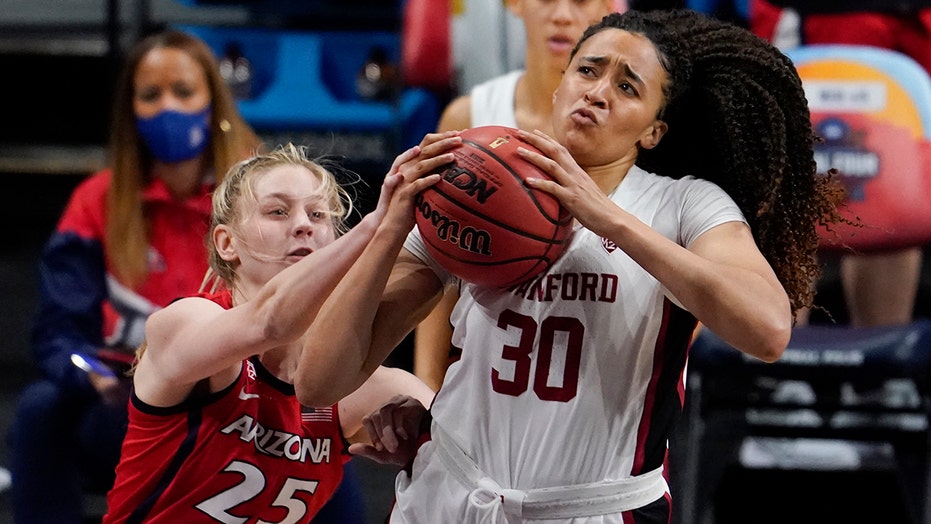 It was the first time Tara VanDerveer’s team has won a championship since 1992.

Haley Jones led the Cardinal with 17 points. Cam Brink and Lacie Hull had 10 points each.

Aari McDonald had one last chance to give the Wildcats a victory. She received the inbounds pass with about 6 seconds left in the game. She was then met with two Cardinal defenders and had to put up a fadeaway heave and it nearly went in.

McDonald led all scorers with 22 points on 5-of-21 from the floor. He added three rebounds two assists.