Home » Sport » Steelers to sit Roethlisberger for finale against Browns 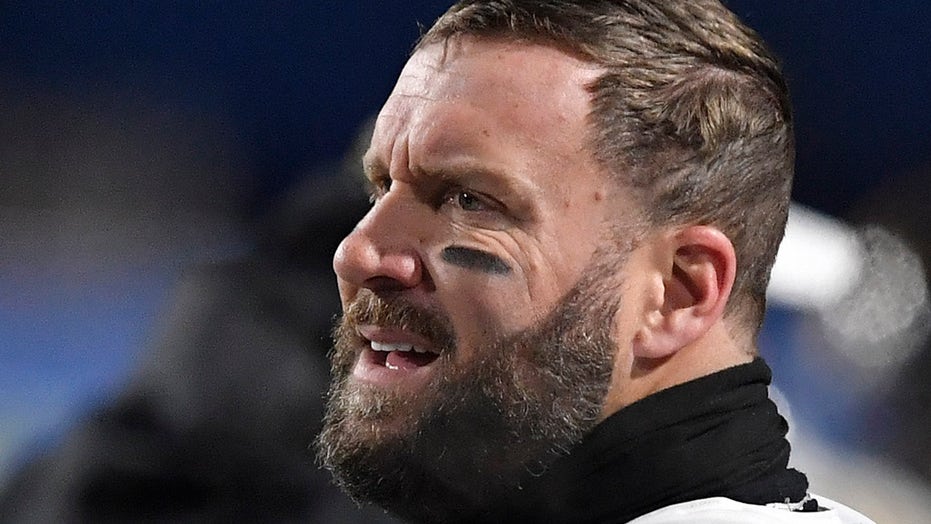 The Pittsburgh Steelers are going to let Ben Roethlisberger rest up for the playoffs.

Coach Mike Tomlin said Tuesday that Roethlisberger will not play when the AFC North champion Steelers (12-3) visit rival Cleveland (10-5) in the regular-season finale on Sunday.

Pittsburgh can finish no worse than third in the AFC and is out of the running for home-field advantage after defending Super Bowl champion Kansas City locked it up last weekend.

So rather than put the 38-year-old Roethlisberger at risk, backup Mason Rudolph will return to the scene of the ugly brawl that marred the end of Pittsburgh's previous visit to FirstEnergy Stadium.

The Browns drilled the Steelers 21-7 on Nov. 14, 2019, a game in which Rudolph threw four interceptions. Even worse, he and Cleveland defensive end Myles Garrett got into a fight in the final minutes that ended with Garrett ripping off Rudolph's helmet and hitting Rudolph with it before being taken out by Steelers center Maurkice Pouncey.

The aftermath included Garrett — who claimed he erupted after being called a racial slur by Rudolph, an accusation the league could not substantiate and one Rudolph denied — getting suspended for the remainder of the 2019 season.

Rudolph, thrust into the starting role thanks to a season-ending right elbow injury to Roethlisberger in Week 2, struggled the following week against Cincinnati before being benched. Tomlin said he is not concerned about last year's incident being a factor for Rudolph.

"I haven’t had a chance to talk to him about it, but I’m sure he’s excited about getting the opportunity to start, certainly," Tomlin said.

Garrett has moved on after being reinstated during the offseason and in addition to having a standout year was also the team's nominee for the Walter Payton NFL Man of the Year Award, an honor given to players for their work both on and off the field.

Garrett's first game against the Steelers this season was uneventful, a 38-7 Pittsburgh win on Oct. 18 in which Rudolph actually came on in mop-up duty of Roethlisberger in the fourth quarter.

The Browns can end their 18-year playoff drought with a victory. They are confident that motivation alone will outweigh any lingering bad feelings about facing Rudolph.

"Right now, it is about doing something that has not been done in a very long time, and it is about playing for each and every one of us, our brothers, and finding a way to win. That is the most important thing. That is my take on it."

The stakes are considerably lower for Pittsburgh, which wrapped up its seventh AFC North title in Tomlin's 14 seasons by rallying past Indianapolis 28-24, a game in which Roethlisberger shook off a monthlong funk to throw for three second-half touchdowns.

The best the Steelers could hope for this weekend is a win over Cleveland and a loss by Buffalo, a combination that would lift Pittsburgh to the AFC's second seed and assure it home field in each of the first two rounds should the Steelers make it that far.

Either way, the Steelers have successfully avoided a potential meeting with the Chiefs until the AFC championship game, provided either make it that far.

There's a chance a handful of Pittsburgh's other high-profile players could get the day off in Cleveland provided there is enough depth available.

"I’d much rather preserve and protect players with a rotational mindset than to remove one player and expose the rest of the group to an abnormal number of snaps," Tomlin said.

"It’s a blessing to be in these circumstances and make these types of decisions. Make no mistake about it, it does not change our intentions. Football is our game. Our job is winning. We intend to do our job."