STEVE BRUCE will be staying as manager at Newcastle as Mike Ashley backs his boss.

Bruce has been hammered by Toon fans and results have left them near the bottom. 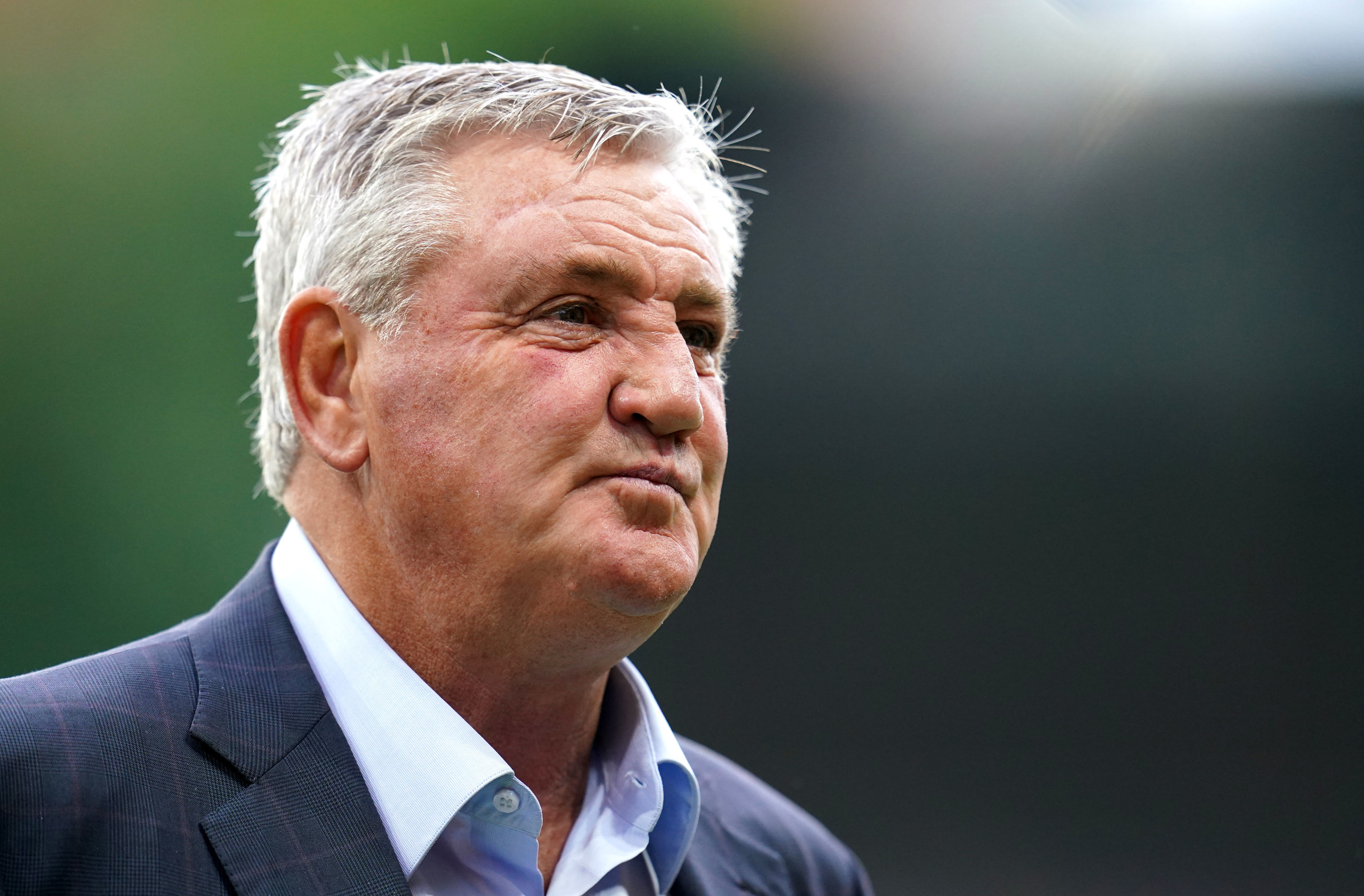 But top sources close to both Bruce and Ashley reveal the owner will not pull the trigger as his priority remains finding a buyer.

Ashley knows it would cost £3million to axe Bruce – plus more to get rid of his backroom staff.

A replacement also takes that bill higher than he wants to pay – so the incumbent will stay to try and keep the Magpies up.

He replaced popular boss Rafa Benitez, who had a good relationship with the fans after guiding the club to the Premier League in 2016-17.

Bruce, a boyhood Newcastle supporter, hasn't impressed the Toon faithful during his two seasons in charge and most want him gone.

The ex-Manchester United skipper has been slammed for employing a boring and unambitious style of football at St James' Park.

Newcastle finished 13th during the 2019-20 campaign but scored just 38 Prem goals, with only three teams boasting a worse record.

And they finished 12th last term but again failed to entertain in empty stadiums, picking up just 12 Prem wins.

Owner Ashley is keen on selling Newcastle to a Saudi-backed consortium after an uninspiring 14-year spell in charge of the club.

The Toon have been relegated twice from the Prem during that time, despite being European regulars before Ashley's reign began.

And Bruce claims the Premier League's biggest clubs are blocking the prospective takeover in an attempt to restrict competition.