CASEY STONEY paid a heartfelt tribute to Red Devils followers a day after Leicester City knocked her former side out of the Women’s FA Cup.

And the Foxes have been heavily linked with a summer swoop for Man United forward Jess Siggsworth, according to The Athletic. 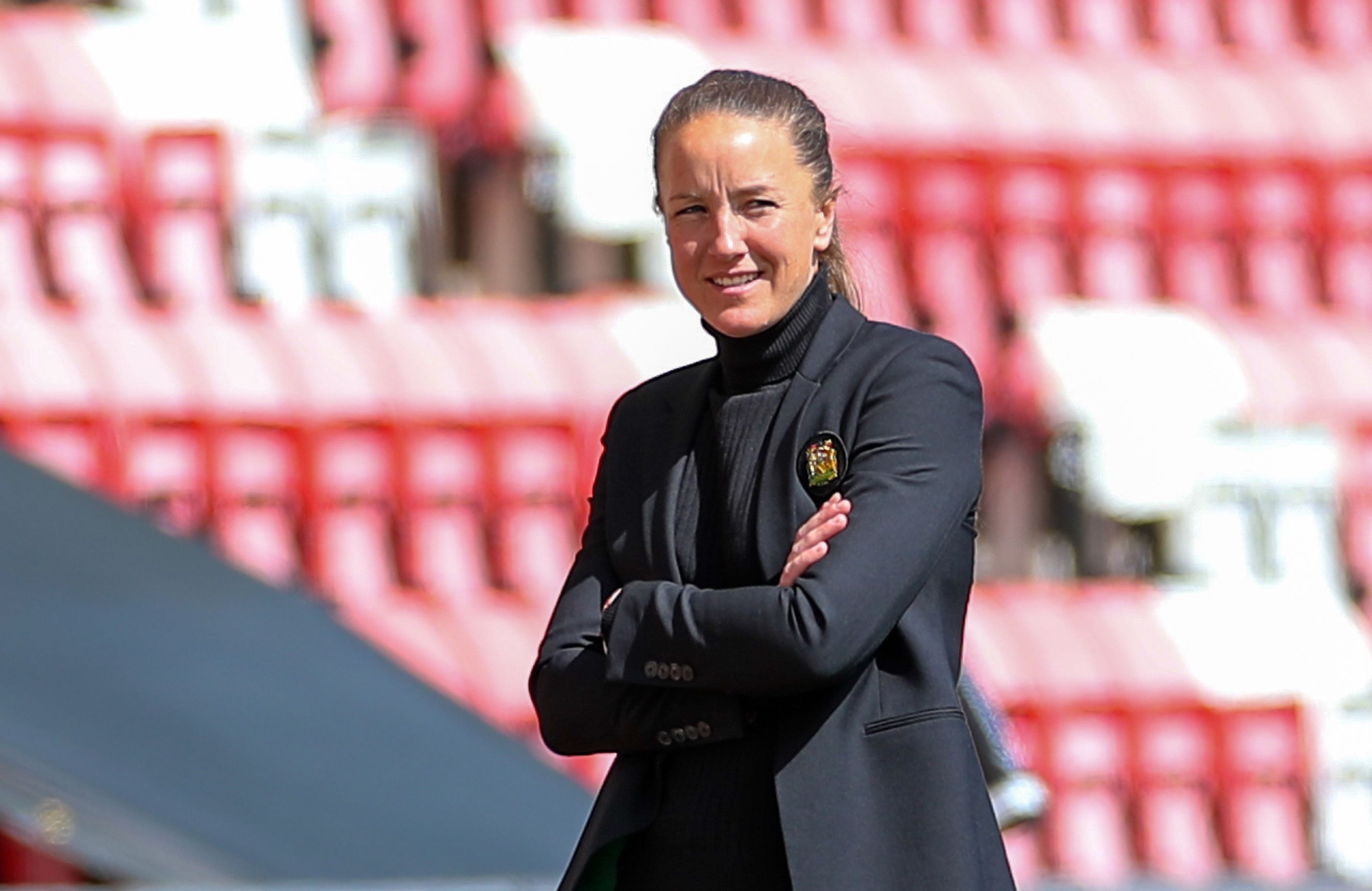 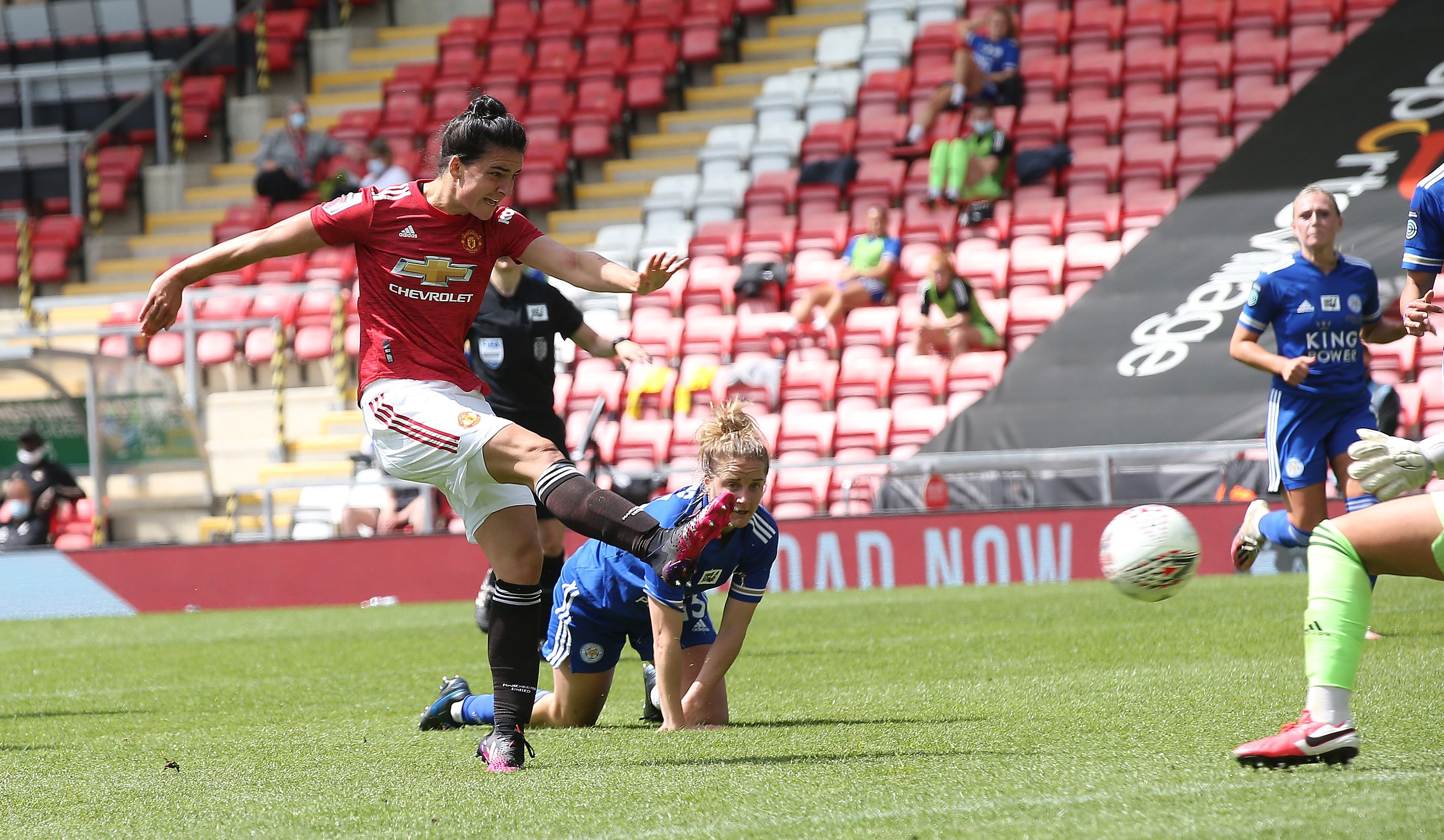 This month Stoney, 39, announced her Red Devils departure after a three-year spell in charge of the club leading them to promotion from the Women's Championship to the WSL.

And she took charge of her last game as Man United boss overseeing the team’s FA Cup clash with WSL newbies Leicester City.

But the team suffered a surprise 3-2 loss to Jonathan Morgan’s aces who progressed to the contest’s quarter-finals to be played in September.

In a post shared with her 98,000 followers on Twitter Stoney wrote: “There are not enough words or actions that can do justice to how grateful and thankful I am to my players, my staff and the fans.

“It has been an honour and a privilege to lead this group of incredible people.

“They inspired me every day to work harder to be a better manager and a better person.

“I have memories that I will take with me forever!! They will always have a special place in my heart.

“I would like to thank my family who have been by my side through everything.

“We have shared and celebrated the good moments together and they have given me strength and purpose in the tough moments. Thank you for standing with me always.” 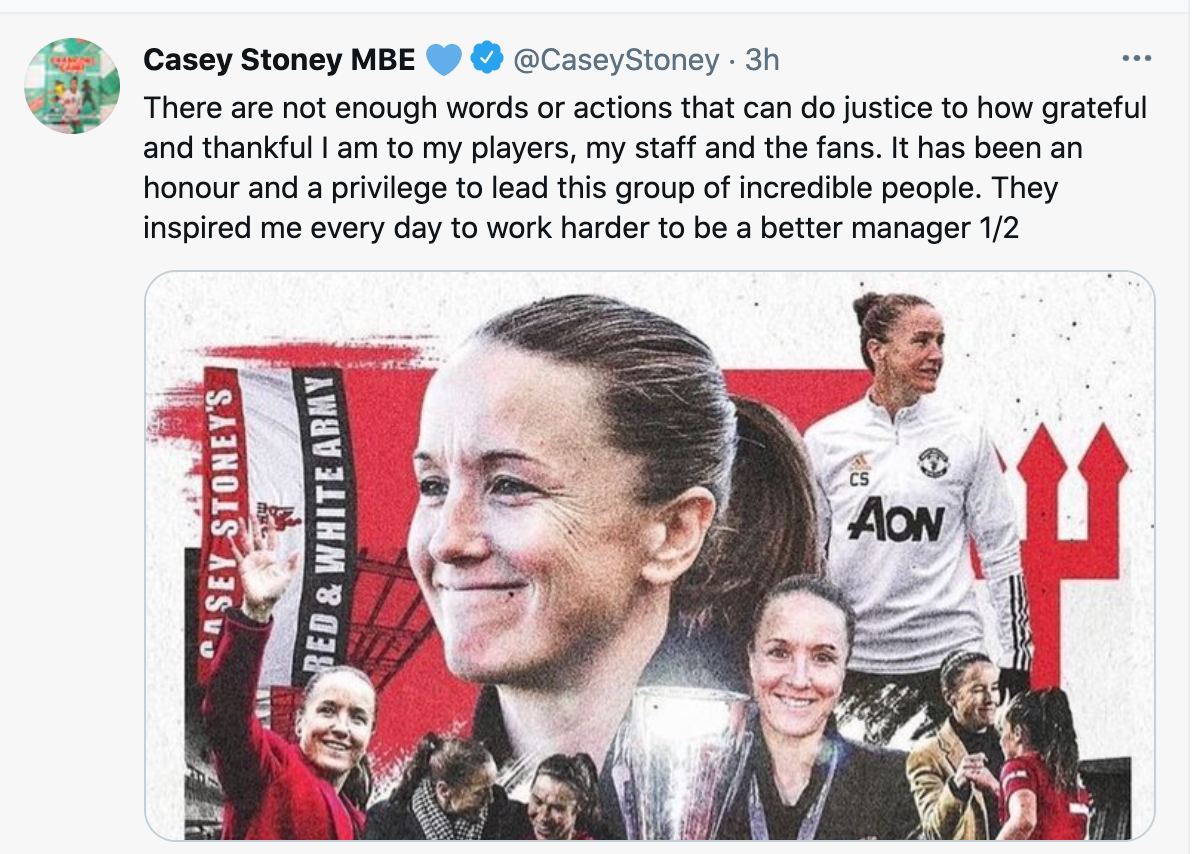 Jess Siggsworth, 26, could also be set for a United departure with The Athletic reporting the forward could be on her way to Leicester City.

The former Doncaster Rovers Belles’ ace – who moved to United after a two-year spell with the Belles from 2016 to 2018 – is thought to be in advanced talks with the Foxes.

And it is reported the forward, who made 14 WSL appearances netting three league goals this term, is also a target for Tottenham.

Meanwhile, Siggsworth’s team-mate Lauren James has also been linked with a United exit amid reports of interest from Chelsea.

And The Athletic claims Red Devils players expect American superstars Tobin Heath and Christen Press to return to the USA.

The speculation follows a dramatic week for United amid reports of coaching staff's concerns over training provisions for the women’s team and budgets for players and staff. 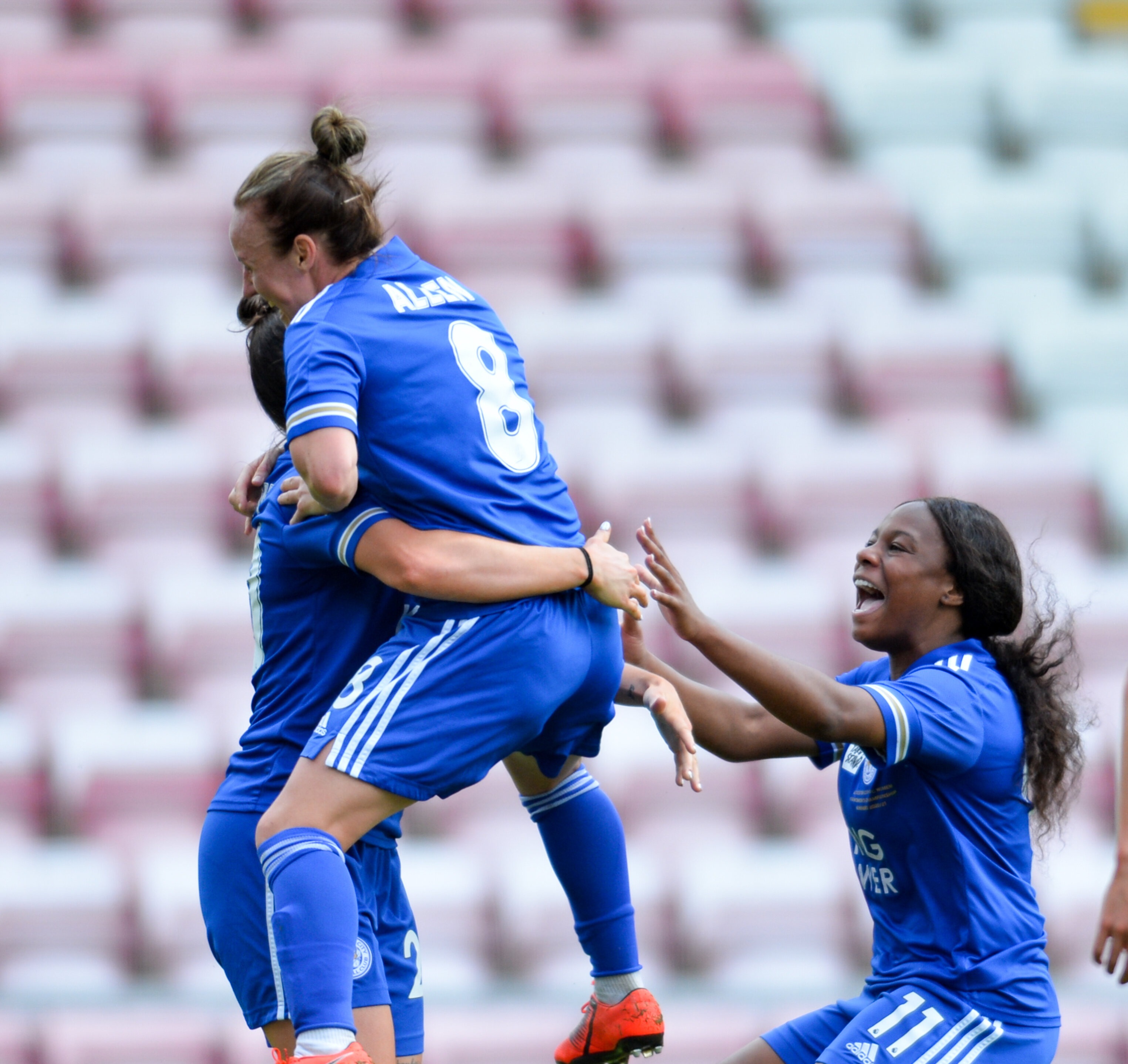 This month The Telegraph revealed the ex-Red Devils boss had been dissatisfied with the training conditions for her players.

Training had been moved from the team’s Leigh Sports Village base to Carrington amid worries over injuries that have hindered the club.

And United saw their push for Champions League qualification derailed by injuries to several key players.

Players included Alessia Russo and Tobin Heath as well as Leah Galton who made a return towards the closing stages of the WSL season.

Man United director John Murtough says the club "is completely committed to its women's team and to building on the legacy of Casey's achievements". 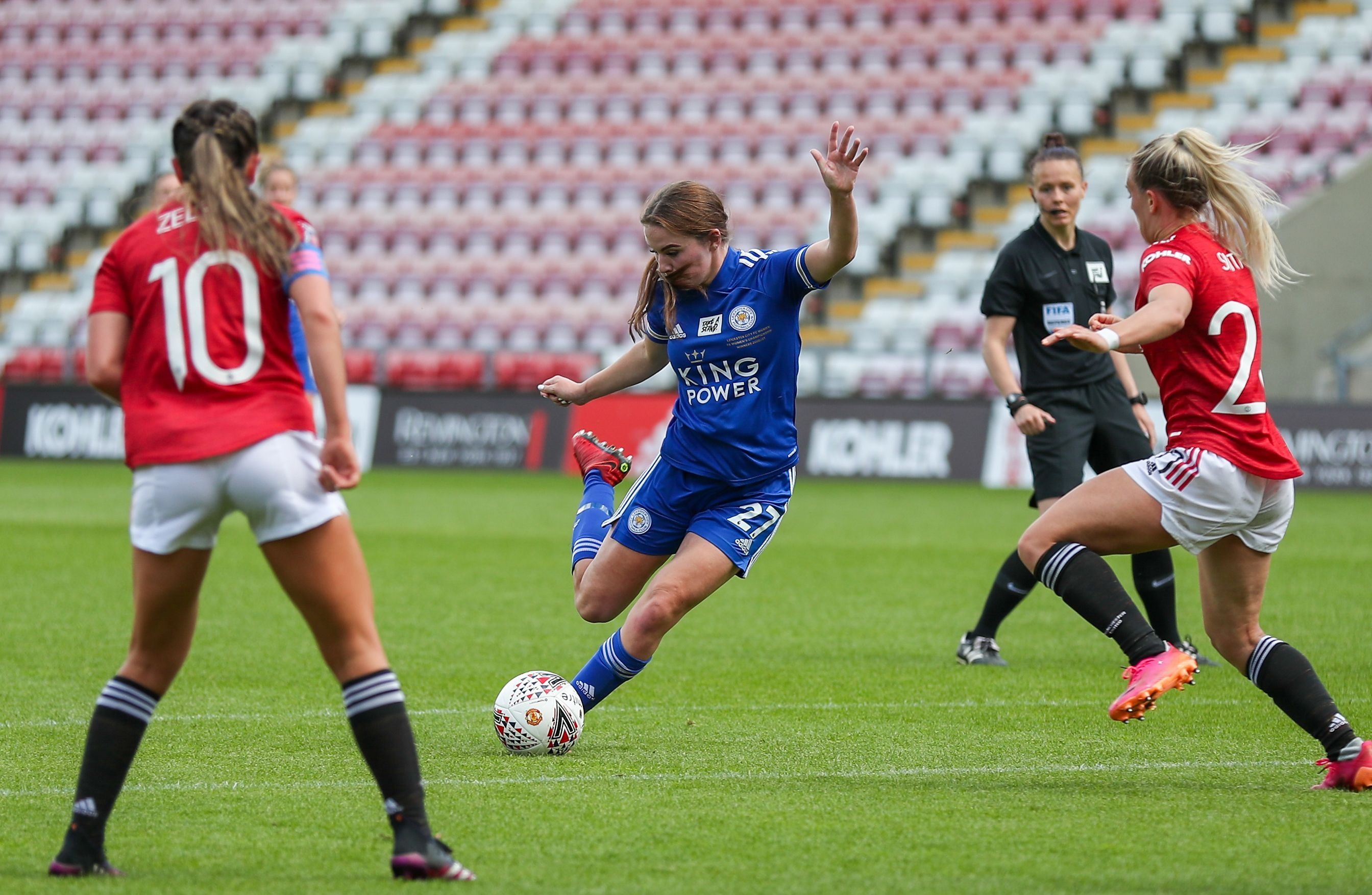