ALEX OXLADE-CHAMBERLAIN has confirmed he will take the No15 shirt next season – as well as showing off a bizarre bit of art work in an Ibiza villa.

The former Arsenal man will switch to his favourite number with Daniel Sturridge set to leave Liverpool. 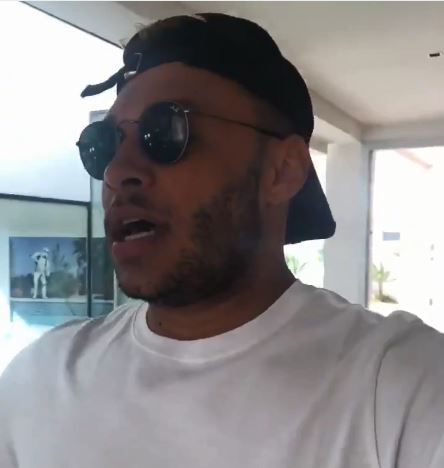 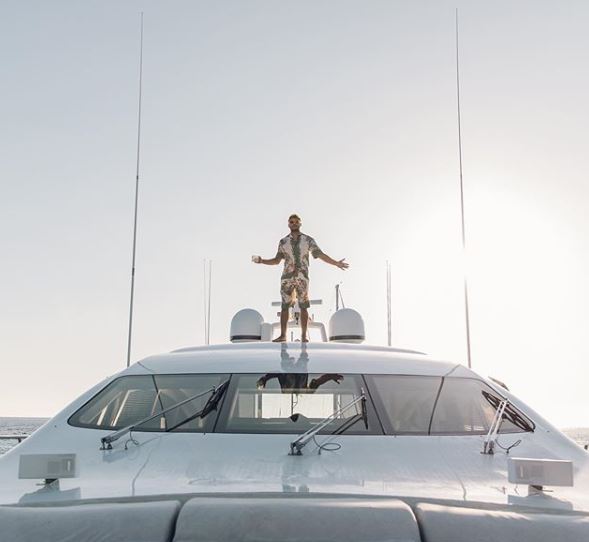 Ox, 25, has also offered to personally refund fans who currently own his No21 shirt.

Speaking from Ibiza, where he is with pop star girlfriend Perrie Edwards, Ox said: "For next season I'm taking the No15 shirt.

"It's a number I've had a long affiliation with through my career. Formerly won by Studge, Daniel Sturridge.

"For any of you guys that have already ordered a '21 Chamberlain' shirt, don't worry, I'm gonna make sure to sort you out.

"I'm not going to leave you in the lurch.

"Hopefully I can carry it as well as Studge has for the last six/seven seasons.

"I guess that's it really, I don't really have anything else to say except… we won it six times."

A post shared byAlex Oxlade-Chamberlain (@alexoxchamberlain) on Jun 6, 2019 at 10:30am PDT 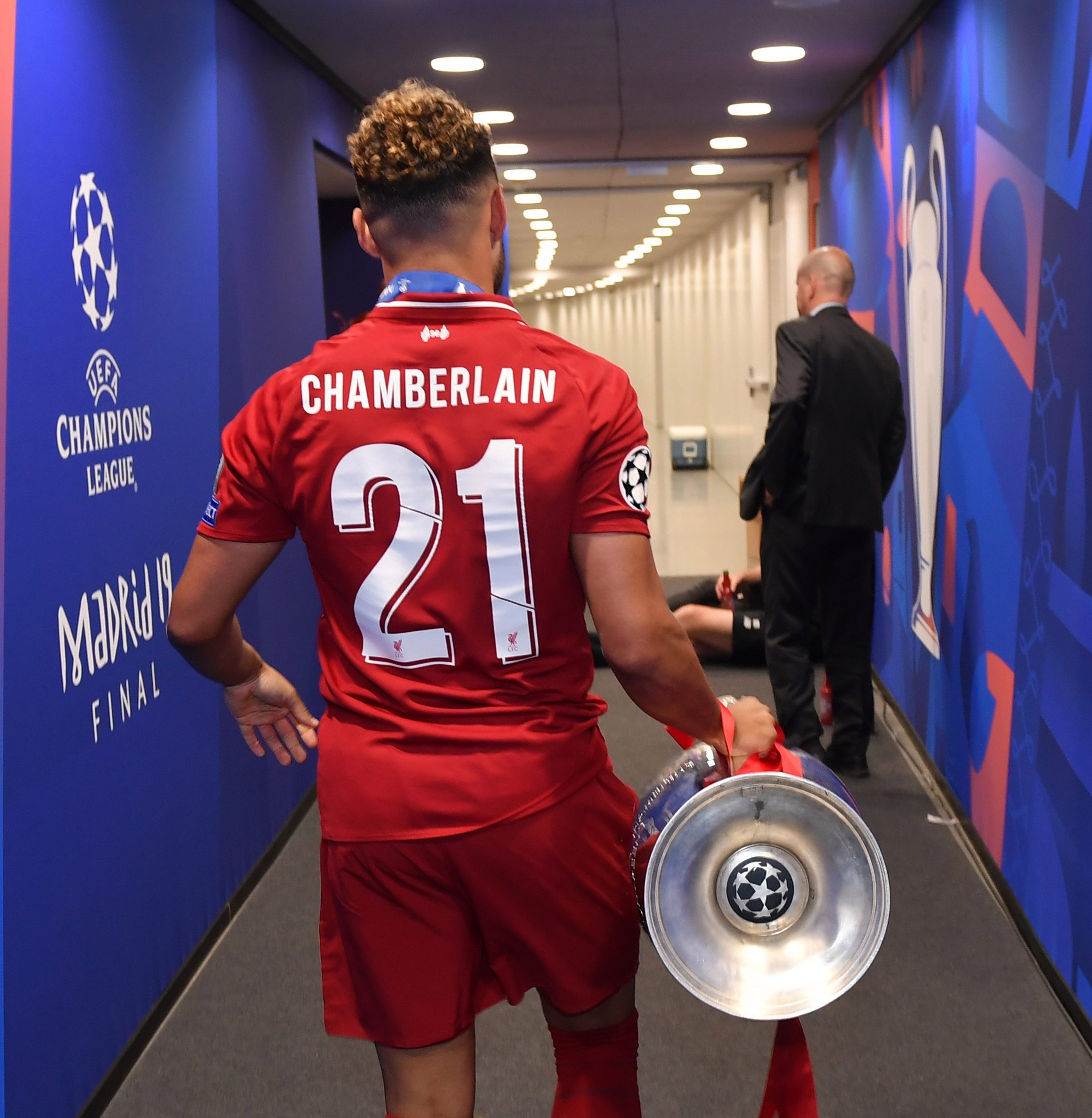 However, some Reds fans have noticed that refunds will only be given to shirts that were bought at the Liverpool FC store, rather than at other sportswear shops.

Oxlade-Chamberlain is currently on holiday with Little Mix star Perrie, enjoying a rest.

They were spotted on paddle boards earlier this week, as well as having a night out.

Today, Oxlade-Chamberlain posted a picture of him standing on the roof of a chartered yacht.

Eagle-eyed fans also noticed a bizarre painting in the background of his video message – a painting of a Star Wars Stormtrooper cleaning a swimming pool.

Beauty is in the eye of the beholder, we guess.