‘Suck it up’: USA told to pair Brooks Koepka and Bryson DeChambeau together at Ryder Cup

The United States have been urged to team up Brooks Koepka and Bryson DeChambeau at the 2021 Ryder Cup despite the rivalry between the pair.

Respected former player and coach Butch Harmon believes Steve Stricker should opt to utilise the pair in partnership from the very start at Whistling Straits in a bid to avoid simmering tension between the two clean strikers overshadowing the USA’s efforts to win back the Ryder Cup.

Koepka and DeChambeau have been trading barbs for more than a year, prompting Stricker to attempt to broker a degree of peace last month with both set to play key roles in his team in Wisconsin.

Harmon believes that the nature of the event must take precedence over their rivalry.

“Hell, I’d pair them together,” said Harmon on his son Claude Harmon III’s podcast, Off The Course. “I’d say ‘Alright boys, get your head out your ass and go play.’ I’d put them out on the first day, first match out, Brooks and DeChambeau. 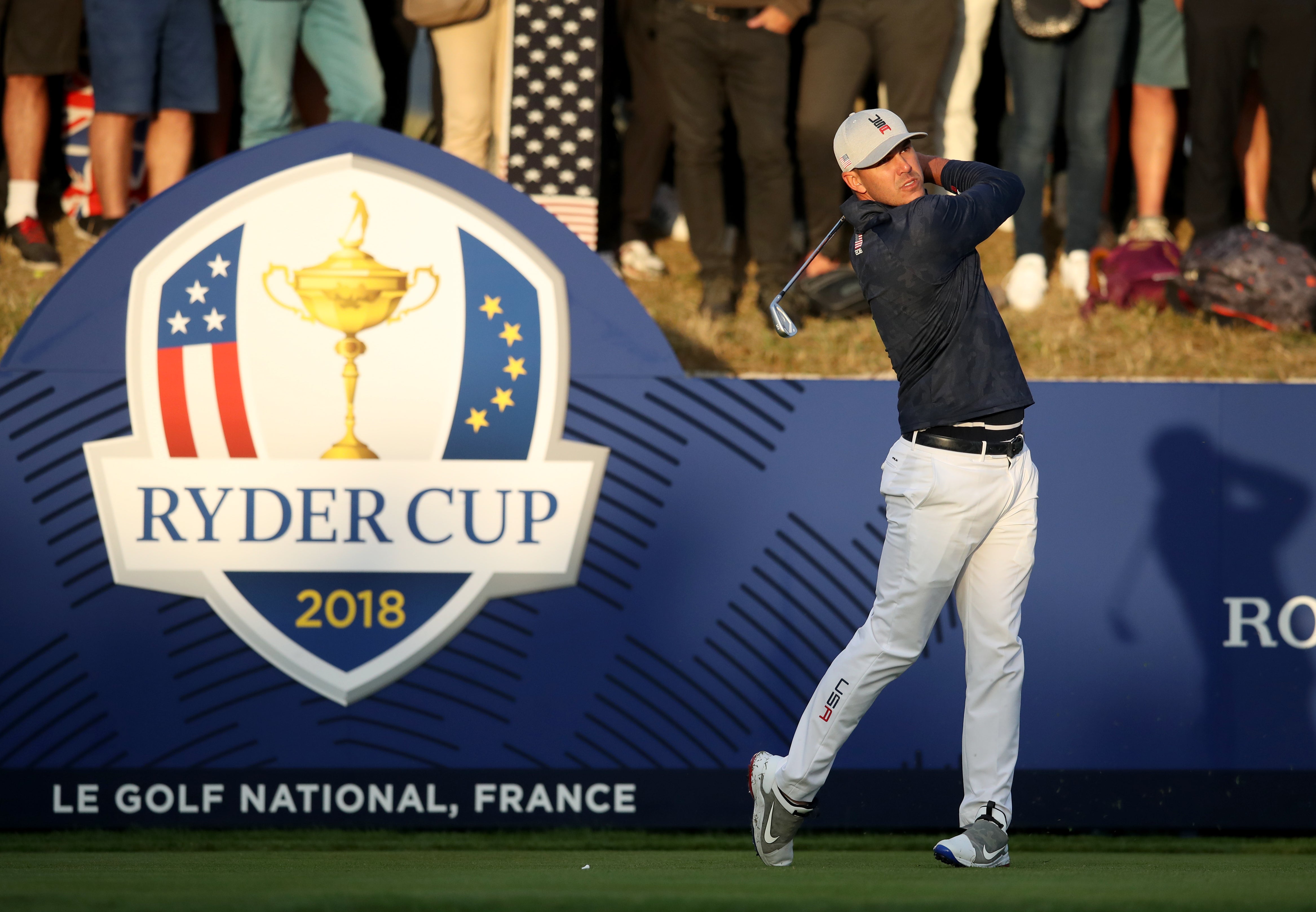 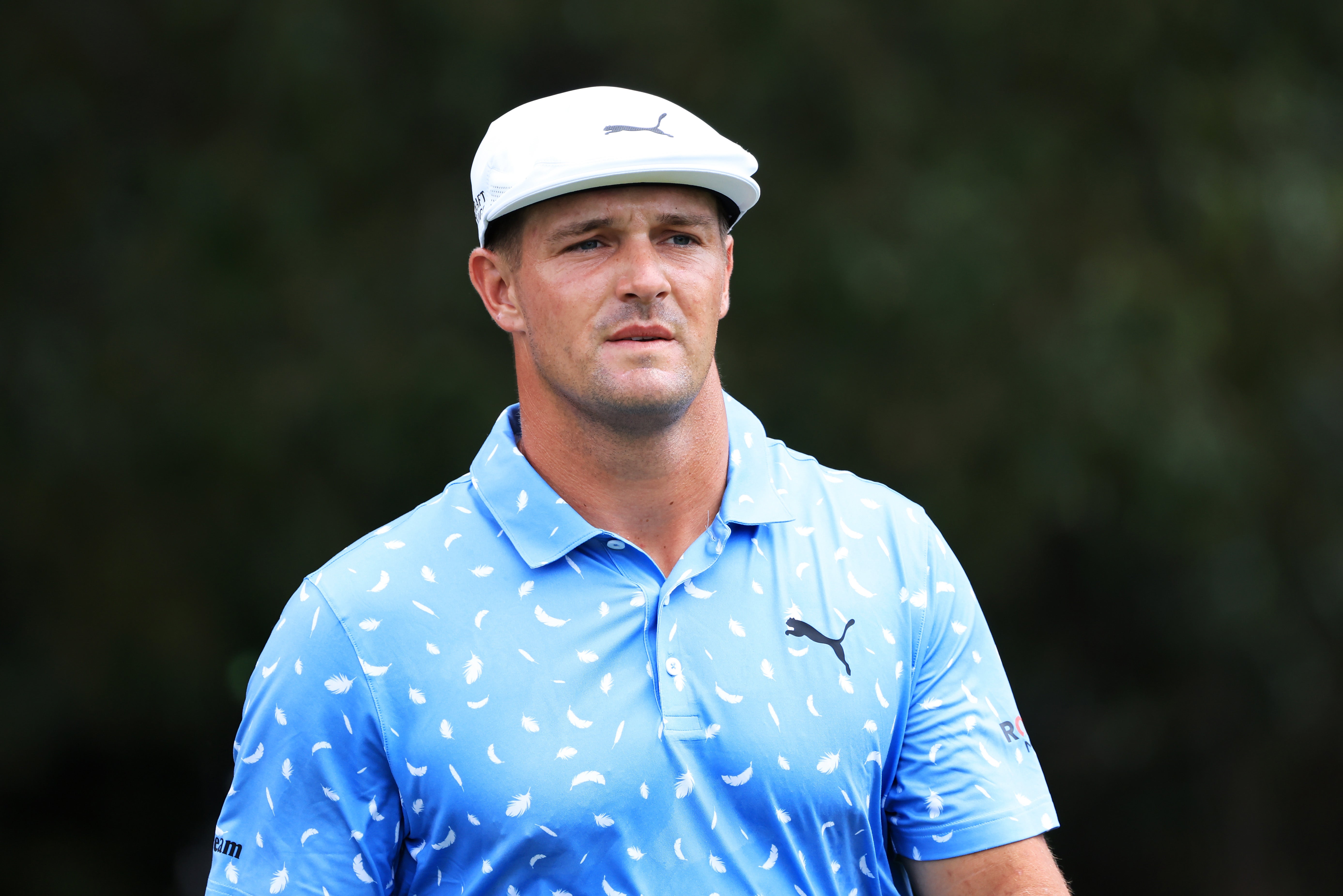 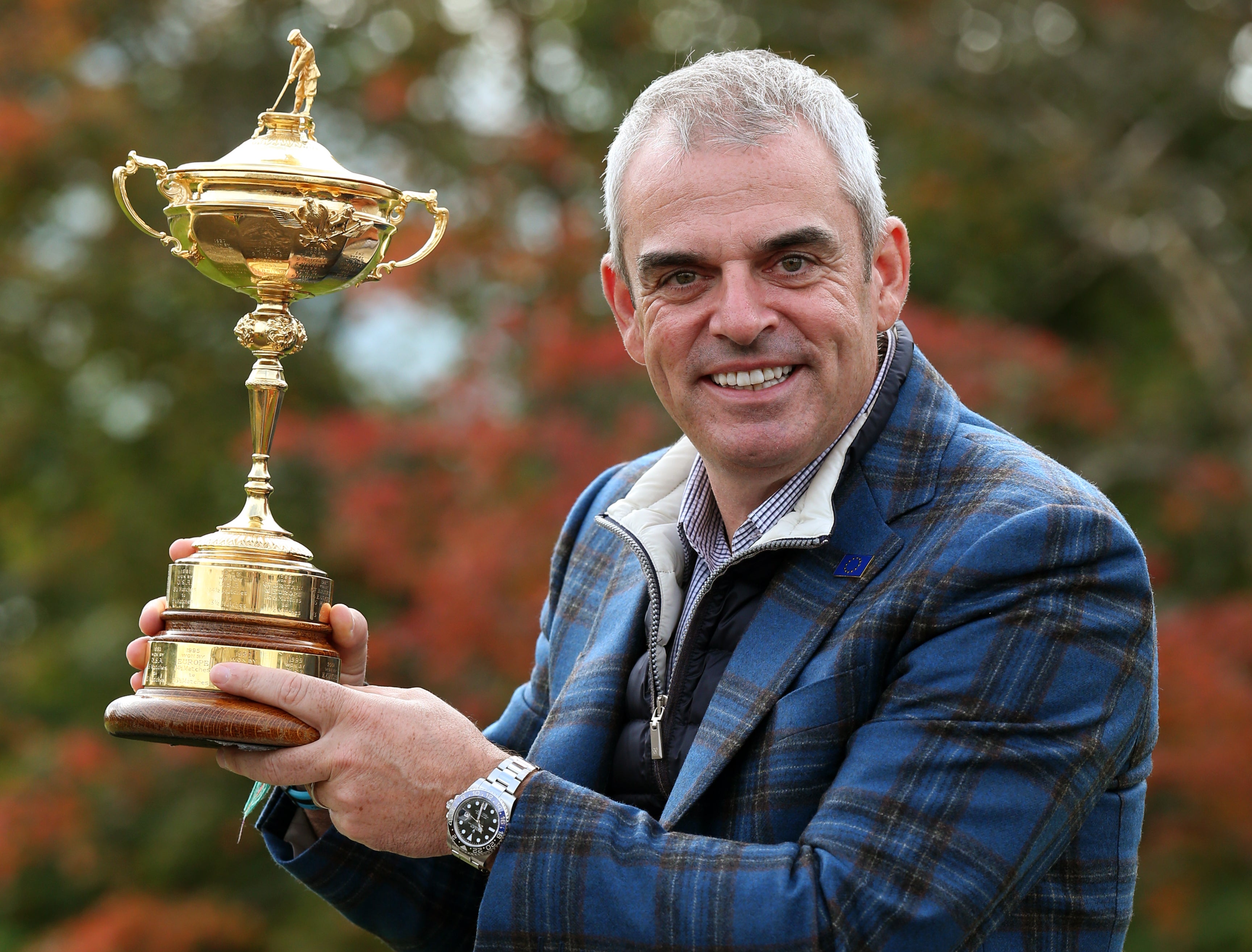 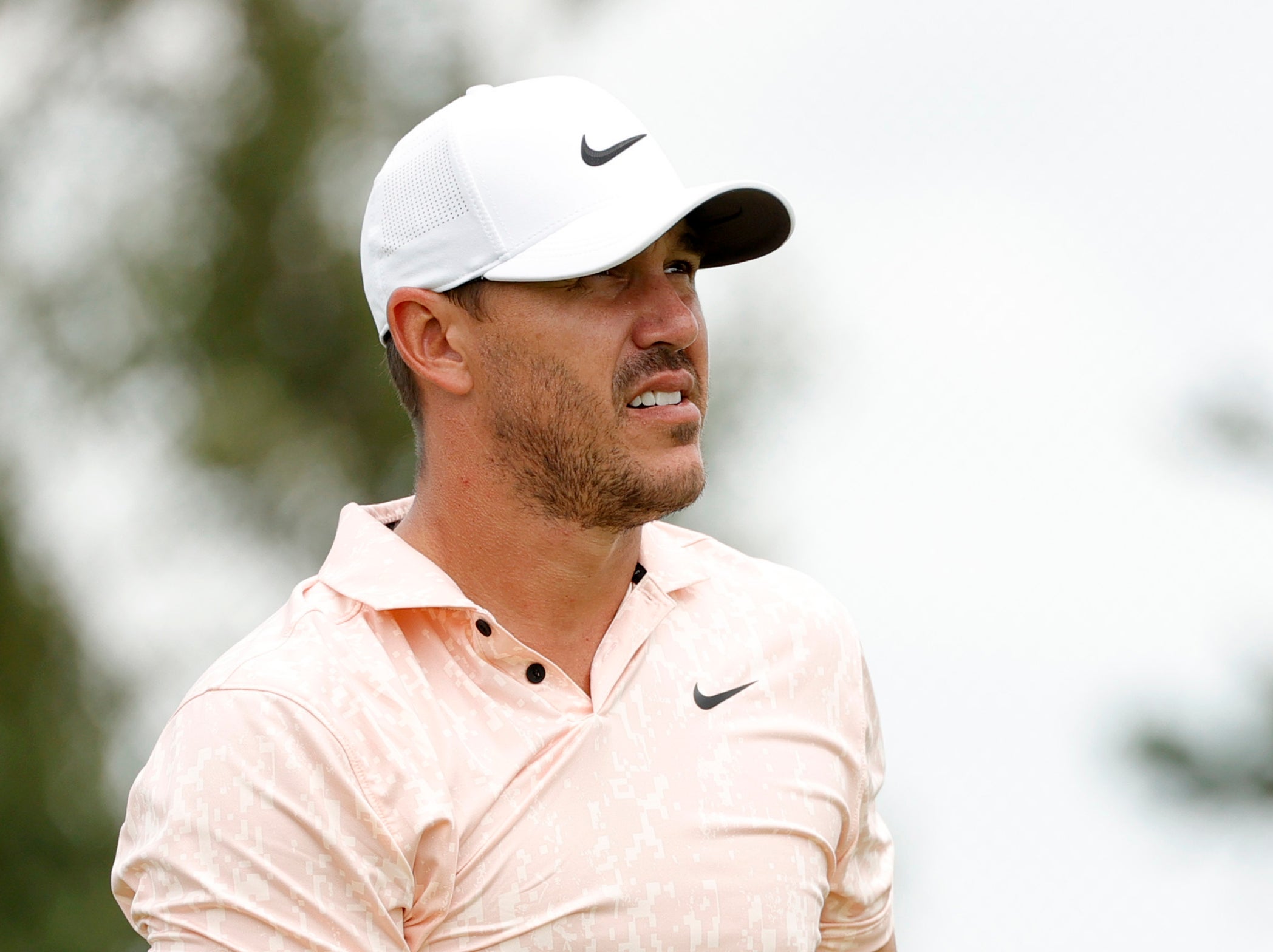 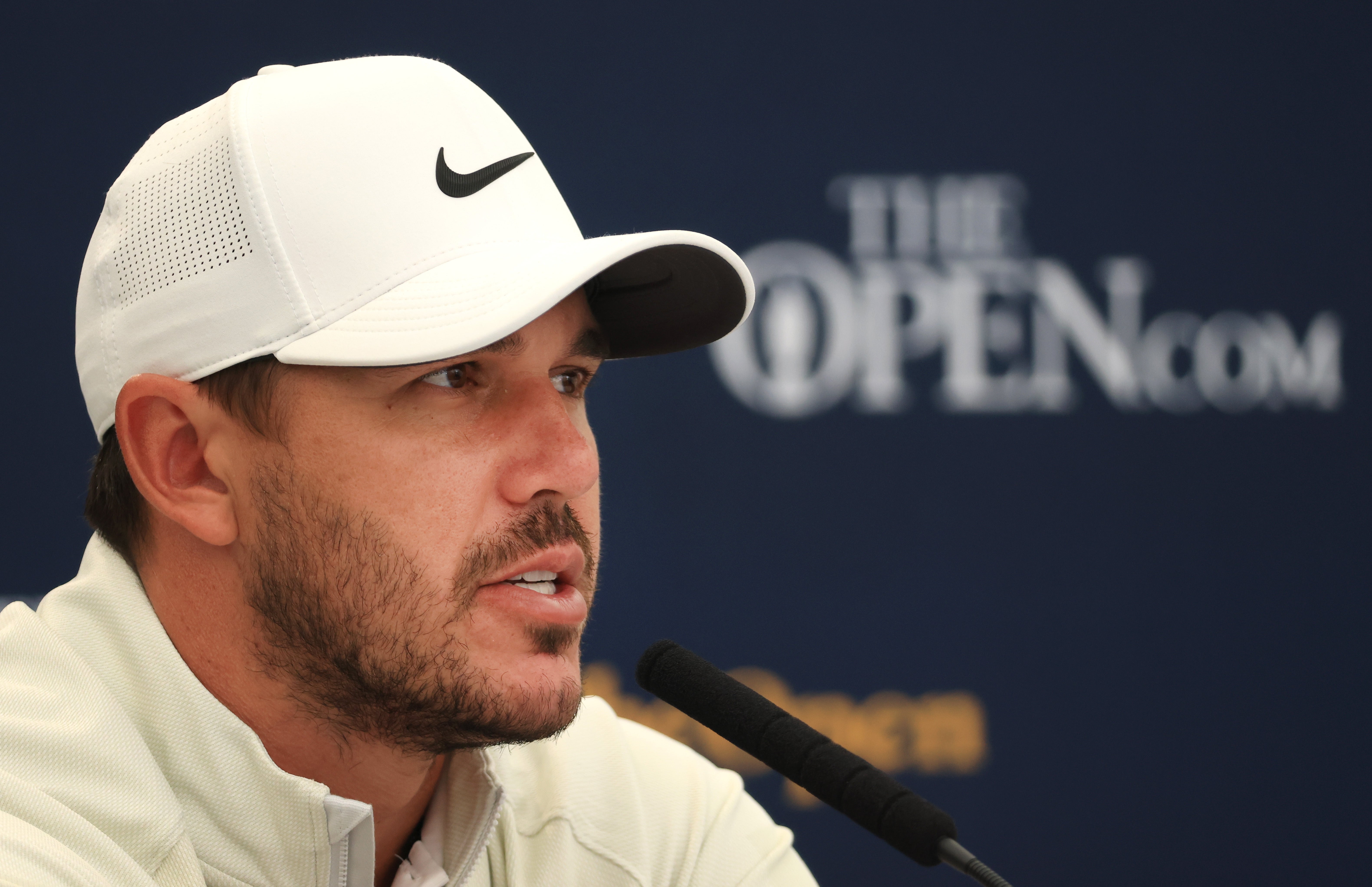 “This is about the USA. You can have your battles next week. Right now, you guys are first out, go get a damn point. Maybe I should be a Ryder Cup captain.”

The USA are considered favourites for their home Ryder Cup despite a poor recent record that has seen Europe take victory in four of the last five meetings.

Koepka played with Tony Finau and Dustin Johnson at Le Golf National three years ago, while DeChambeau was paired with Tiger Woods and Phil Mickelson at his debut Ryder Cup.