The Formula One legends are tied on seven world championship wins each, and Rosberg was asked to pick who is best. 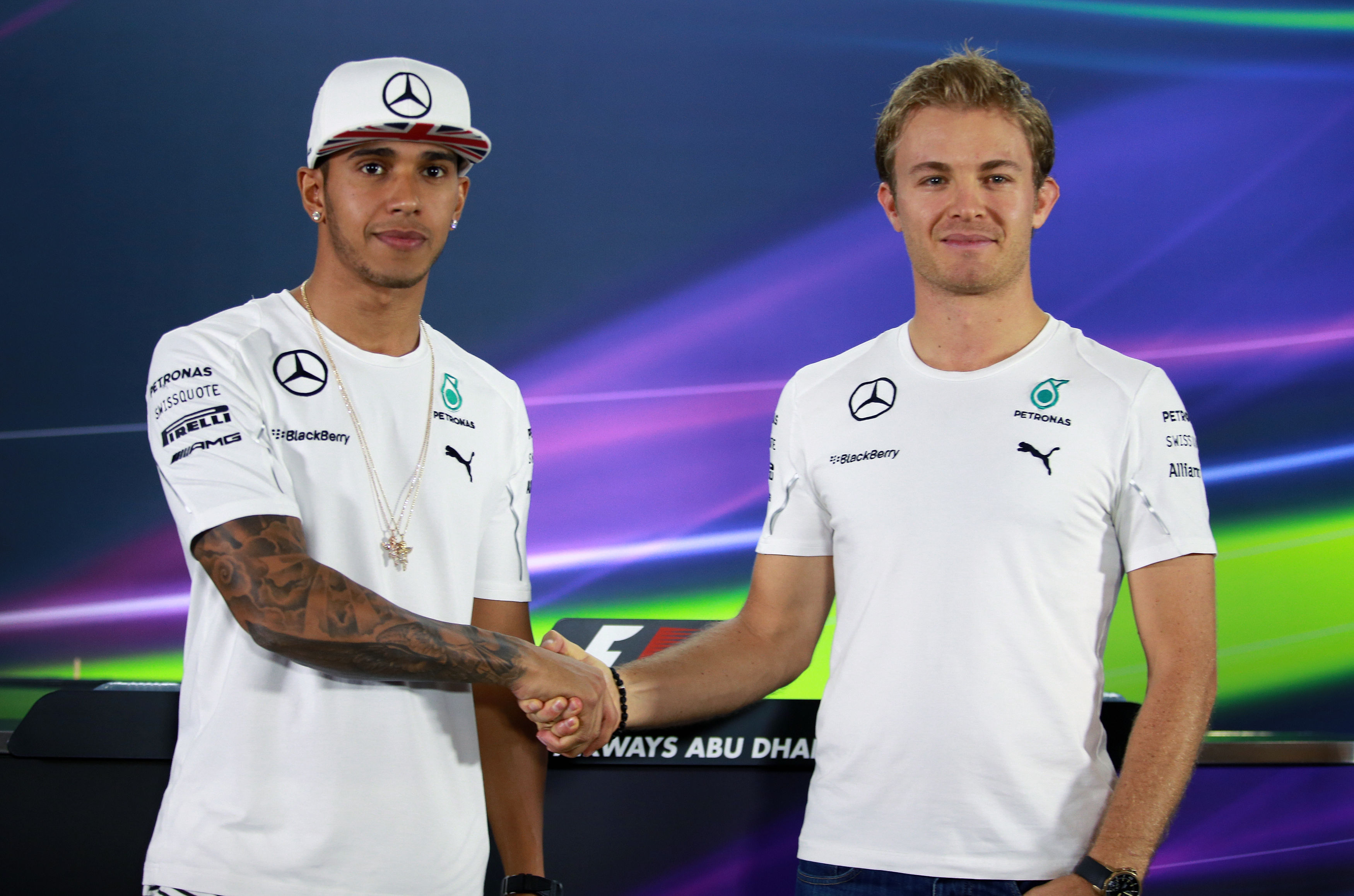 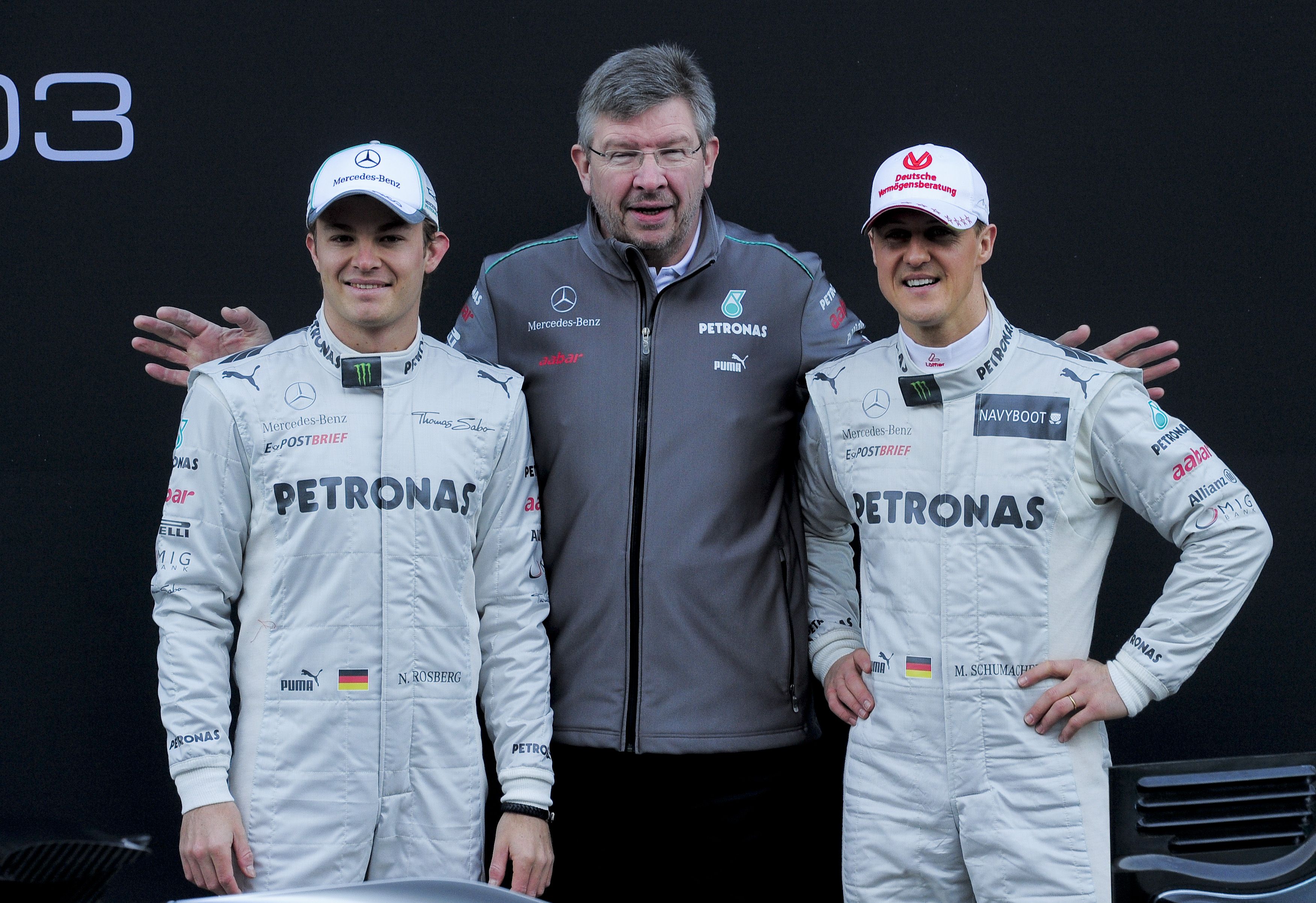 The German has the privileged position of having experienced both drivers up close, have partnered both Hamilton and Schumacher in his career.

Speaking to Motorsport-Total, he said: "Lewis has an amazing natural talent.

“If we look at talent, he’s probably the best of all time. And he really builds on that, that instinct is phenomenal with him.

"And Michael, he would drive tests every day, even though he is a seven-time world champion. But because he also knows that you can always learn a little bit there.

“Oh well, I’m not so emotionally attached to it now that I say, ‘Hey, Michael actually deserved to hold the record’. Lewis deserves it too and if he manages to do that, then good.

“I see it more and more as, ‘He was really damn fast, and I can be all the more proud that I beat him with the same car back then.”

Hamilton was dealt a blow in his bid to break the record for most world championship wins when he finished fifth in the Turkish Grand Prix.

The Brit fumed at his Mercedes team after a change of tactics led him to pit stop and lose two places – costing him valuable points.

Hamilton suffered a grid penalty in that race and he could face another at the United States Grand Prix after Mercedes chief Toto Wolff revealed the team may have to switch to a new engine.