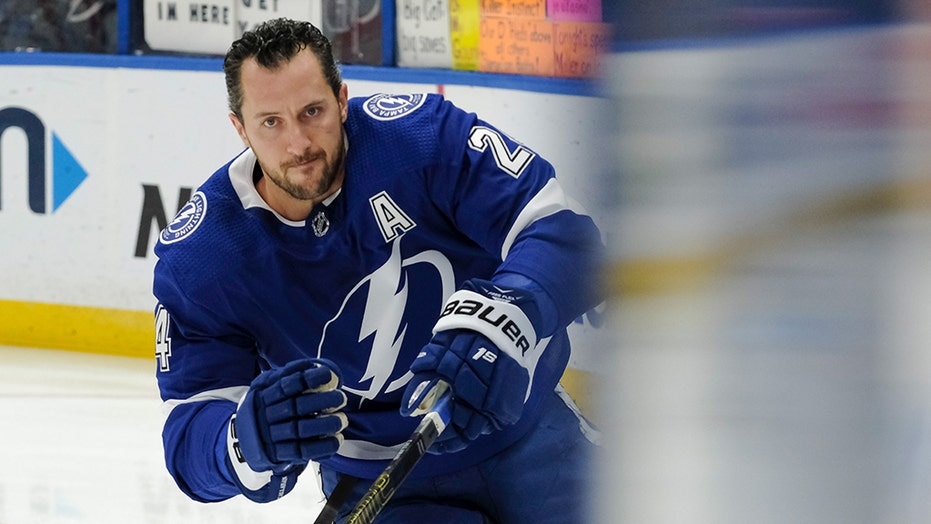 Tampa Bay’s Vice President and General Manager Julien BriseBois announced Thursday that Callahan, 34, would be placed on long-term injury reserve after being diagnosed with degenerative disc disease of the lumbar spine.

The right winger will likely have to hang up his skates for good after 15 seasons in the league and admitted in an interview with the team’s official website Thursday that he’s been struggling with “back issues for a couple of years now.”

"I don't think a year off or two years off is going to help it to be honest with you. From what the doctors have said and the way I feel, it doesn't look like I'm going to be able to come back." 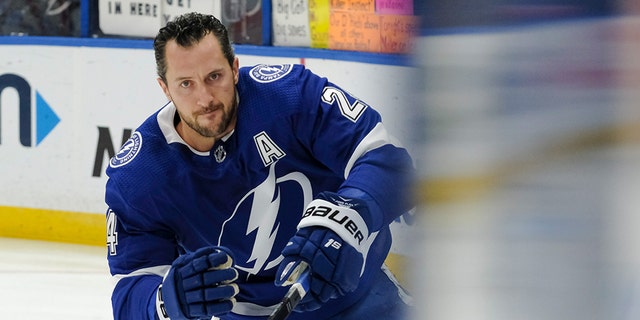 Ryan Callahan #24 of the Tampa Bay Lightning gets ready for the game against the Boston Bruins at Amalie Arena on March 25, 2019 in Tampa, Florida. (Photo by Scott Audette/NHLI via Getty Images)

Callahan said the injury to his lower back has “been a couple of years in the making,” with this year being the most “unbearable” of all.

BriseBois said in an interview Thursday that Callahan had gone to see a back specialist following a difficult season for the New York native that saw him miss and even leave games due to his condition. He said the ultimate recommendation was that Callahan “no longer play professional hockey.”

“He’s such a proud competitor, such a fierce competitor. I know he was planning to not only play out this contract, but sign another contract after that.”

Callahan was drafted by the New York Rangers in 2004. He played in New York for seven seasons and was named team captain in 2011. In March 2014, he was traded to the Tampa Bay Lightning and was awarded a six-year $34.8 million contract that June. 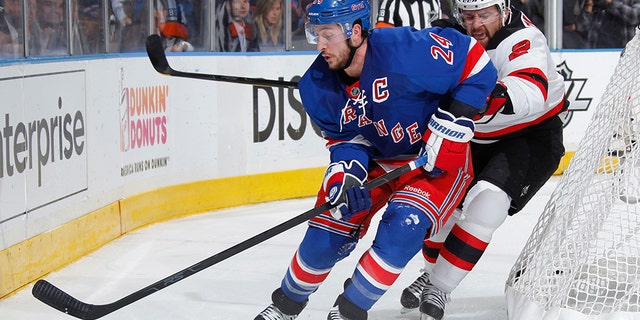 Former New York Rangers captain Ryan Callahan #24, skates the puck under pressure from Marek Zidlicky #2 of the New Jersey Devils in Game Two of the Eastern Conference Final during the 2012 NHL Stanley Cup Playoffs at Madison Square Garden on May 16, 2012 in New York City. (Photo by Scott Levy/NHLI via Getty Images)

Despite only skating in 52 games this season, Callahan managed to score seven goals and rack up 17 points.

Callahan said he doesn’t know exactly what the next chapter will hold for him but that he’s “taking some time to process everything.”