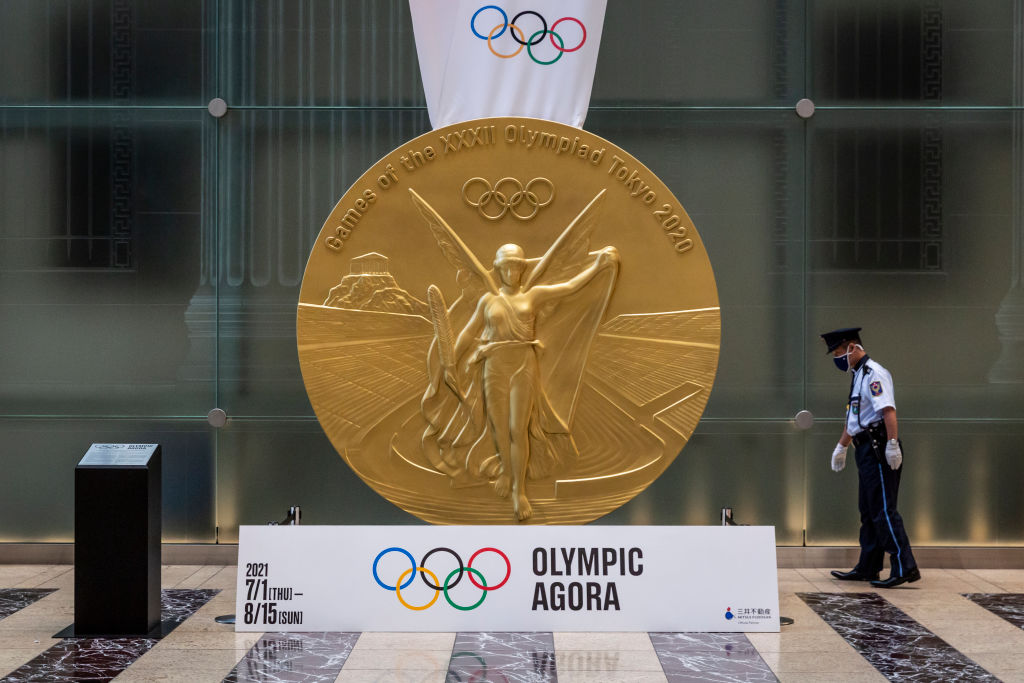 Team GB have been tipped to win 52 medals at the upcoming Tokyo 2020 Olympic Games and finish fifth in the medal table.

Tha’ts according to a virtual medal table released today by sports data company Gracenote, who have predicted that the British team will win 14 golds, 23 silvers and 15 bronzes.

Gracenote use a model based on individual and team results in previous Olympics, World Championships and World Cups to forecast the most likely gold, silver and bronze medal winners from each country.

They first used the data during London 2012 where they predicted that Team GB would win 67 medals, just two off their actual haul of 65.

The virtual medal table has Team GB behind USA, who are predicted to come out on top with 96, the Russian Olympic Committee – the name clean Russian athletes will compete under (68 medals), China (66) and Japan (60).

If the prediction comes true, the 52 medals will be some 15 short of what Team GB achieved in Rio five years ago, when they won 67 medals to finish second at the Games.

However, it would be within the target of between 45 and 70 medals set by UK Sport, who fund British Olympic sport.

The data company has also released who they think will win gold, silver and bronze medals. According to the prediction, swimmer Adam Peaty, taekwondo’s Jade Jones, gymnast Max Whitlock, canoe sprinter Liam Heath, diver Jack Laugher, alongside new partner Dan Goodfellow and the men’s rowing four will all retain their golds from Rio.

However sprinter Dina Asher-Smith is predicted to win silver in the 200m, while track cyclists Jason and Laura Kenny are only tipped to win one silver each.

‘The reduction in medals for Britain is partially due to lower expectations in cycling, gymnastics and rowing amongst other competitions,’ Gracenote said.

‘In 2016, those three sports accounted for nearly one third of British medals (22). In 2021 however, these sports could produce as few as five podium places,’ it added.