SIERRA LEONE keeper Mohamed Kamara produced a remarkable display to earn his side a point against Algeria in the Africa Cup of Nations on Tuesday.

The West African side were expected to lose to defending champions Algeria in their opening match of Group E. 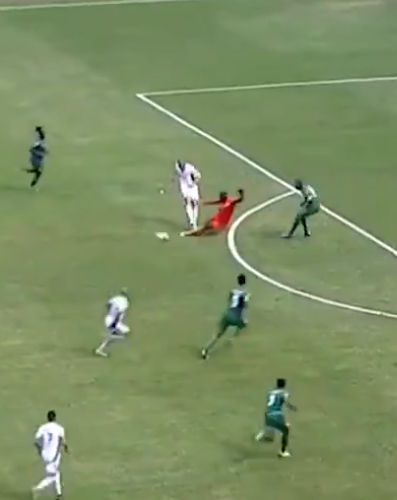 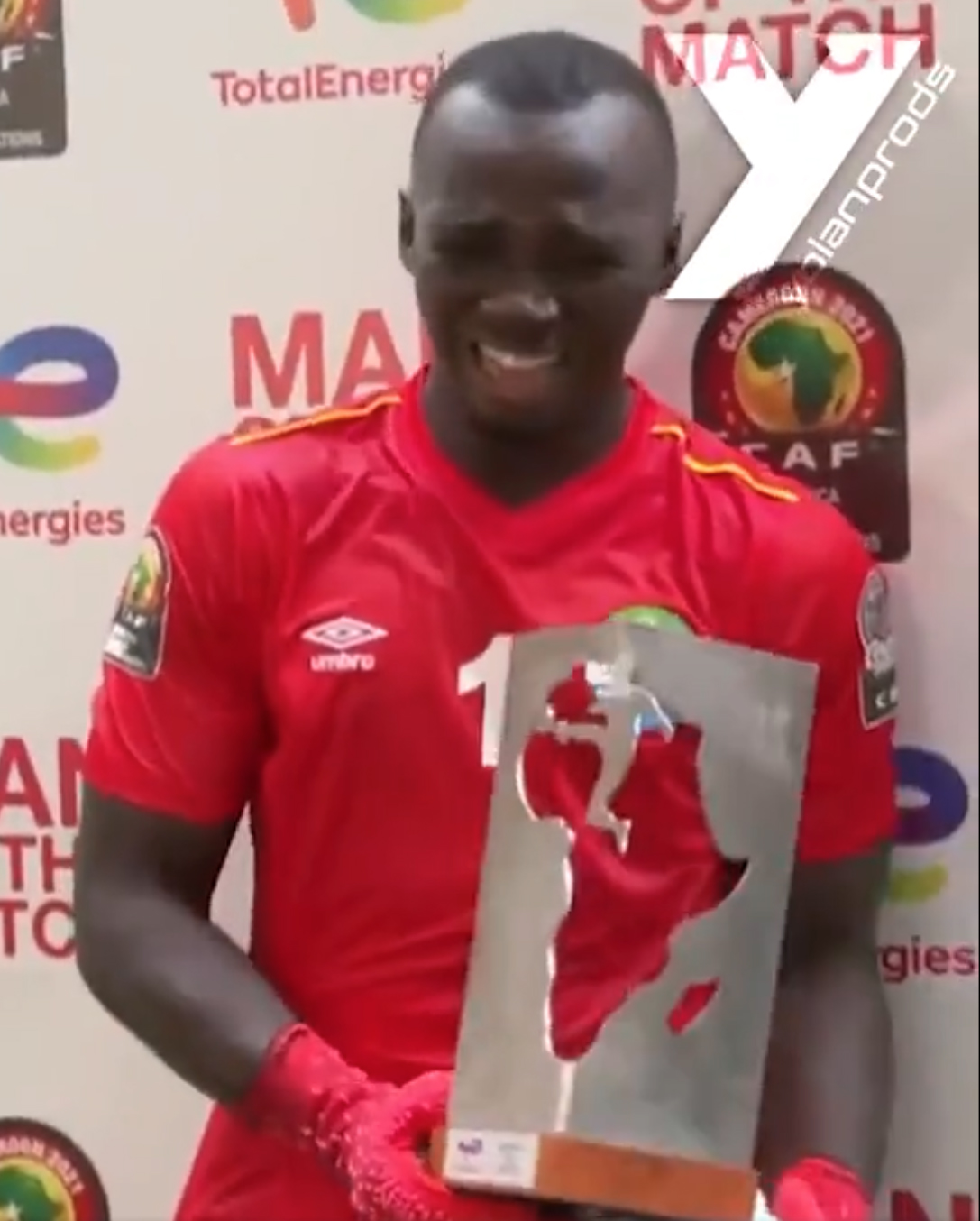 But a sensational performance from their 22-year-old shot-stopper saw them earn a goalless draw.

Kamara made a string of superb stops to thwart the AFCON holders in a breakout 90 minutes for the youngster.

He became the first keeper at this year's tournament to win the Man of the Match award having registered seven saves in the game.

When receiving the accolade after the match Kamara broke down in tears in a touching moment.

And those on social media hailed him for his brilliant display.

One person said: "Kamara is the new Neuer."

While another added: "He fought until the last minute, definitely he deserves it.

"I am an Algerian yet I do congratulate him. True warrior."

And a third said: "This melts my heart, it must have taken a lot to accomplish such a remarkable feat and it's so thrilling he got applauded for it cos Sierra Leone leveling up to a big AFCON contender like Algeria is no small feat.

Algeria had scored in 35 consecutive games before their clash with Sierra Leone – a run which stretched back to October 2018.

But they were thwarted by Kamara and now face a more arduous task of qualifying through the group.

Ivory Coast and Equatorial Guinea are also in Group E alongside Algeria and Sierra Leone.

The Ivorians face Equatorial Guinea on Wednesday as they begin their AFCON campaign.

There has been a lack of goals in the tournament so far – with just nine in the opening nine games.