THOMAS TUCHEL has hit the ground running with Chelsea since arriving at the end of January.

The Blues have not lost in 13 games under the German, shooting up the Premier League table and reaching the quarter-finals of the Champions League. 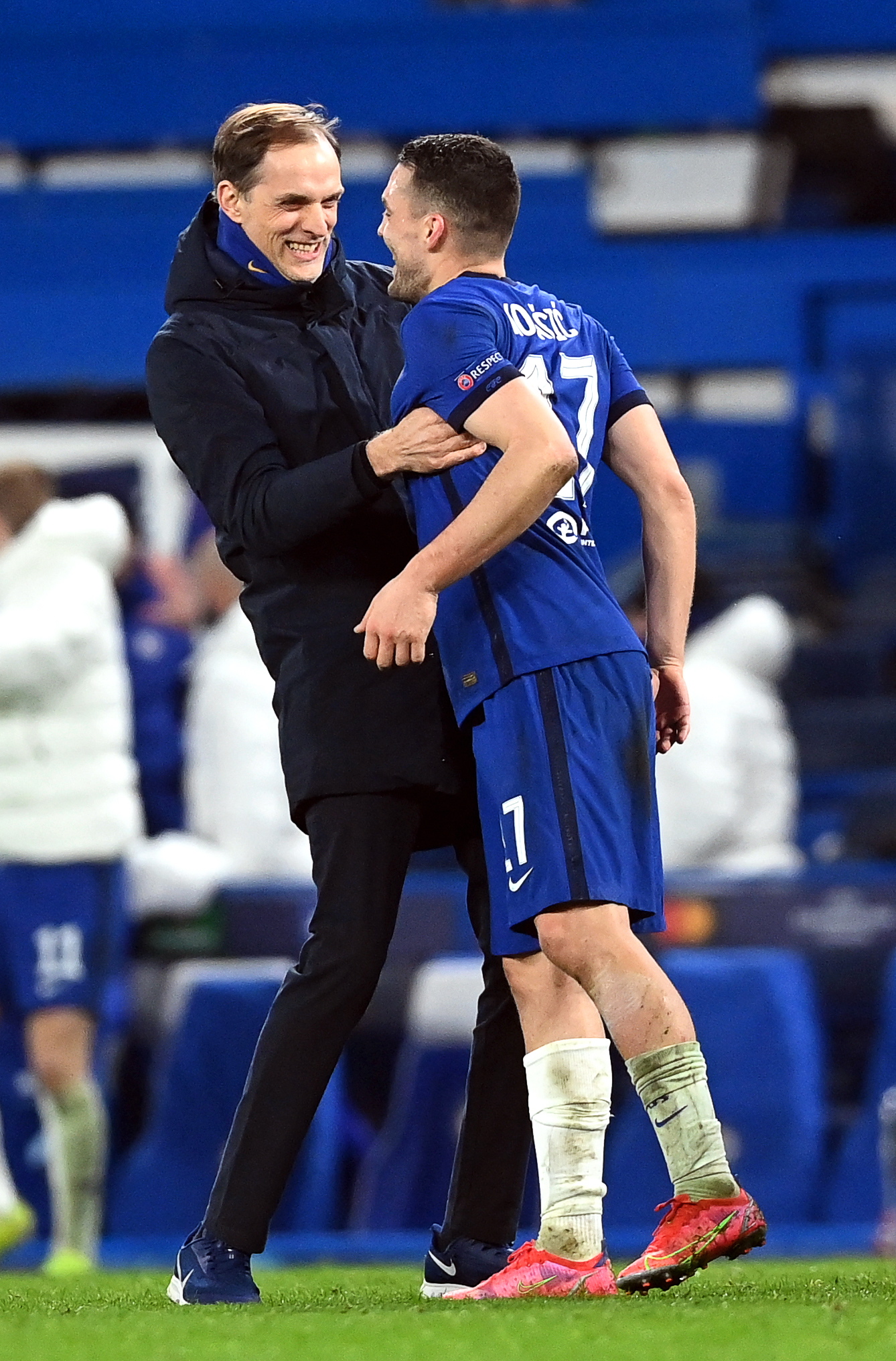 Here are the three main ways he has improved Chelsea since entering the club two months ago.

According to ESPN, Tuchel pulled aside Jorginho, N'Golo Kante and Mateo Kovacic when he arrived and said he wanted them to lead by example.

They have impressed since he came in, with the strength of his midfield a notable improvement than how it was under Frank Lampard.

He has been clear in his selection decisions, explaining with total transparency why particular players are or are not on the team sheet.

And he has also been extremely detailed with individuals on the pitch when it comes to positioning.

For example, he told Timo Werner during their 2-0 win over Everton: "Timo, Timo, for how long are you still going to play on the left? You must play on the right!

"You have been playing on the left for a quarter of an hour. Don't you understand?"

Tuchel has brought an enjoyment back to the team following the totalitarian regime of Lampard, who punished players for mistakes they made.

His sessions are fun while also being unique, with the German focusing on specific skills such as ball movement, structure and patterns of play.

Tuchel's focus on aggression both with and without the ball is a key characteristic of his managerial style, with technical issues and ball retention a staple of his plans.

And the change of formations between a 3-4-2-1 and playing a false nine feels incredible fluid.

A source from inside the club said: "[The squad is] all on board. They all work hard. All the players listen to him and do what he says."

How drilled Chelsea are is something that has been clear for all to see since Tuchel arrived.

The German's desire to ensure they have a defensive solidity comes as a result of him continually repeating the same structures in a bid to instil a rigid block without the ball.

And it has worked to great effect, with the Blues conceding just two goals in his 13 games in charge – one of which was an Antonio Rudiger own goal.

Bringing the likes of Rudiger back in from the cold has worked to great effect, with the centre-back now boasting an impressive record of 16 clean sheets in 21 matches this season.

Tuchel has been a revelation at Stamford Bridge and under his tutelage they will undoubtedly be a major force in the Premier League next season.