TIEMOUE BAKAYOKO could reportedly rip up his £110,000-a-week Chelsea deal to seal a move to Nice.

The 28-year-old France midfielder is currently beginning the second campaign of his two-year loan at AC Milan. 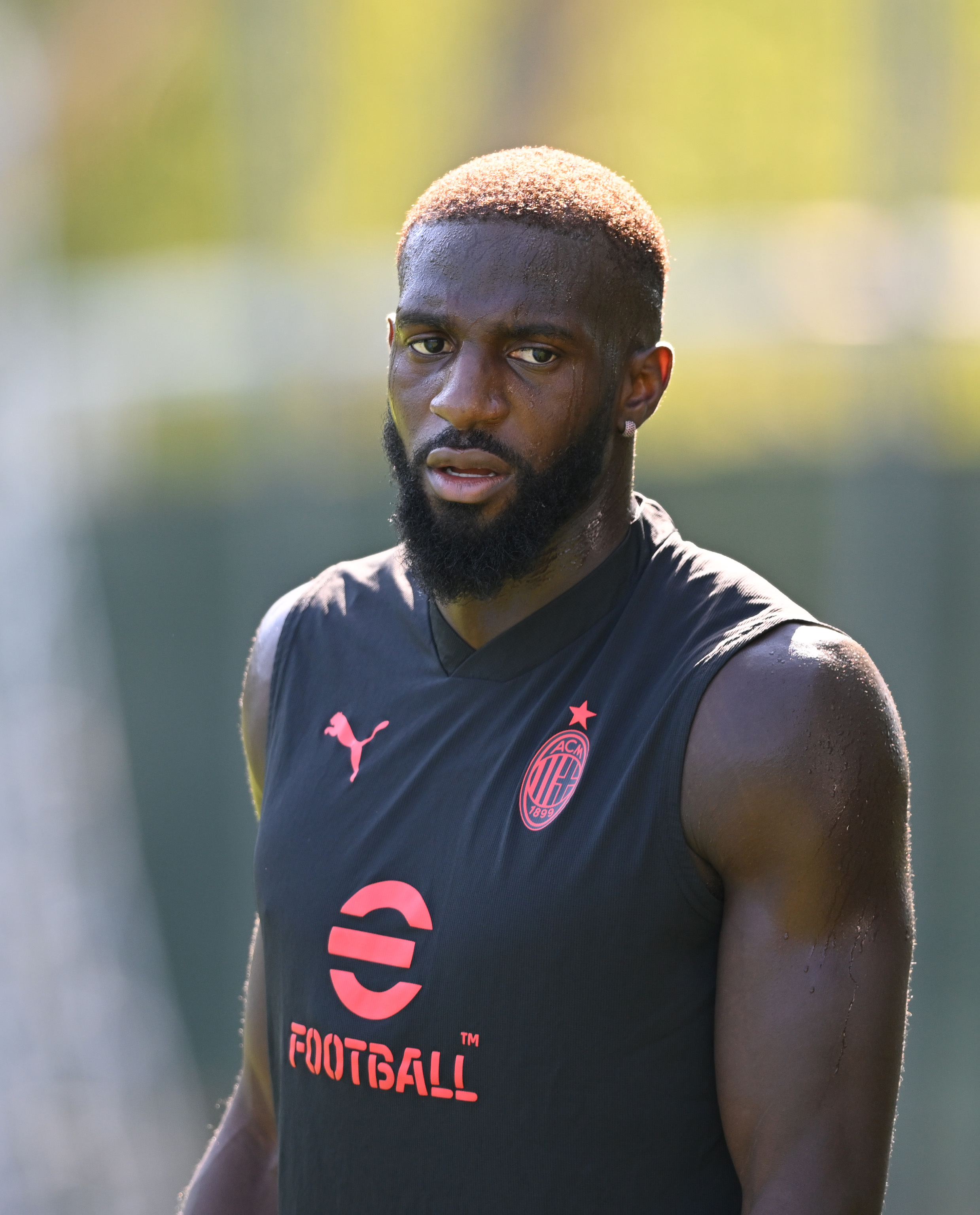 But he played just 14 times last term as Stefano Pioli’s men won the Serie A title.

He was then deemed surplus to requirements by the Italian side, but Chelsea refused Milan’s attempts to cancel the agreement this summer as it would have left them lumbered with the ex-Monaco man’s wages.

Newcastle have been linked with a swoop for Bakayoko.

Now L’Equipe are reporting that Ligue 1 side Nice want to bring him back to the French top flight. 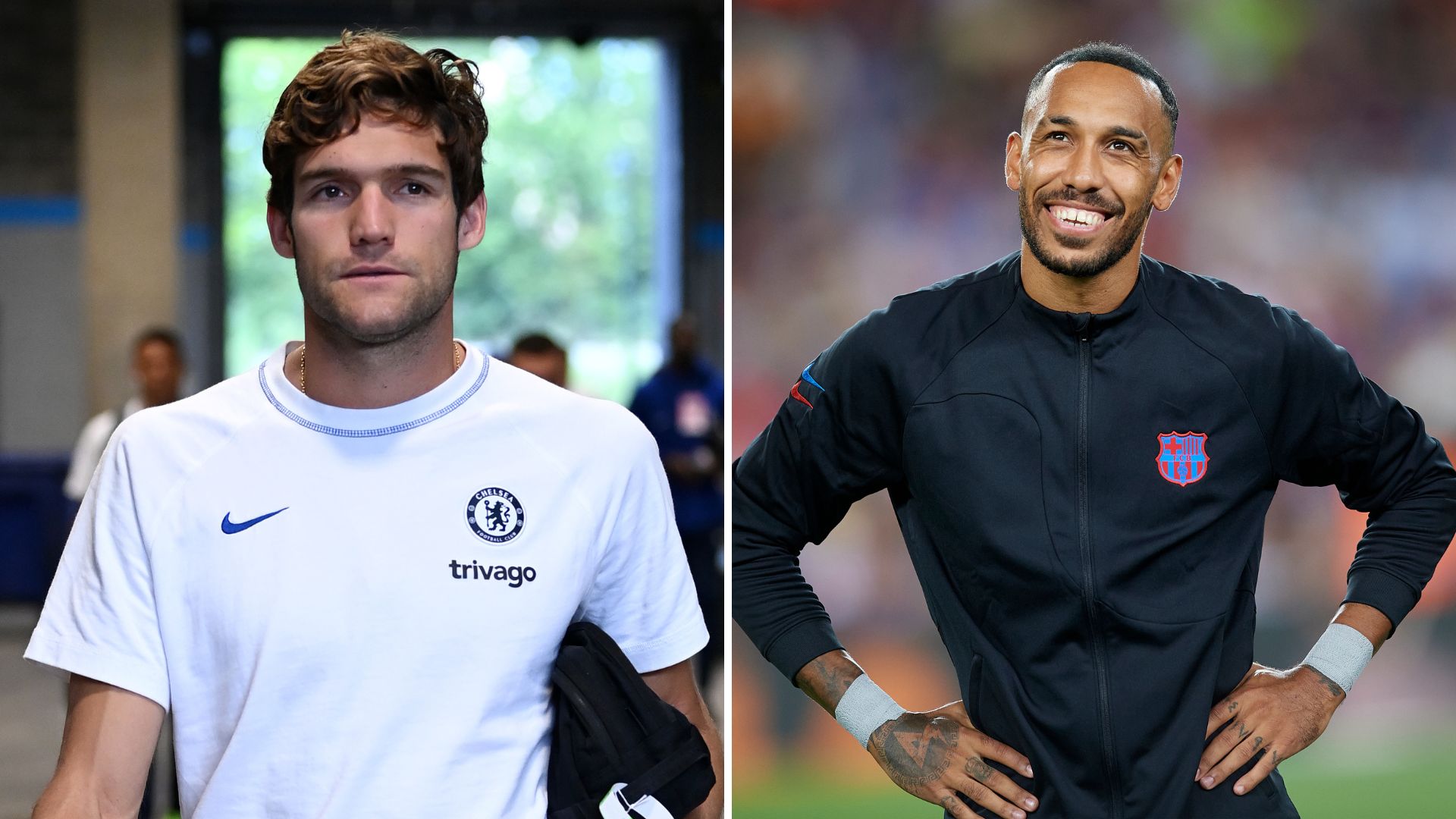 They state that he may choose to terminate his deal at Stamford Bridge should he reach an agreement over personal terms with Nice.

His representatives have been in talks over a transfer there for several days and hope to get it finalised before tonight’s deadline.

Bakayoko moved to Chelsea from Monaco back in 2017 but failed to impress in West London.

After just one underwhelming campaign with the Blues he headed to Milan on loan in 2018.

Liverpool set to loan Arthur, Utd ANNOUNCE Antony and race on for Luiz

Spells at Monaco and Napoli followed in the subsequent campaigns before he returned to Milan 12 months ago.

He did help Chelsea to win the FA Cup during his first season at the club.

But he has only made 29 appearances for them in the Premier League during his five years there.

Now he could soon be lining up with a number of other former Premier League players for Nice such as Kasper Schmeichel, Morgan Schneiderlin, Aaron Ramsey and Nicolas Pepe.