CLAN ROYALE made a good impression when finishing a close-up second at Ascot on debut last time out. He hit the front at the furlong pole and was just run out of it in the closing stages. He was good way clear of the third so the form looks solid.

Buhturi could be best of the rest coming from Charles Hills. He is bred to be pacey as a juvenile and should know his job. Similar comments apply to Wild Thunder and Subutai who are from yards that do well in races like this. 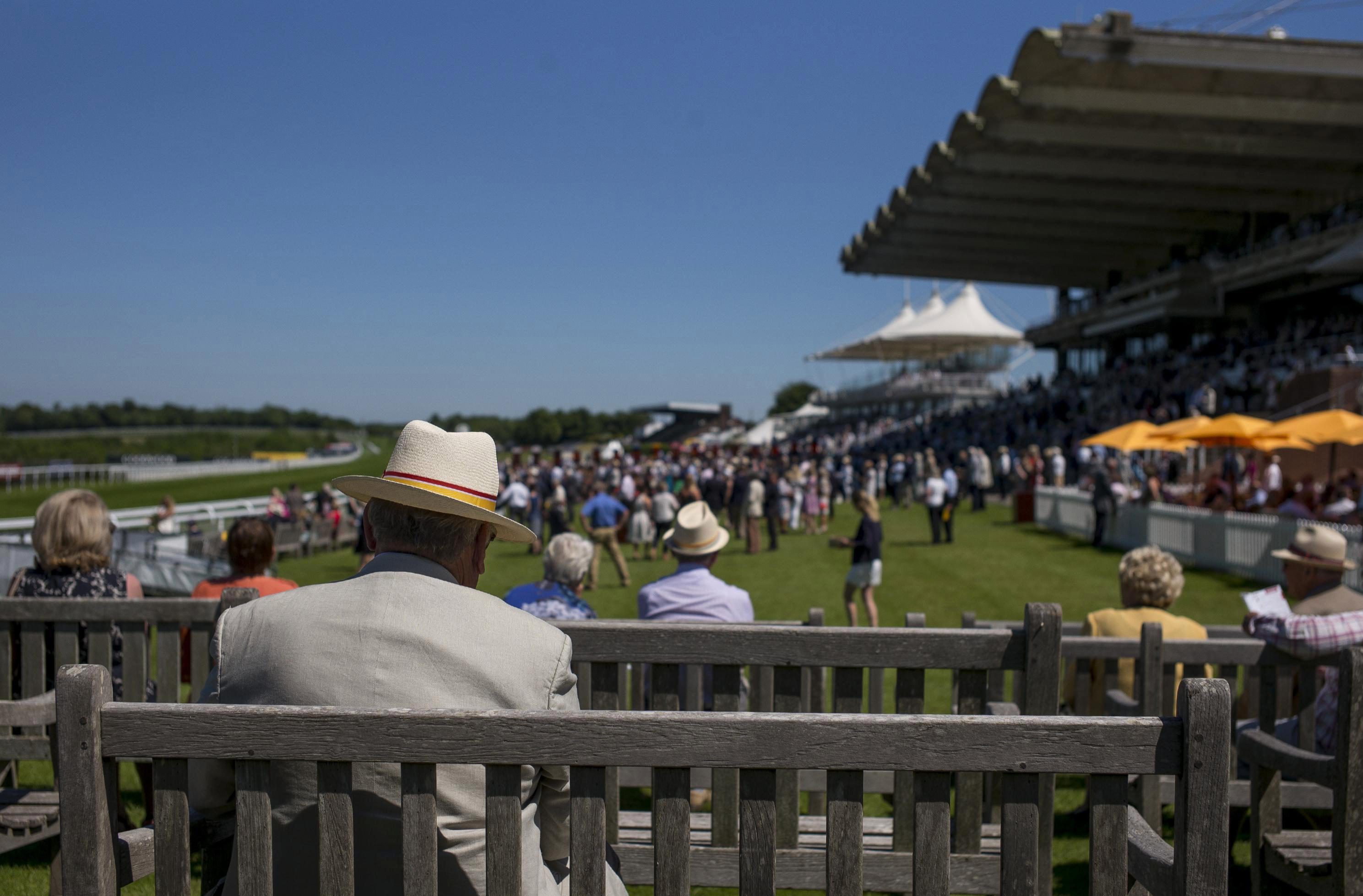 LOVE DREAMS won this race 12 months ago from 5lb higher in the weights and was an excellent second on his last visit to the track earlier this month. He has since gone close in the same York race he was placed in before taking this last year. He should be right on the premises again.

Game Player looks a progressive type who won with plenty in hand at Lingfield on turf last time out. He should handle this quirky track after that and rates the main danger. Raucous is rarely out of the frame and is handicapped to fill the third spot.

LIGHTENING DANCE looks on a fair mark after finishing a close-up third at Windsor last time out. That was over a similar distance to today and she has winning form here, which is a major bonus.

Hulcote shaped well at Doncaster on her comeback last time, when two lengths off the pace. She finished last season with a win and should have more to offer as a four-year-old.

Hyanna is up a fair 3lb for winning a lesser race at Salisbury last time but she did it well as has more to offer.

WEDDING BLUE starts off handicapping from what looks a fair mark following a good third in a Chepstow maiden last time out. He was in front early there and not asked too many questions in the closing stages. He stays well and has a lot more to offer with Oisin Murphy on board for the first time.

Succellus is nicely bred and has seen out this sort of distance well a couple of times, including at Leicester last time out. An opening mark of 87 for Gosden and Dettori’s hopeful looks fair enough.

Al Mureib and Baryshikov are both the type to improve as a three-year-old.

SHAMBOLIC has run with credit in a Group 1 and was a good second on comeback in a Newmarket Listed race last time out. She was beaten by a potential star there and should improve for that experience.

Stablemate Muchly is second string on jockey bookings but won well at Ascot last time and is no forlorn hope.

Aloe Vera could be the best horse in the long term after winning nicely on debut at Chepstow latest. She should come on a lot for that and rates the main danger.

MAAMORA can make her experience count after two good seconds this season. She started with a good run at Newmarket before going down in a head-bobber at Chelmsford last time. It wouldn’t take a lot more to get off the mark here.

Terebellum was an expensive buy as a daughter of Sea The Stars. She should be fit and firing on this debut for Dettori and Gosden.

Chartered did well last season, particularly when second at Haydock in September. There’s plenty to build on there.

REAL ESTATE looks the one to beat after a second at Brighton before winning at Windsor last time out. Those efforts were both over this trip on other quirky tracks and he’s on a fair mark.

Born To Finish was fourth behind the pick next to the Thames latest but was coming back from a long break and could finish a lot closer here.

Hic Bibi is looking for a hat-trick after wins at Chelmsford and then back on turf at Wetherby last time. A 9lb rise in the weights gives her a bit to do but there could be more to come.