Todd Boehly to be cleared to complete £4.25bn Chelsea takeover before end of season as owners and directors test begins

TODD Boehly is set to be cleared to complete his Chelsea takeover before the end of the season.

LA Dodgers co-owner Boehly, backed by a consortium funded by venture capital giant Clearlake, has signed a deal to buy Roman Abramovich’s shares in the Blues. 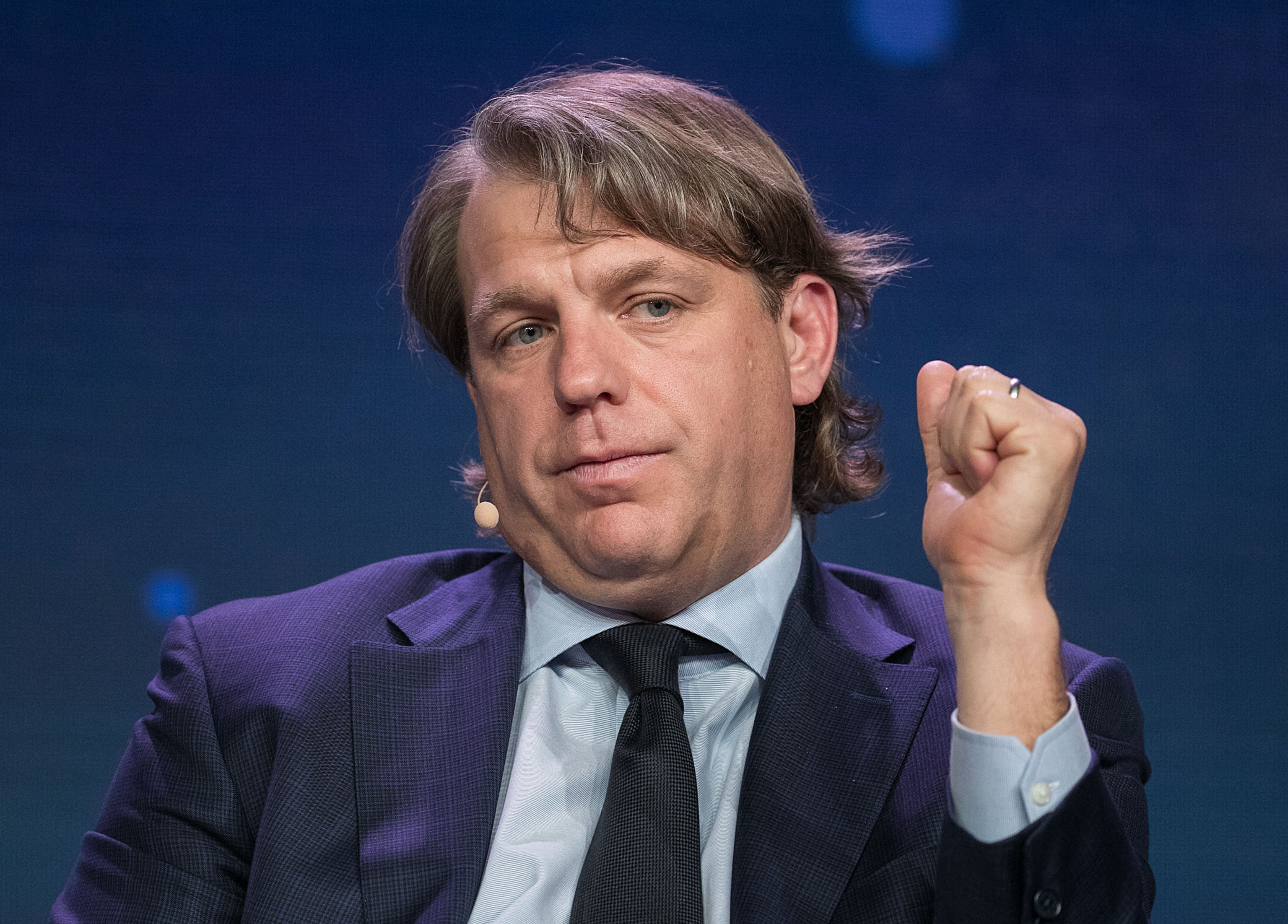 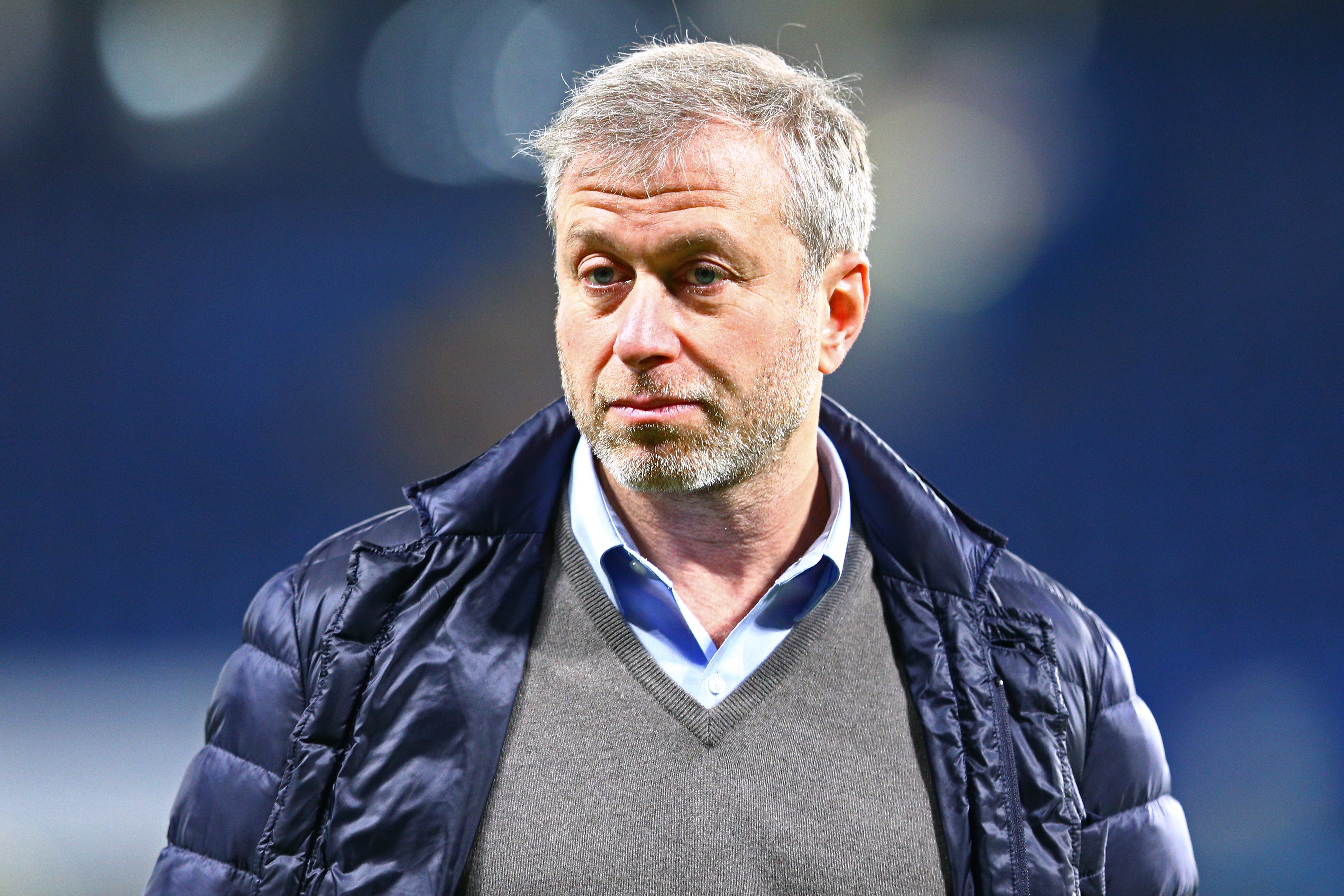 That agreement includes the £2.5bn cost of taking over the club, with the money put into a currently-frozen fund for Ukraine charity relief plus £1.75bn over the next decade on team and stadium projects.

Final approval requires sign-off from both the Premier League and the Government.

But with all parties keen to conclude the process as soon as possible, the likelihood of the deal being ratified before the end of the Prem season is growing.

League financial experts have already begun the “owners and directors test” requirement processes, after Boehly’s group and the other two approved bidders all passed the previous “due diligence” phase. 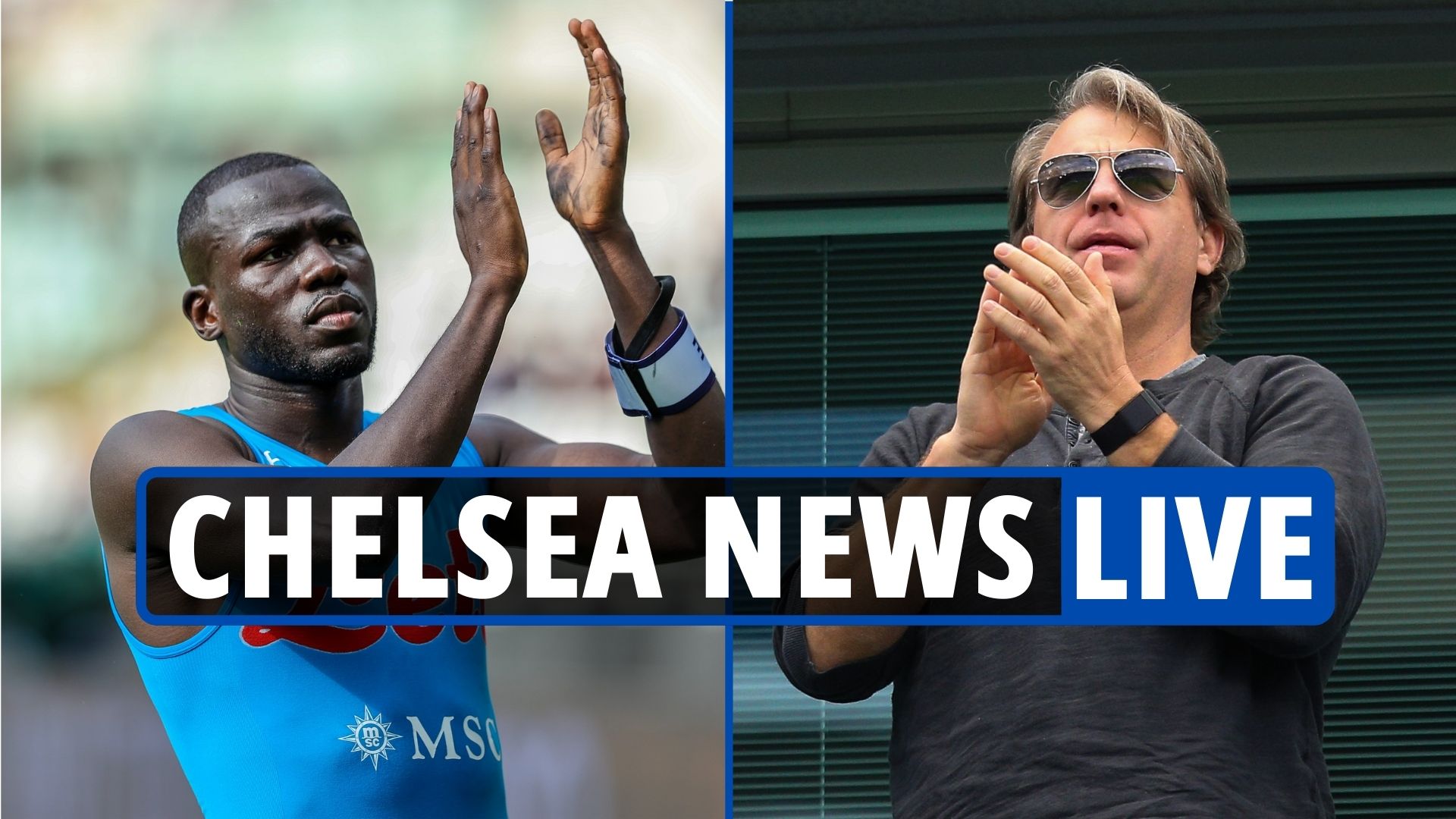 Prem chief executive Richard Masters confirmed in March that a Chelsea buy-out could pass the owners and directors test within 10 days “provided the information is easily digestible and understandable”.

With Boehly already involved in a major US franchise, it is felt unlikely that the test will discover any impediments to his ownership.

Were there to be a problem, that could open the door again to the group led by former British Airways chief Sir Martin Broughton but NOT the late bid made by Sir Jim Ratcliffe and Ineos.

However, there are not expected to be any concerns, with Boehly likely to be given the green light swiftly and the official end of Abramovich’s 19-year reign at Stamford Bridge confirmed.

COME BET WITH ME

Meanwhile on the pitch, Chelsea continued to stutter at the end of the Premier League campaign as they spurned a two-goal lead to draw 2-2 at home against Wolves.

They are now just one point above Arsenal and five above Spurs with three games remaining.

Chelsea's final Prem matches are against Leeds, Leicester and Watford.

They also have the FA Cup final to contest this Saturday when they take on Liverpool.

Their season will conclude on May 22.