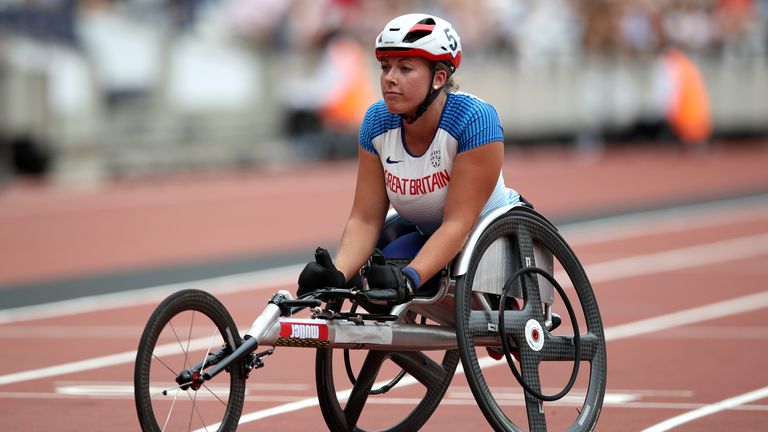 Five-time Paralympic champion Hannah Cockroft is staying positive despite confirmation there will be no overseas spectators for this summer’s Games in Tokyo.

Organisers confirmed the news about spectators on Saturday, while a decision on the number of Japanese fans allowed to attend events is expected to be made next month.

Describing the upcoming Tokyo 2020 as a “Games like none that we have ever done”, Cockroft is keen to remain upbeat despite her family and friends having to remain at home. 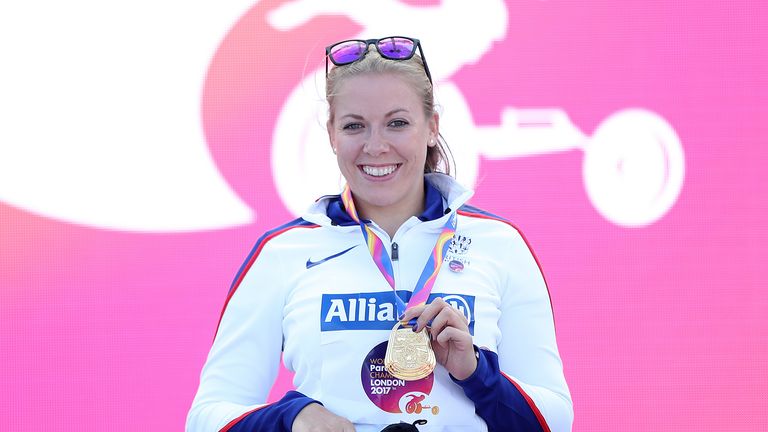 “I definitely think I expected it. My parents held off booking anything just because everyone was so unsure. Thankfully now it was the right decision,” Cockroft told Sky Sports News.

“It is obviously sad. For me, it will be my first Games that my parents aren’t at. I think it will be strange when we get there. Obviously there won’t be any kind of cheering for the British team, but it’s totally understandable so you just have to go with it.

“I’m just thinking of the positives and I think it is going to be a Games like none that we have ever done before. We just have to keep remembering that and get there and just perform. That’s our job.” 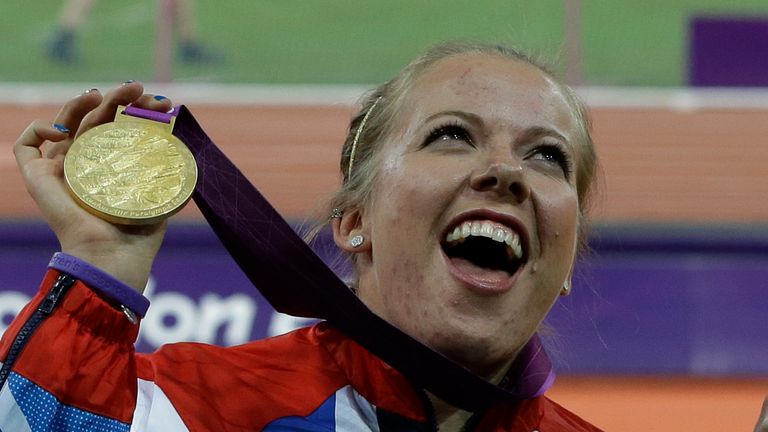 While any immediate celebrations arising from her quest for medals will have to be put on ice, Cockroft says she will relish the opportunity to celebrate when she returns home after the Games. 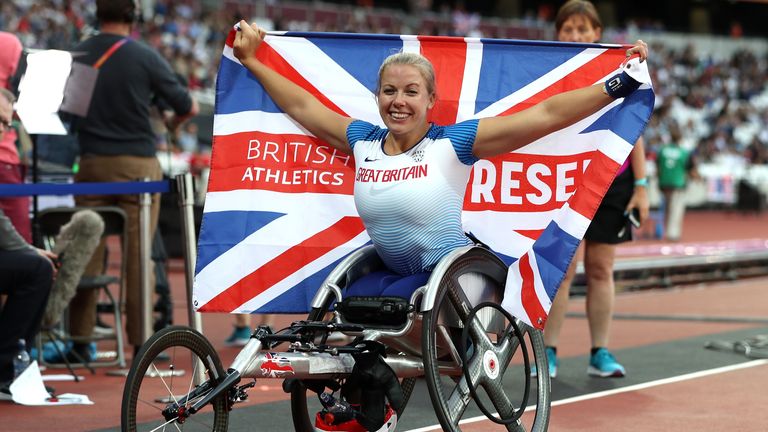 “Honestly, it was my biggest regret after the Games. I really wanted to see their faces when I won but, going into my first Games, I wasn’t expecting anything and I didn’t want the extra pressure.

“Rio they were front and centre, right in front of the podium, when I picked up my medal.

“It’s that reaction I am sad I am going to miss out on, that pride of seeing them when you’re sat on top of the podium, in your kit.

“It does mean something when you can see them and wave at them and go, ‘look where I’ve got to, after everything we’ve been through, look what I’ve done’.

“I know they are going to be at home cheering me on, with my whole family. Now they can be at home with my brothers, my grandparents and everybody else. It won’t be the same but I can come home and celebrate with them when it’s all over.” 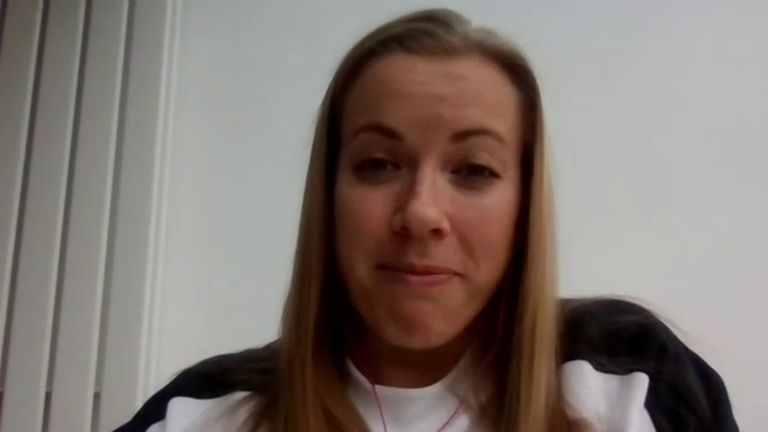 While admitting she will miss the sound of British fans backing her during races, Cockroft is hopeful that there will be some Japanese supporters permitted to attend this summer.

“I think as Para athletes, it’s not going to be that different. We are used to going to World Championships, European Championships, domestic events and having no crowd at all,” Cockroft added.

“A lot of people keep saying, ‘what if they don’t even let Japanese spectators in?’ As much as it’ll be a shame – and the Paralympics is about the crowd, it is the atmosphere that really drives you along – it won’t feel that different. I’m hopeful there will be a Japanese crowd.”