The 30-year-old former car salesman from Leicester suffered horrific injuries after a shot from team-mate Harry Martin smashed into his head in the November 2019 qualification play-off against Malaysia. 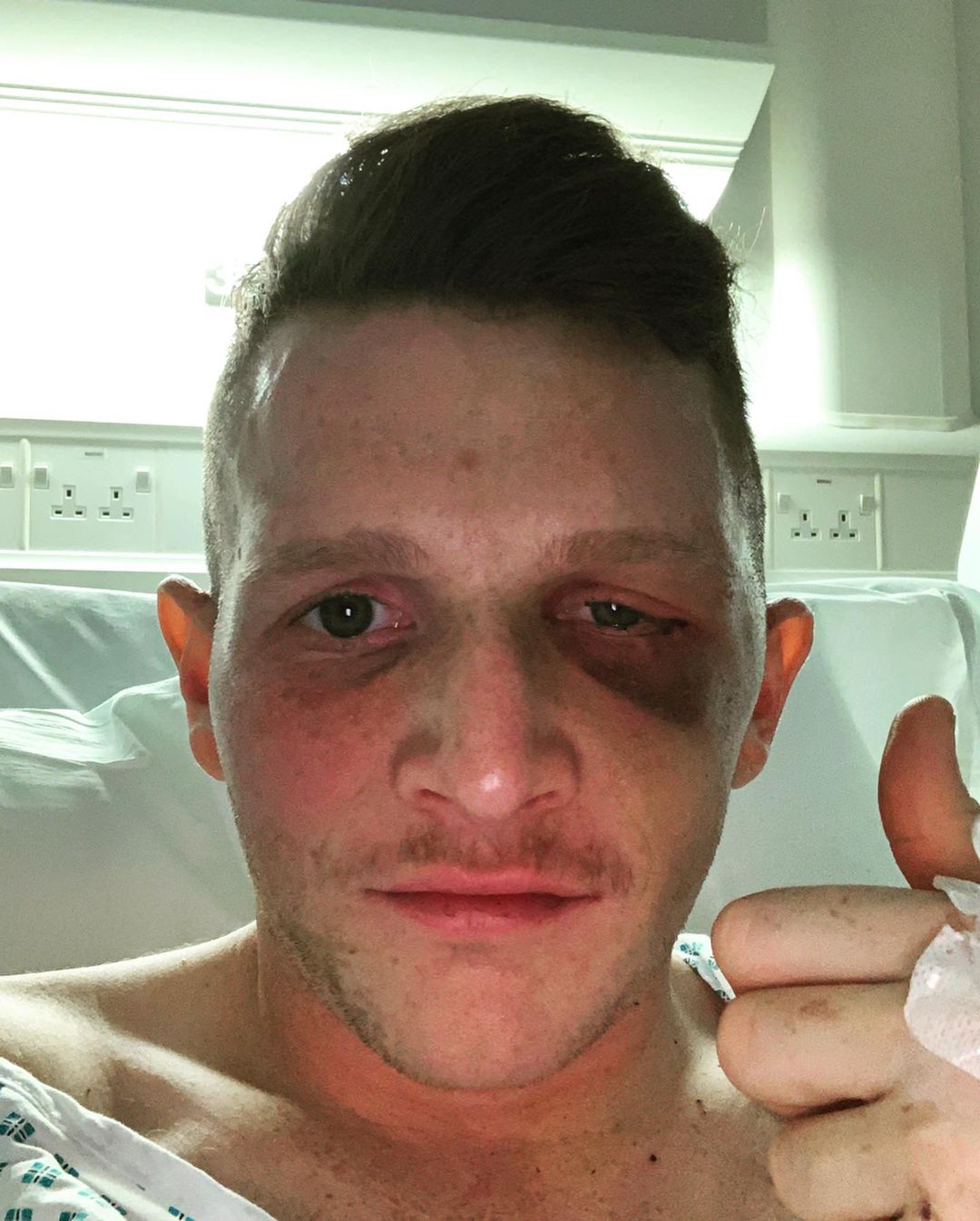 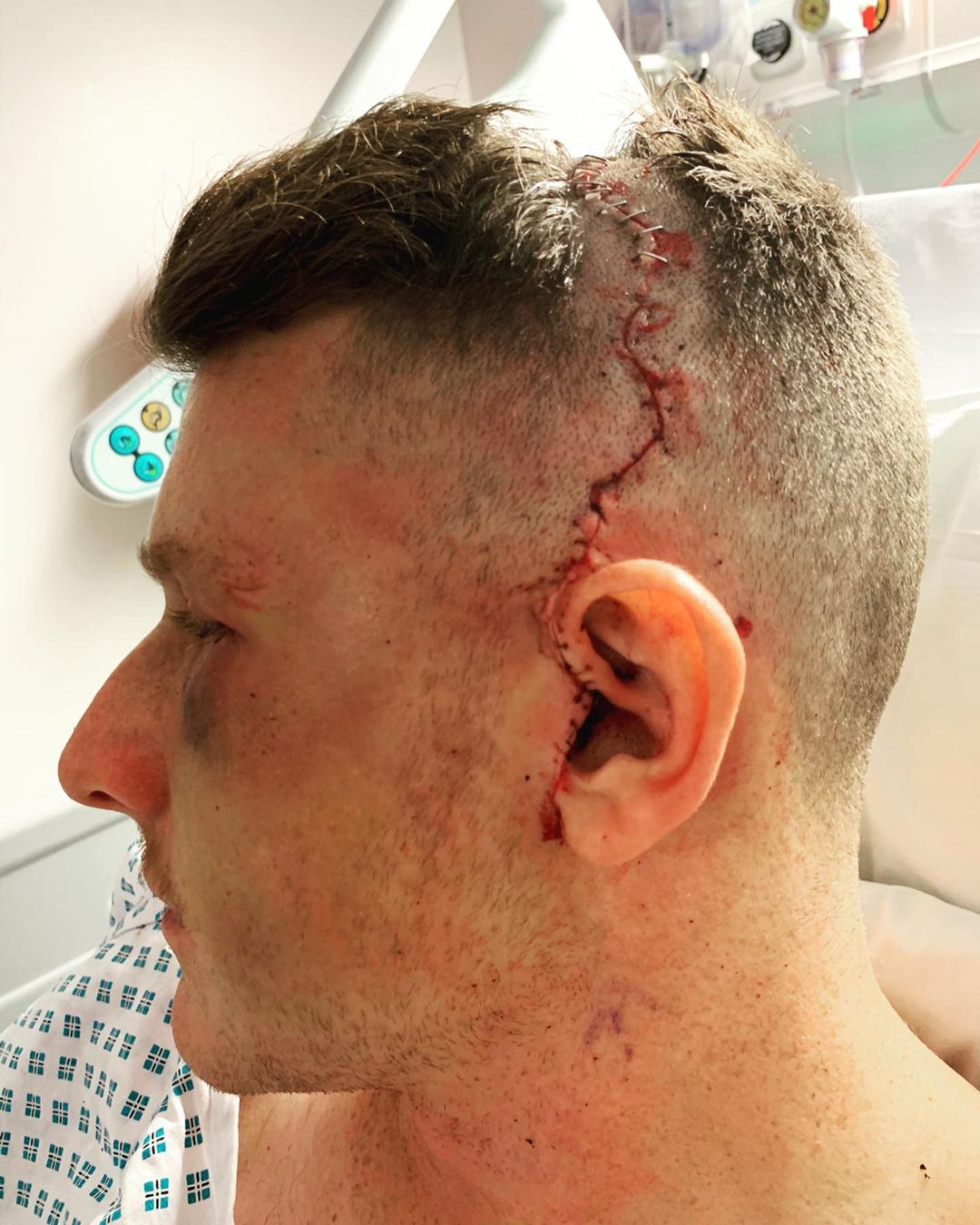 Ward lost the sight in his left eye with a crushed retina and had four plates and 31 screws inserted, admitting the post-op pics were “gruesome” as “they cut me from ear to ear and basically took my face off”.

Yet 20 months later, he is back, wearing a Zorro-style mask, to spearhead GB’s glory bid.

Ward joked: “Maybe I shouldn’t have been really keeping my eye on the ball that closely…. that might have been a bad decision.

“It was about getting used to it and the depth perception and adapting from there.

"I don’t know if I have changed my posture, to open myself up.

“I might make different small alterations but now it’s all second nature, done off instinct.

“My game is still the same, putting my head in where it hurts and getting there and being as physical as possible.

“The mask takes some getting used to. It’s attached to your face and it gets very warm in the heat. But I don’t even notice it any more.” 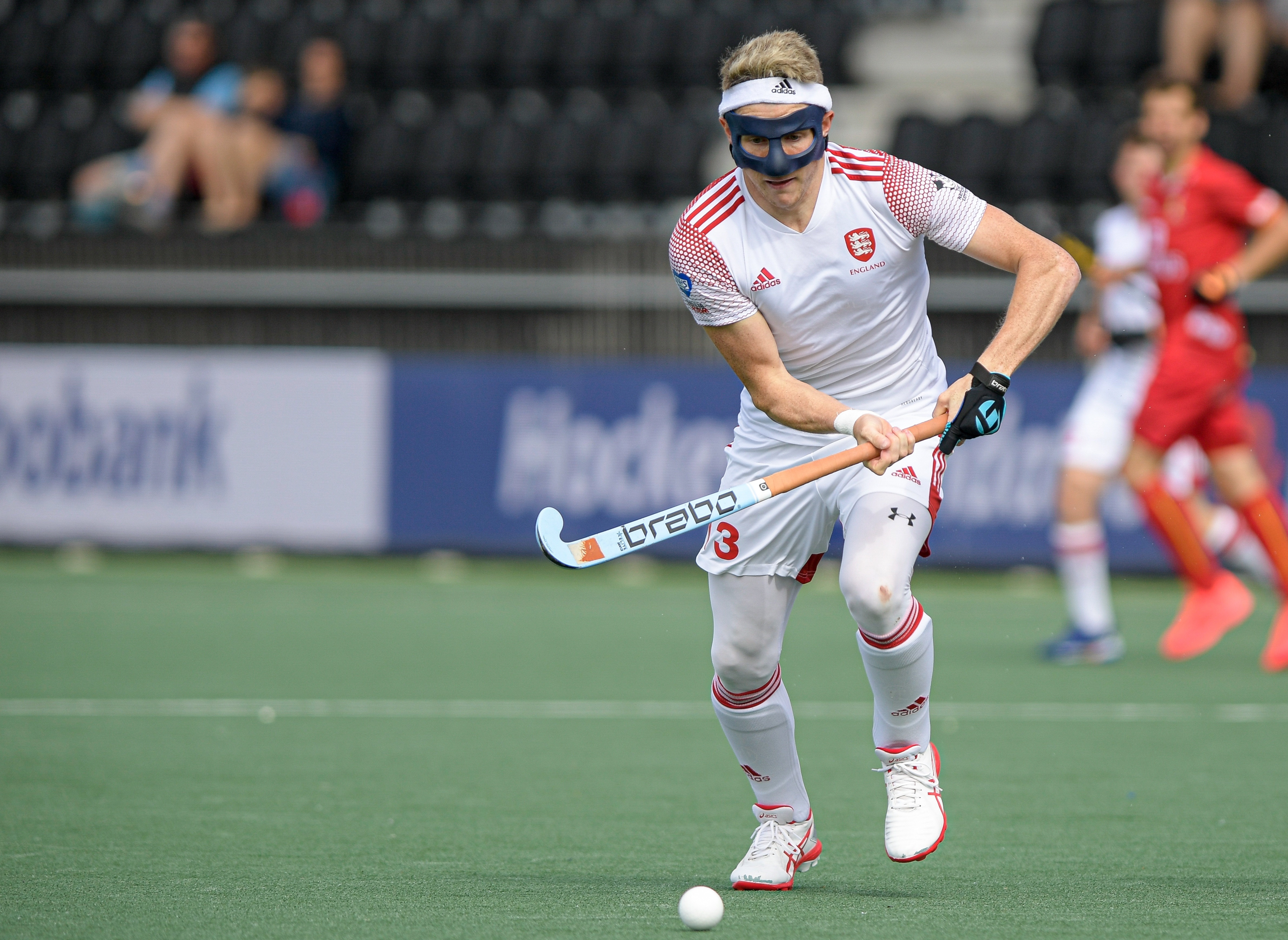 Ward's career appeared in doubt when he suffered the injury, surgery leaving him with dozens of stitches and staples across his head.

After his op he revealed three eye consultants told him the "damage was partly irreversible".

That left Ward admitting: "Whether it will be sufficient for me to get back to playing international hockey only time will tell."

Now his patience and determination off the field has been rewarded -ahead of arguably his biggest challenge on it.