ROMA are looking to steal a march on Manchester United and Tottenham to land Ajax kid Justin Kluivert, according to reports.

The teenager has 12 months to run on his current contract and looks set to depart the Dutch giants after declaring he will not sign a new deal. 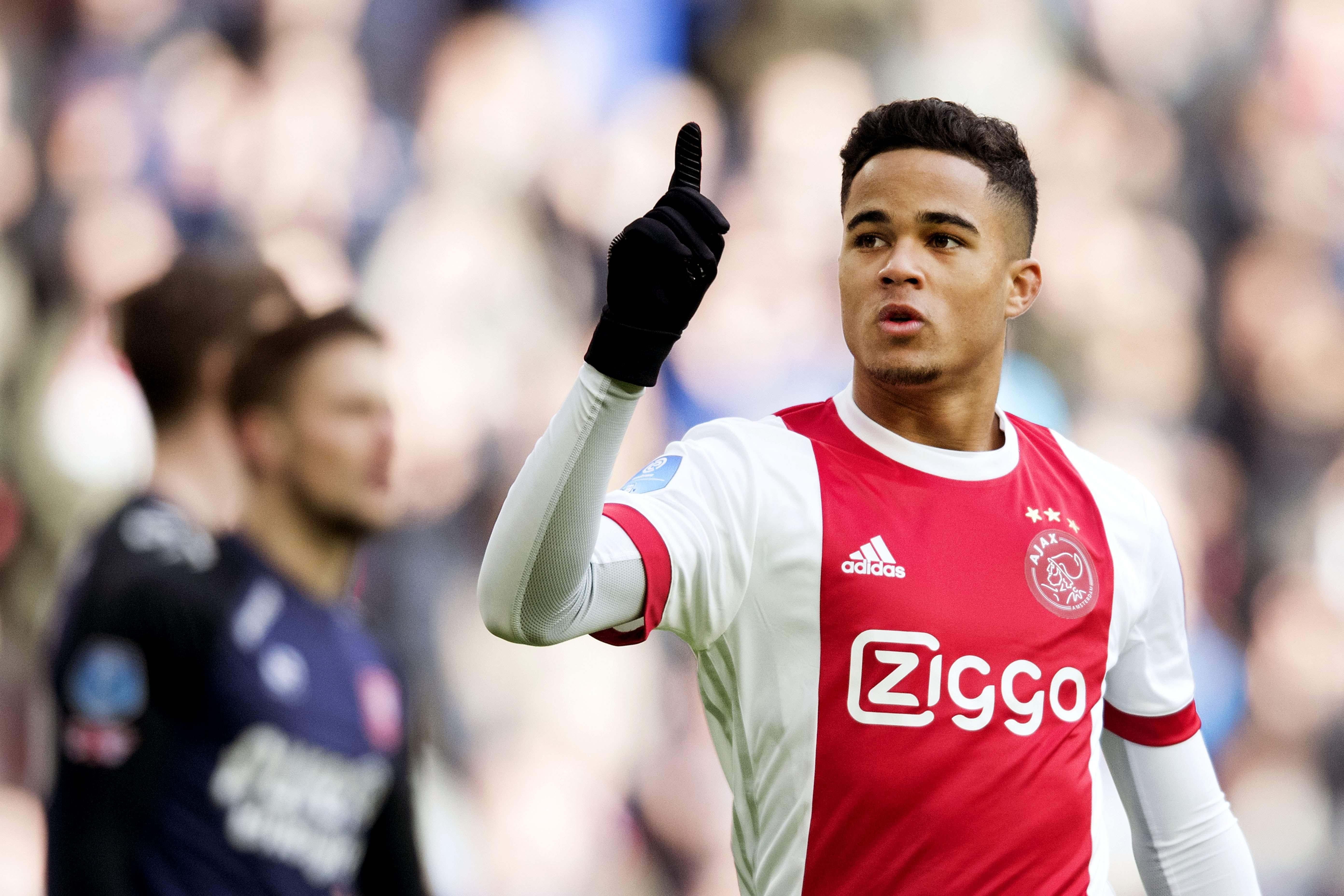 The 19-year-old blasted to Volkskrant: “I’m not renewing my contract at Ajax.

“‘Too much has happened. The decreasing morale, lack of confidence, trying to sell me to Tottenham without me knowing.

“I heard about that at the last minute. That says nothing about Ajax, but about the people in the club.”

Spurs have been closely monitoring his situation, but now the Serie A side have made their move for the winger, claim France Football.