TOTTENHAM could reportedly sign Gareth Bale on the cheap next summer as Real Madrid him gone permanently.

Bale, 31, re-joined Spurs on loan this summer after a tumultuous few seasons at Madrid. 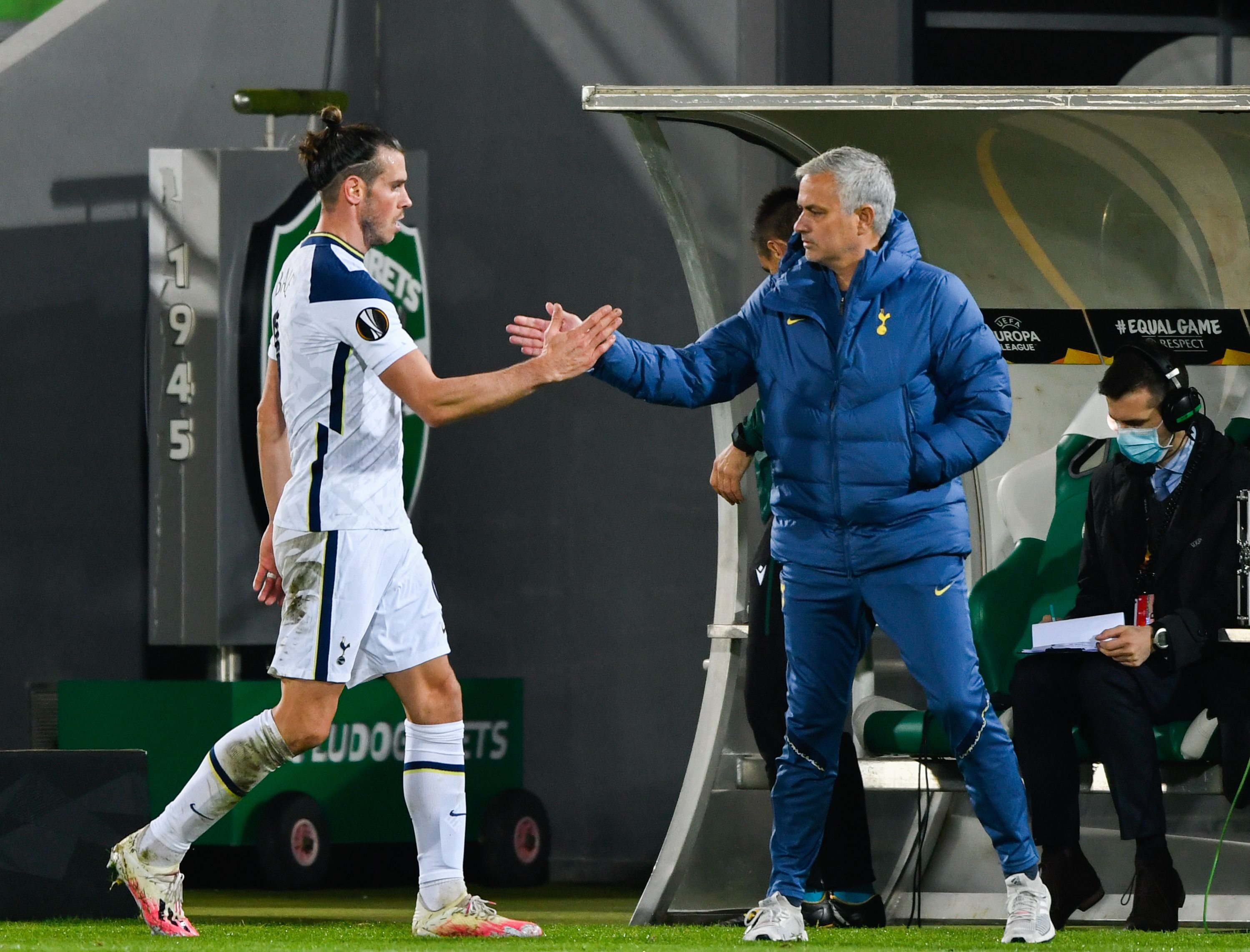 After seven years away from White Hart Lane, Spurs forked out £12million in wages and loan fees to bring him back.

Jose Mourinho has been impressed with him and wants to make the move permanent, according to Mundo.

Mundo also claim that Mourinho is hoping to pay £13.4million to seal the deal for Bale.

This will see Madrid take a huge loss on the winger who they signed for a world record fee at the time of £86m in 2013.

Despite making a huge loss on Bale, Madrid will be glad to see the back of him after numerous public spats between them over the years.

The transfer will also save them some cash by cutting Bale's huge salary off of their books.

He is currently earning £650,000-a-week, of which Madrid still pay half while he's on loan.

And Madrid will have to continue forking out the massive sum until 2022, when his contract expires.

There's no love lost between the player and club, who both traded subtle blows upon his departure to Spurs.

Although he spent several seasons at the club and won four Champions League trophies, he was given a farewell message of just 45 words by Madrid.

Bale hit back with a thinly-veiled swipe at the La Liga side by changing the name of his Cardiff bar from Elevens (his Madrid shirt number) to Nines (his new Spurs shirt number).

But he seems to have put the drama behind him and has been in the thick of the action with Spurs this season.

Despite not being able to replicate the form from his first stint at Spurs, he is using his experience to mentor the team behind the scenes the players say.

Midfielder Tanguy Ndombele said: “You can see he’s a really great guy and he’s certainly trying to speak with everybody.

“It has really helped for the team to have someone with his experience having played at Real Madrid and won four Champions Leagues like he has.”