JULIAN NAGELSMANN has asked to terminate his RB Leipzig deal a year early and agreed to join Bayern, according to reports.

The 33-year-old coach is wanted by both Bayern Munich and Tottenham to be their next manager. 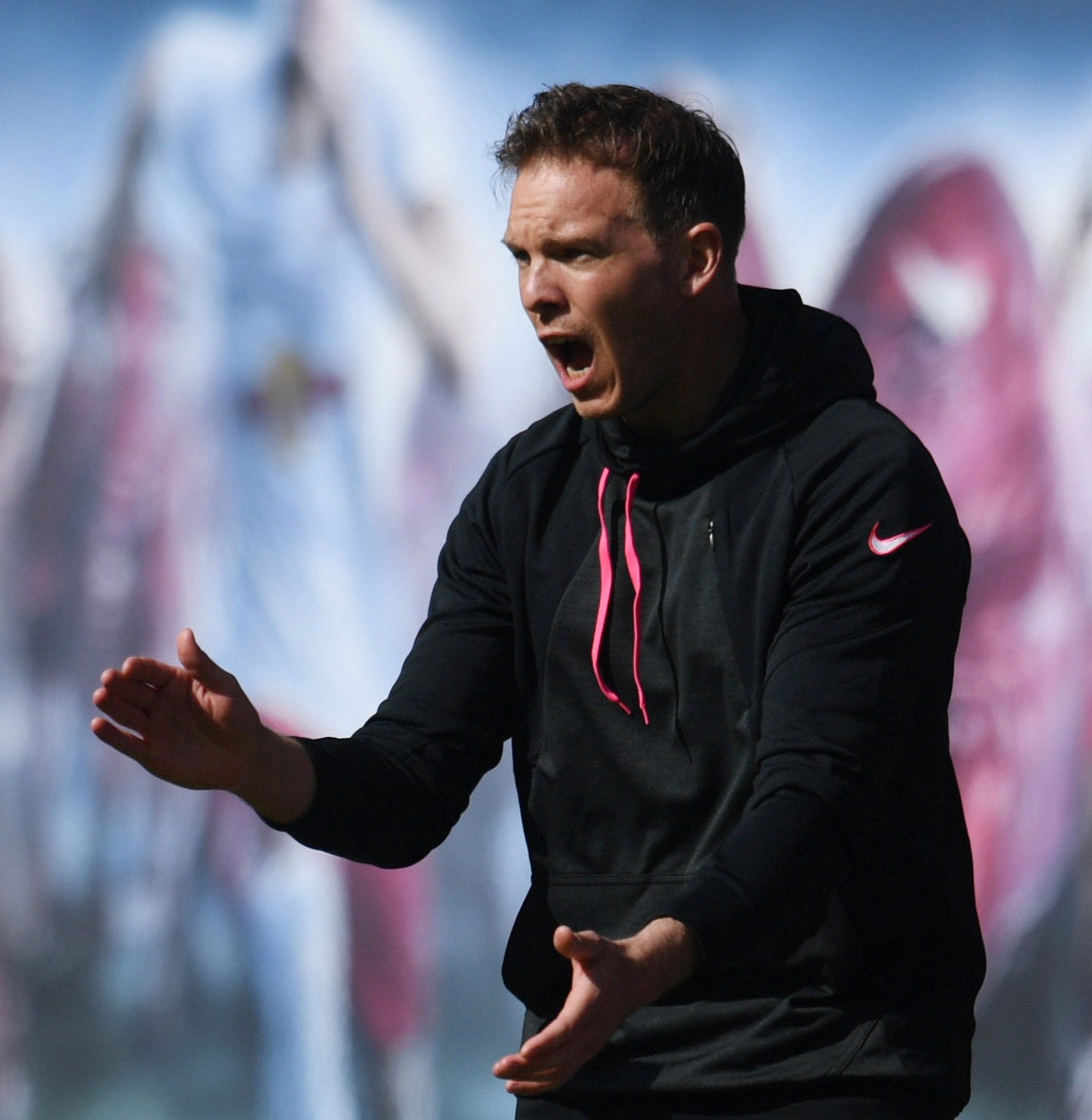 And Kicker in Germany report that he's asked to end his Leipzig contract until 2023 a year early to join Bayern.

Bild, meanwhile, report that Leipzig will demand £26million in compensation from Bayern Munich.

Tottenham are looking for a new boss to replace Jose Mourinho, while Bayern are searching for Hansi Flick's successor.

But Spurs believe they can lure Nagelsmann, who wants to manage in England.

Chairman Daniel Levy had been weighing up sacking Mourinho, 58, for weeks.

German coach Nagelsmann has been in charge at Leipzig since 2019.

He had a three-year spell as Hoffenheim boss before that and was voted German manager of the season in 2017.

Leipzig are second in the Bundesliga, seven points off leaders and soon to be champions Bayern Munich.

They also have a German Cup semi-final against Werder Bremen on the horizon on Friday.