TOTTENHAM will NOT pay Benfica £36million to make Carlos Vinicius' stay permanent, according to reports.

Spurs would like to keep the Brazilian in North London but The Mail reports they are only prepared to offer the Portuguese side £17m. 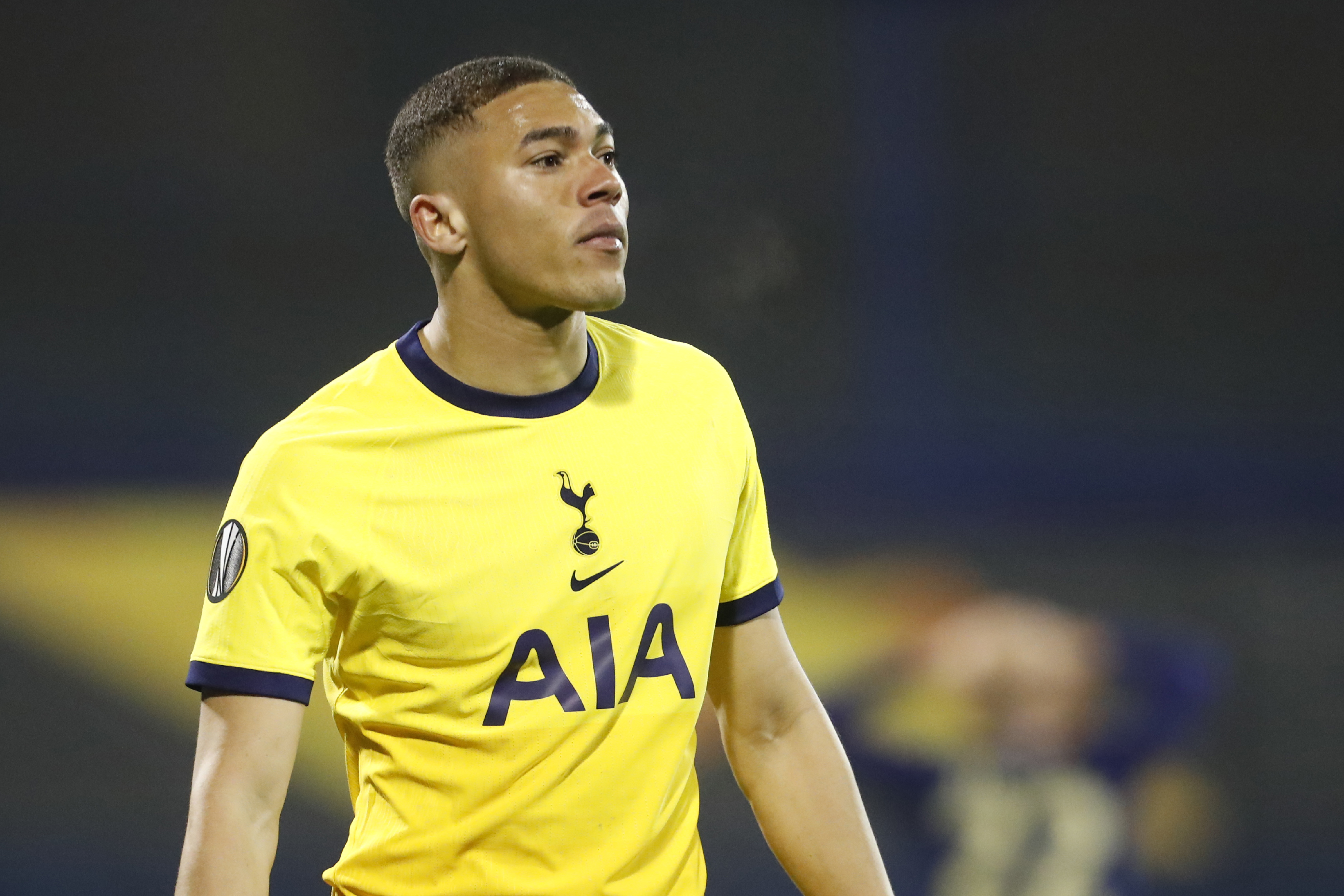 Talks began at the beginning of the month with the 25-year-old's future still up in the air.

He arrived at Spurs in October with the club desperate for some back-up to England skipper Harry Kane up front.

The season-long loan cost Spurs £2.7m and Vinicius appears to have done enough for club chiefs to consider extending his stay.

Although figures aren't believed to have been discussed yet, the report states Daniel Levy is prepared to offer £17m rather than the £36m option to buy fee included in the loan arrangement.

Benfica coughed up £14.5m to sign Vinicius from Napoli in 2019 and will be looking for a higher return form their initial investment.

The player is believed to be keen to stick it out at Tottenham despite clearly being behind Kane in the pecking order.

His agent Flavio Ribeiro is said to have already told Benfica his client wants to remain in the Premier League.

Vinicius reportedly thinks he will take on a more important role at the club moving into next season.

Vinicius has made 20 appearances in all competitions for Spurs, bagging nine goals and three assists.

But he has been largely restricted to the cups, only managing 168 minutes of Premier League action.

His future is set to be further discussed at a meeting at the end of April which is due to be attended by Benfica president Luis Filipe Vieira.

Benfica are 13 points behind league leaders Sporting Lisbon and are set to wait until the summer as they look to recoup some cash with their Champions League qualification hanging in the balance.