BOLTON are set to lose Luca Connell when the club goes into administration.

The 18-year-old midfielder has been tracked by Premier League clubs after breaking into the first-team – and he is among the players who will leave this summer. 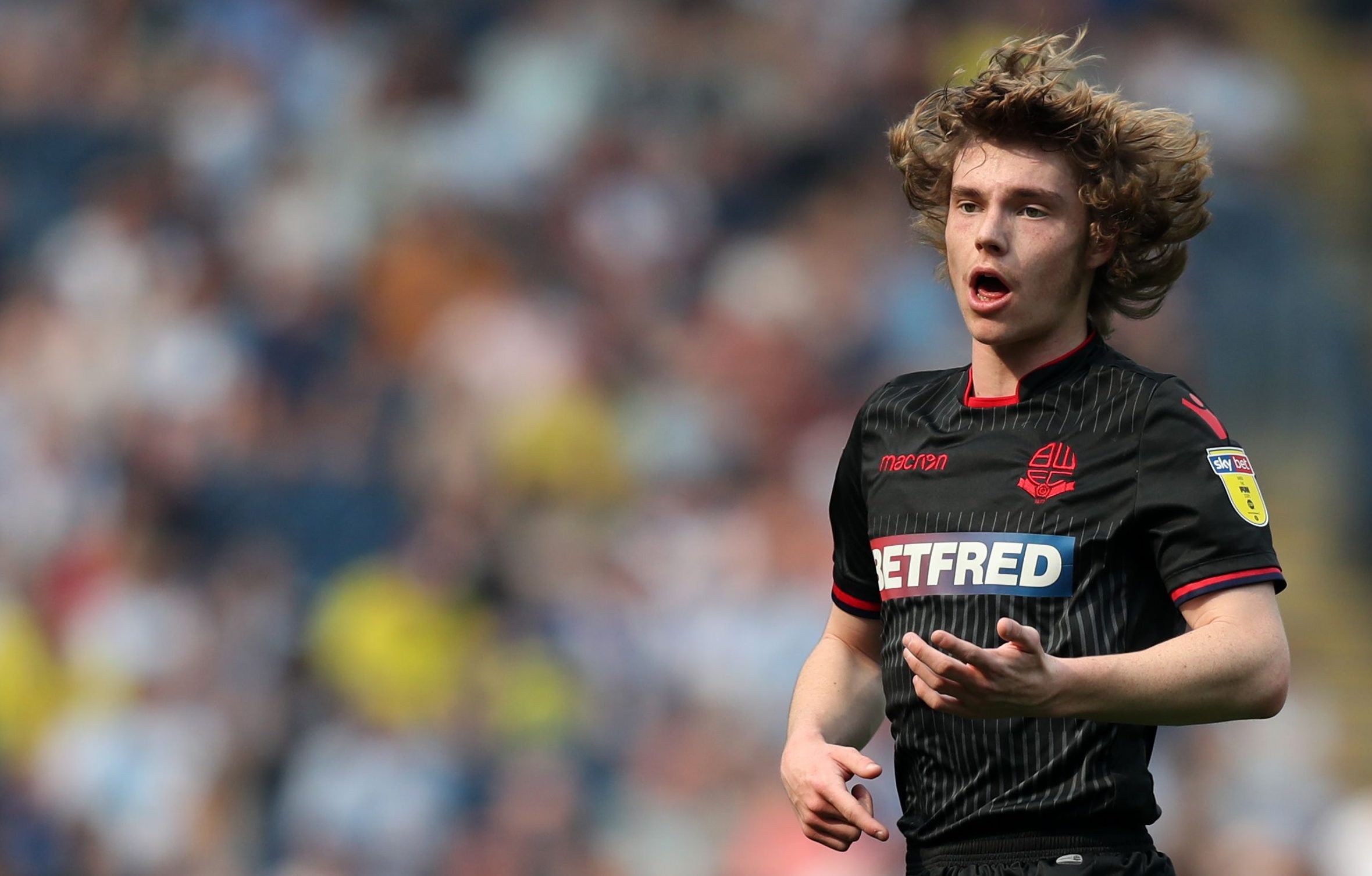 Tottenham, Wolves, Everton and Norwich are willing to offer the teenager a route to the top flight, while Southampton and Brighton had a bid rejected in January.

The Republic of Ireland Under-18s international is out of contract in the summer and can move with just training compensation paid to Bolton.

He started at left wing-back when he first broke into the team but is seen as a central midfielder going forward.

Earlier this month, The Sun revealed Bolton are in debt to the tune of a staggering £41.6million – and on the brink of administration.

Bolton are set to be hit with a major points deduction after failing to compete all of their fixtures as they were relegated from the Championship.

And losing young talents like Connell will only increase fears about the club's future.