MARK CAVENDISH moved to within one of Eddy Merckx’s all-time record as he surged to his 33rd career Tour de France victory on stage 10.

The Manx rider held off a late charge from Wout van Aert and Jasper Philipsen to take his third win of this year’s tour. 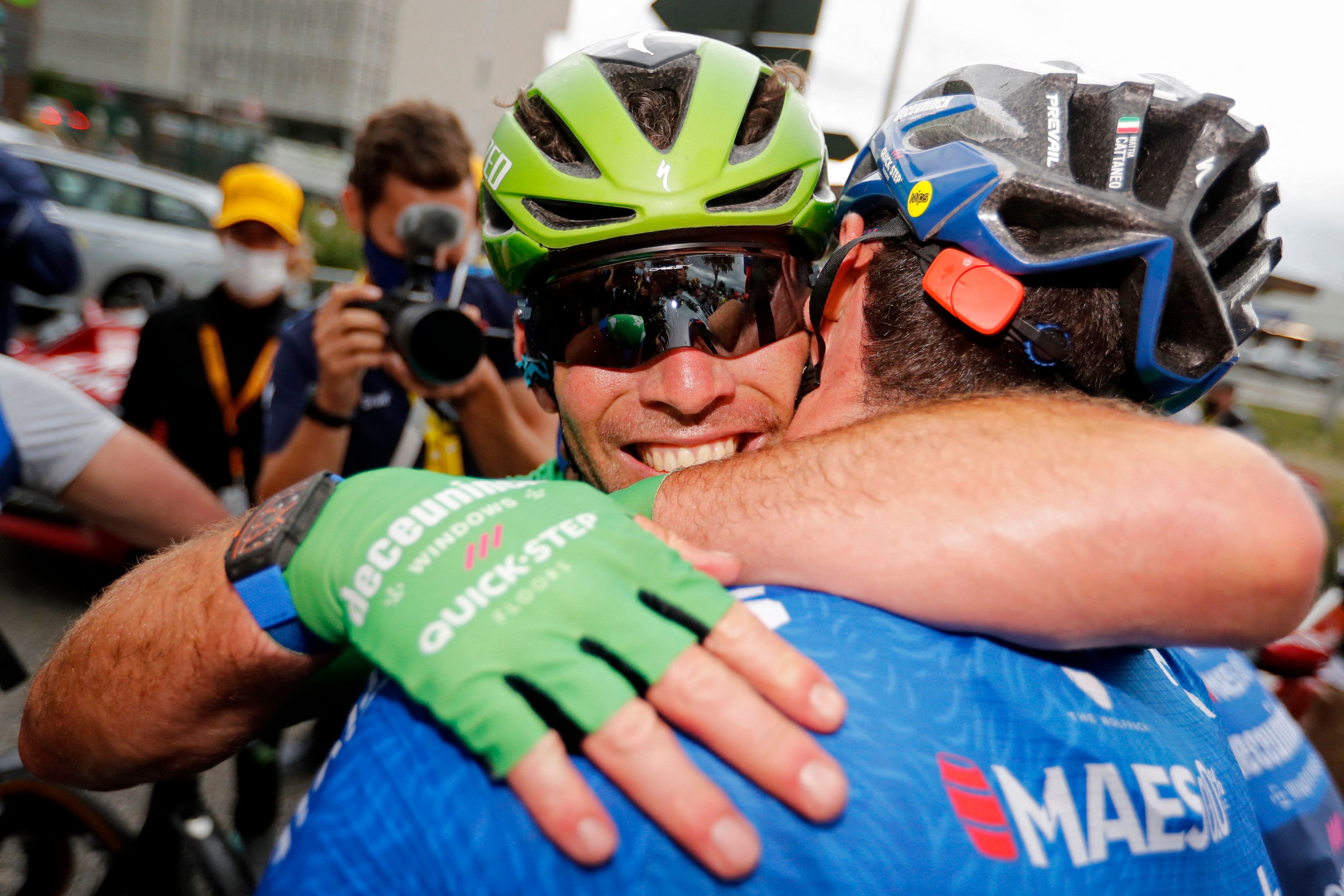 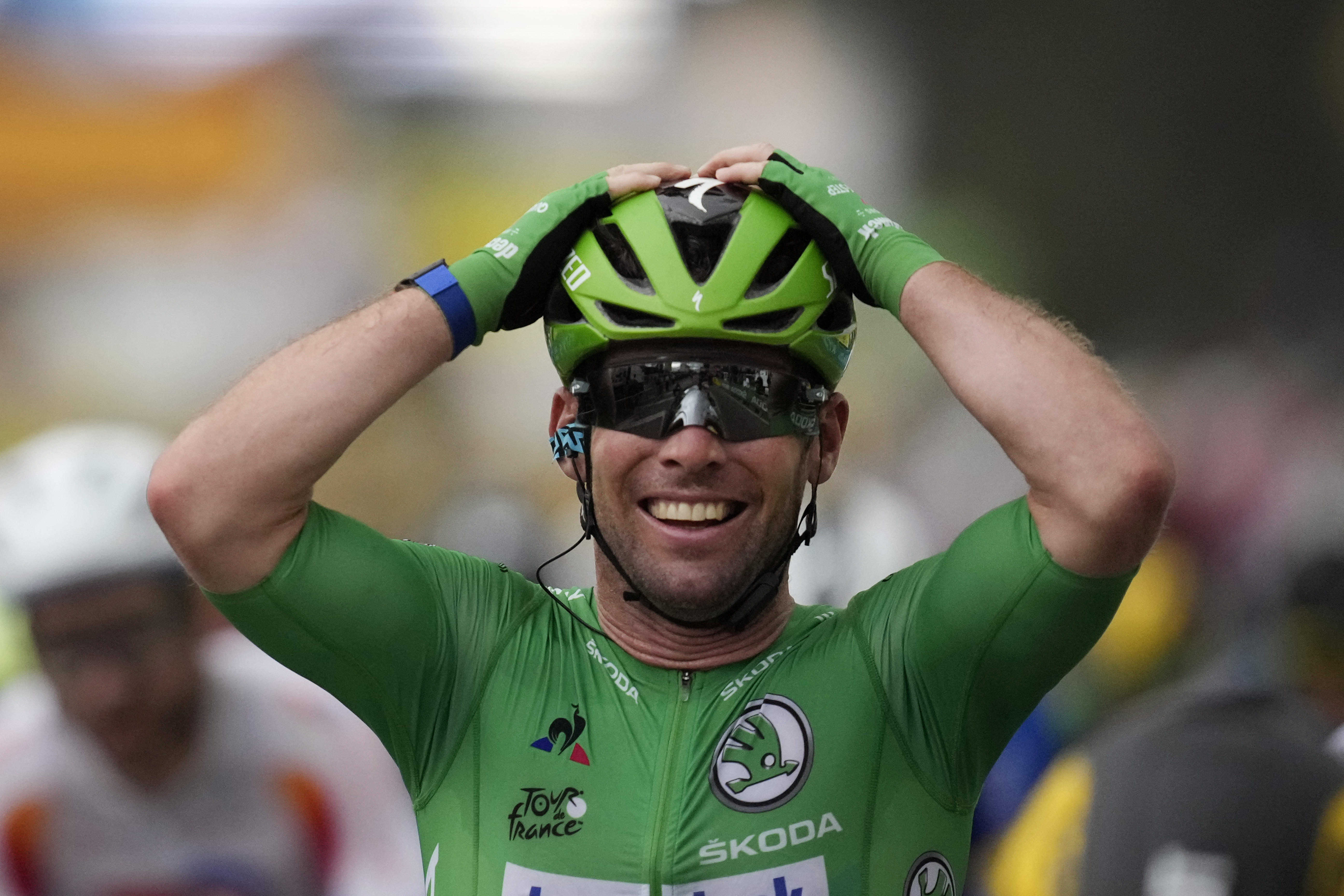 And that is the most ever by anyone over the age of 36.

Cavendish, back on the tour for the first time since 2018, said: “It was an old-school.

“But we studied it and we knew if we took that last corner wide, we could keep the speed up.

“It actually split in the wind.

“We didn’t try to split it, we were confident we had the team for the sprint, but again I’m just humbled.

“I just had to finish it off.

“I’m thankful to everyone.”

The win puts Cavendish 59 points ahead of Australia’s Michael Matthews for the green jersey.