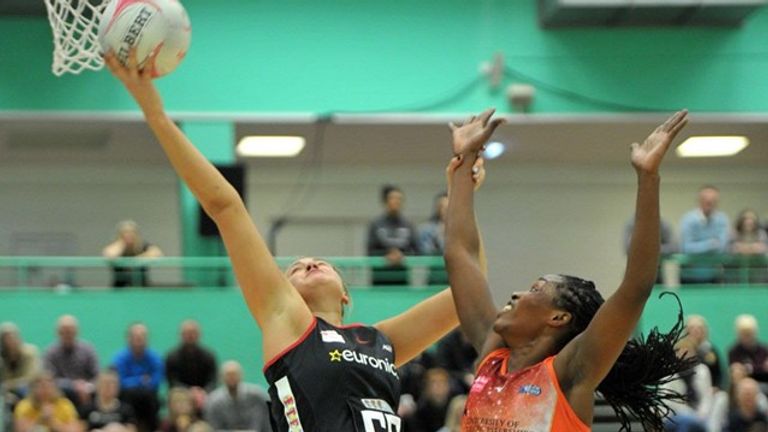 Strathclyde Sirens have signed Towera Vinkhumbo and Helen Taylor to complete their squad for the 2021 Vitality Netball Superleague season.

The Vitality Netball Superleague franchise were given special dispensation to sign players outside of the transfer window after Zanele Vimbela gained a season-ending injury while playing in South Africa and Claire Maxwell announced her pregnancy.

Vimbela will remain in close contact with the club but will not take part in next year’s competition, which is scheduled to start in February, while Maxwell will focus fully on coaching.

Vinkhumbo, whose signing is subject to a visa clearance, has previous experience in the Vitality Netball Superleague having been part of Severn Stars’ set-up and she has been part of Malawi’s national team since 2010.

With the ability to play both GD and GK, and having the experience of three Commonwealth Games and three Netball World Cups in the bank, Vinkhumbo will add greatly to Sirens’ defensive end.

Taylor arrives from West Coast Warriors in Perth, the same team that Leeds Rhinos’ Donnell Wallam was part of, and is eager to “learn and grow” when she joins Sirens.

“It is always a tough task when you have to recruit outside of the designated window, but to have secured two players of the calibre of Towera and Helen is fantastic for the squad,” Karen Atkinson, Sirens’ technical director said.

“Towera had an impressive start to the 2020 season for Stars. She is athletic and a natural ball winner. We are looking forward to her arrival in Glasgow to begin work with the squad.

“Helen will be joining us at the end of January and will add some extra depth to our midcourt. She has been instrumental in the success of her state league team, West Coast Warriors, in Perth and we are excited to have her in our environment. 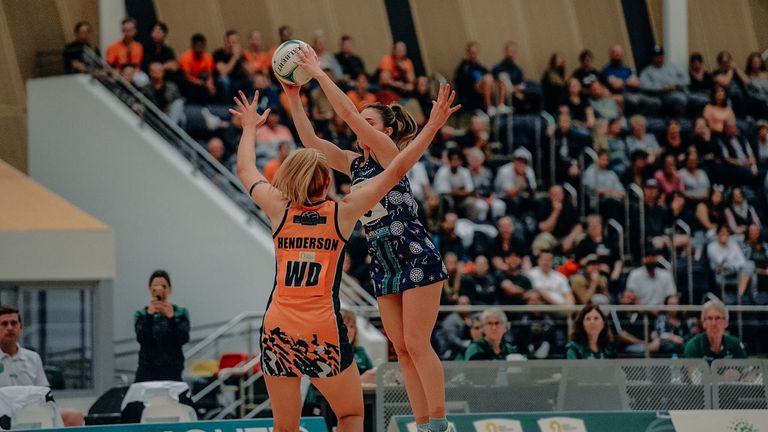 “Having spoken to both Towera and Helen on zoom and had a lot of communication with them, they are clearly both fantastic people who are excited by the challenge and the prospect of contributing to our team success.

“They are definitely team first players which is the type of environment we have been building at Sirens. We can’t wait for them to join us.”

Sirens’ environment is one that Atkinson spoke to Sky Sports at length about and the former international believes that it’s one of the best in the Vitality Netball Superleague.

“At Sirens, we don’t really bang our own drum often enough about the quality of the full-time programme that we have in Scotland,” Atkinson said to Sky Sports.

“I’ve read about Dan Ryan talking about Leeds Rhinos Netball having the first full-time high-performance programme there… well it’s been in Glasgow for Sirens for a number of years, we’re just refining it and improving it.

“We have a full-time programme with all of the facilities and all of the staff that’s required.

“I would put money on it being the best in the league currently, a lot of the teams are moving in that direction but because we don’t shout about it at a lot at Sirens, it gets overlooked.

“It’s what attracted me to the job, in terms of the amount of potential that they had to work with.

“Scotland has all of the elements required, through the national programme or the Superleague programme, it’s just making the best use of that. For me, that’s an incredibly exciting puzzle to put together.”