A hugely complicated situation at the top of boxing is fast emerging as a number of heavy-hitters jostle for position. 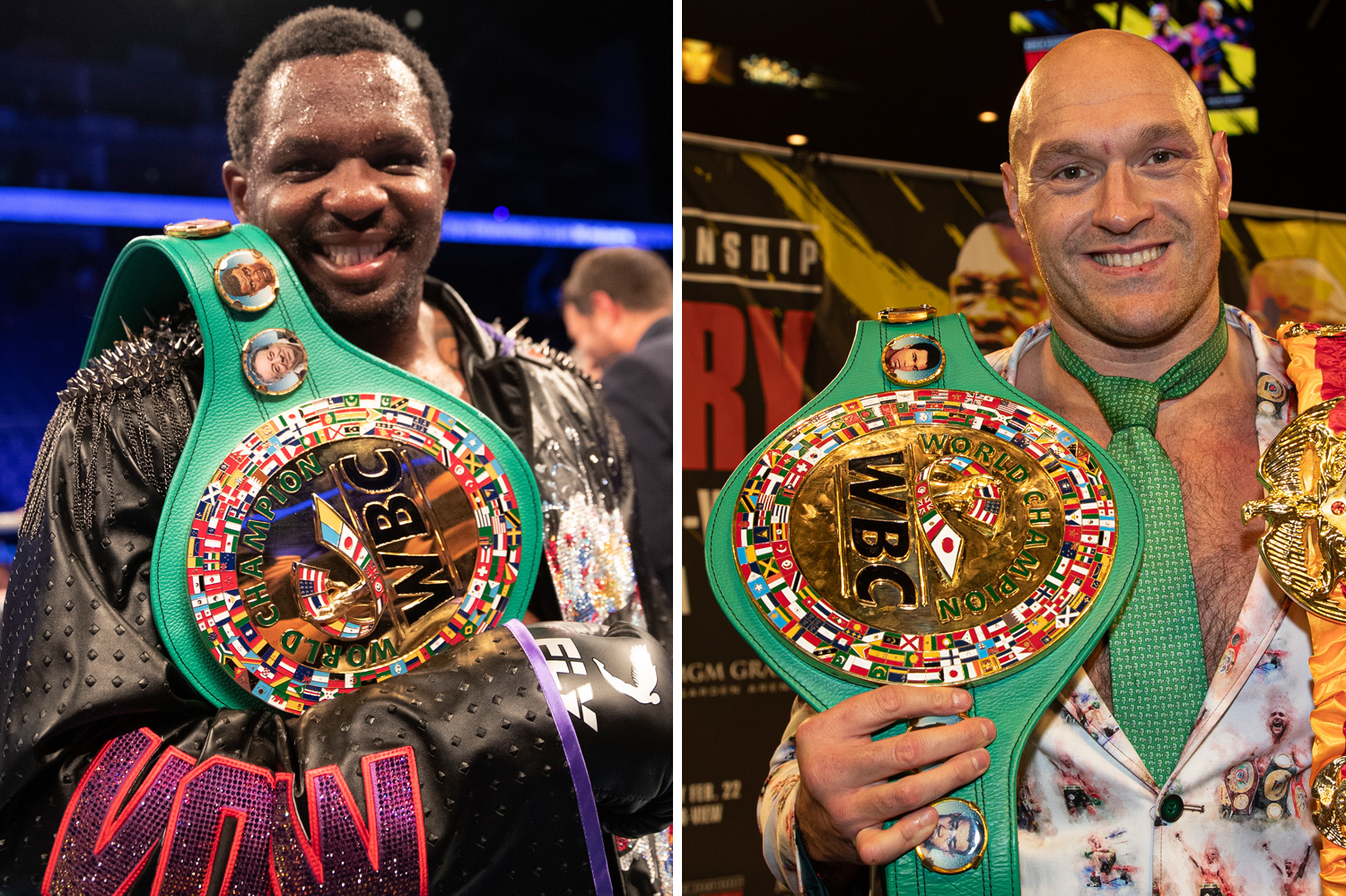 Fury, as it stands, is contracted to defend his WBC title against Deontay Wilder in a trilogy match following his victory over the American in February.

Meanwhile, Anthony Joshua is going to put his WBA (Super), IBF, WBO, and IBO gold on the line against mandatory challenger Kubrat Pulev.

And if both Englishman are successful, then they are hoping to secure a deal to unify the division to crown an undisputed heavyweight champ next year.

Matchroom’s Eddie Hearn, who manage AJ, say they want a two-fight contract to guarantee a rematch, which would occupy them for 2021.

But Whyte, 32, is currently causing a problem as the WBC ‘interim’ champion and mandatory challenger for Fury as he hopes to face the Gypsy King in February 2021.

Even though a unification showdown usually takes precedence, it remains unclear whether the WBC would allow the delay until 2022 for Whyte’s title shot. 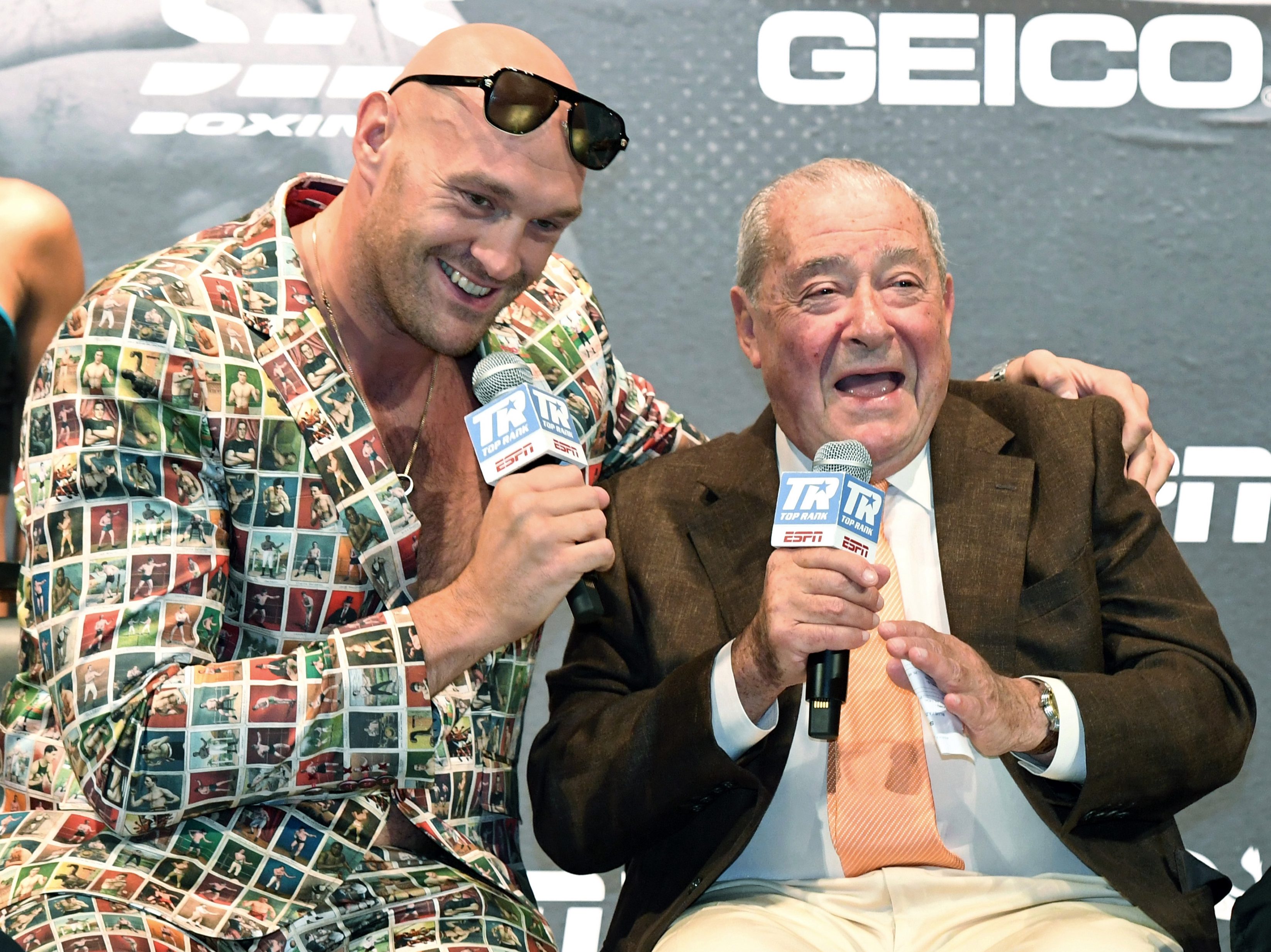 But Fury’s American promoter Bob Arum believes he has the answer by urging the WBC to make his fighter the “franchise” champion.

WBC introduced a new rule in 2018 that upgrades certain big-name world title holders to this status which allows the fighter to have various privileges, including a lack of mandatory challengers.

Canelo Alvarez was made the “franchise” middleweight champion and his mandatory Jermall Charlo became the regular champion.

That means the WBC can still charge sanctioning fees to two fighters in the same division, with both being able to claim to be world champions and the star one not having to face his mandatory.

Speaking to PepTalkUK, Arum said: “Fury and Joshua, whether they fight once or twice or whatever, Dillian Whyte can make a big name for himself fighting in the interim and then, when he fights the winner, can make a huge payday.

“There has to be a lot of sense involved, his management can’t push something that makes no sense in my opinion.

“That allowed Devin Haney to fight for the WBC title and not to bother Lomachenko with a mandatory fight.

“Particularly while these guys were fighting the top, top person around.

“Nobody’s asking the WBC to make Tyson Fury a ‘franchise’ champion, but if Dillian Whyte pursues this idea of fighting Tyson Fury before he fought Wilder again and then Joshua, that would be the way I think the WBC would go.”

Arum added: “The public is not stupid, the public knows who’s the champion.

“Particularly now when we’ve had this period where we haven’t had fights, I think we’ve gotta do the right thing.

“And the right thing is to do the fights that really appeal to the public.”