TYSON FURY proved he is King of the Nipsies by uploading a revealing photo of himself to Instagram.

The British heavyweight star was trolled by fans for posting a picture where his nipples are clearly visible through his shirt. 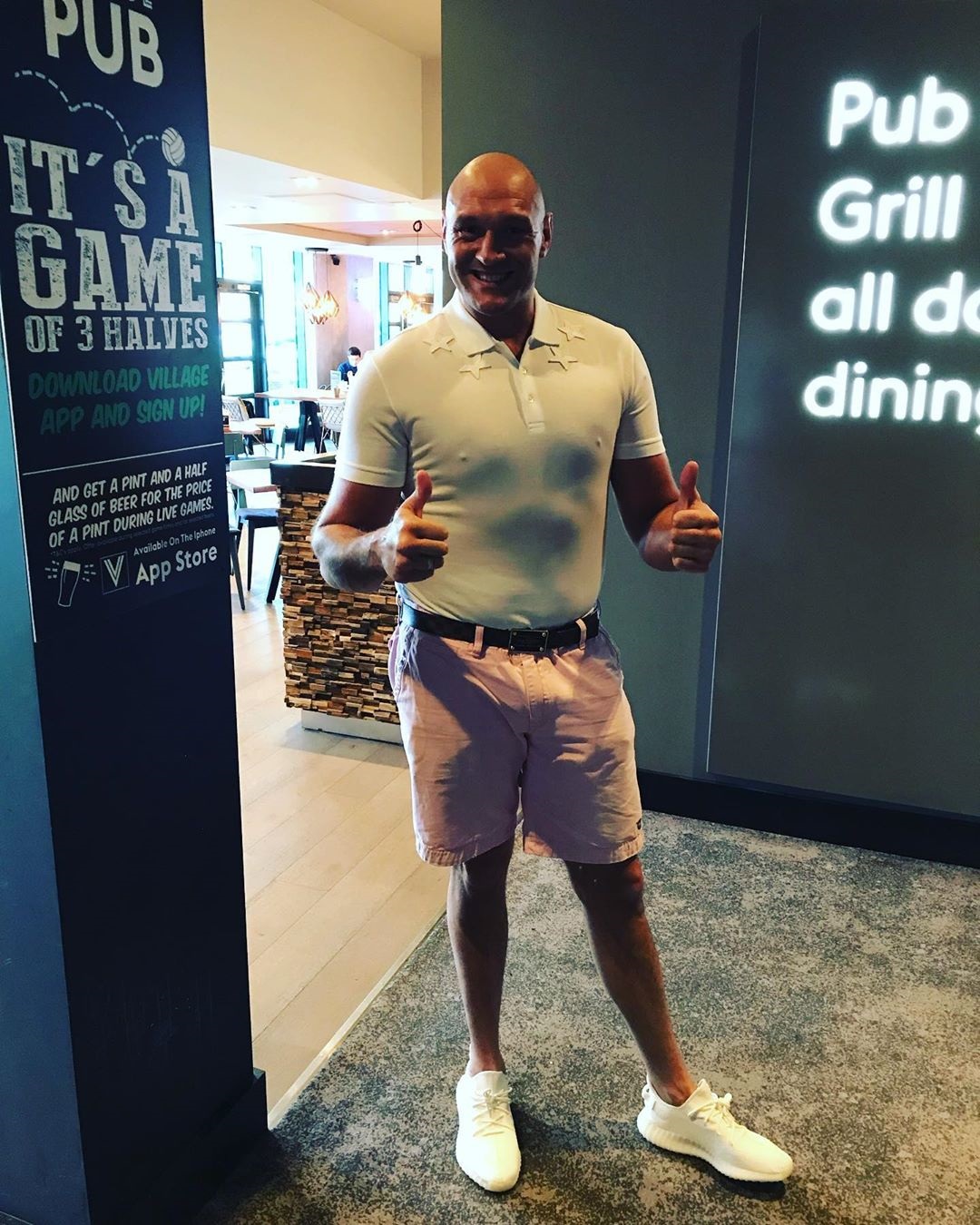 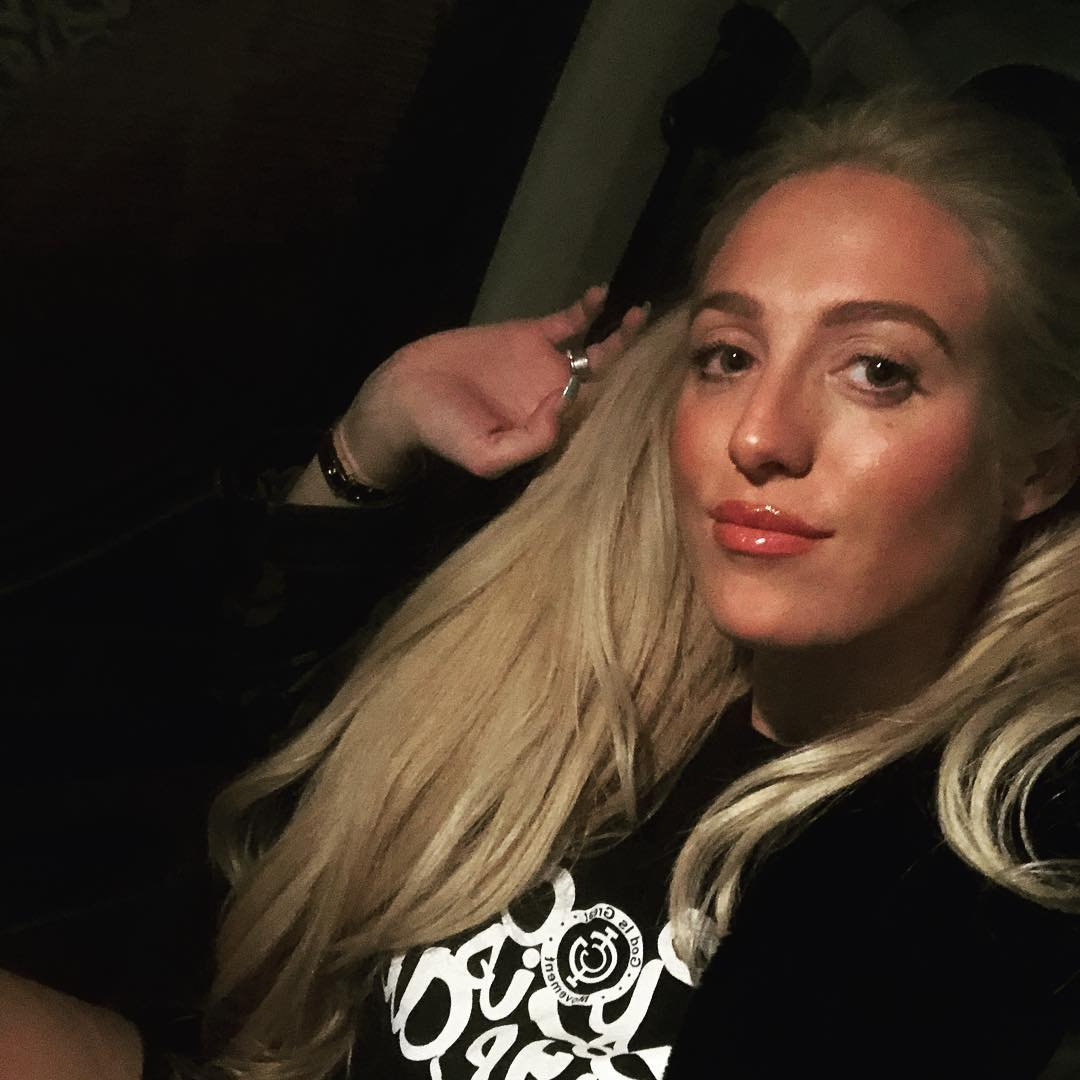 Even wife Paris joined in, commenting: "Cold in there babe."

Fury, 30, uploaded a snap of himself smiling and giving two thumbs up, wearing a tight polo shirt, pink shorts and white trainers.

He captioned it: "Big shoutout @luxfashionsource for the new trainers & polo shirt. #ALLWHITEEVERYTHING"

But the self proclaimed Gypsy King was immediately met by a barrage of jokes about his nipples.

One user wrote: "Haha smuggling some peanuts there champ."

Another laughed: "You can cut glass with these nips."

While one said: "Looking fit big fellah!! Could hang your car keys from those nips though!"

Fury yesterday hailed Paris, who he met around 12 years ago when she was just 15, for getting back in shape after the birth of baby Prince Adonis Amaziah.

Posting a video of her running, he wrote: "Get up there my girl. Baby momma getting fit after baby."

A blockbuster fight against Anthony Joshua and a rematch against Deontay Wilder have also been touted. 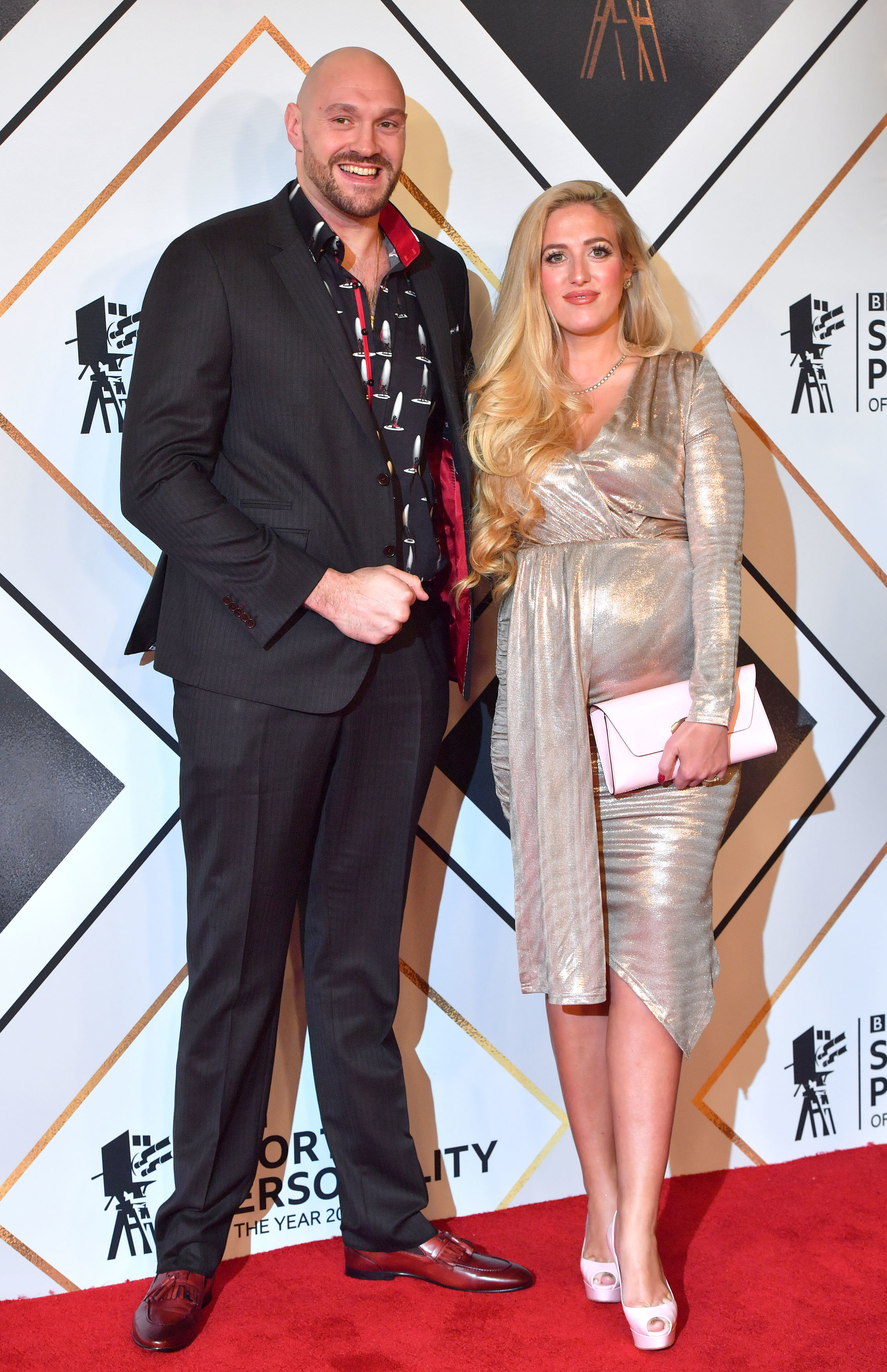 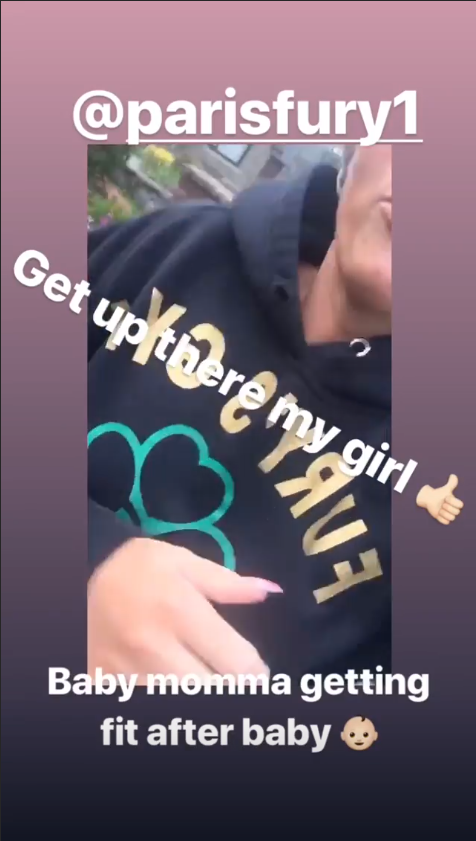