EDDIE HEARN has revealed Dillian Whyte will be ordered to fight Tyson Fury after Oscar Rivas for the WBC diamond title.

Earlier this month it emerged the WBC had plans to order Fury and Whyte to compete to determine a mandatory challenger for Deontay Wilder’s crown. 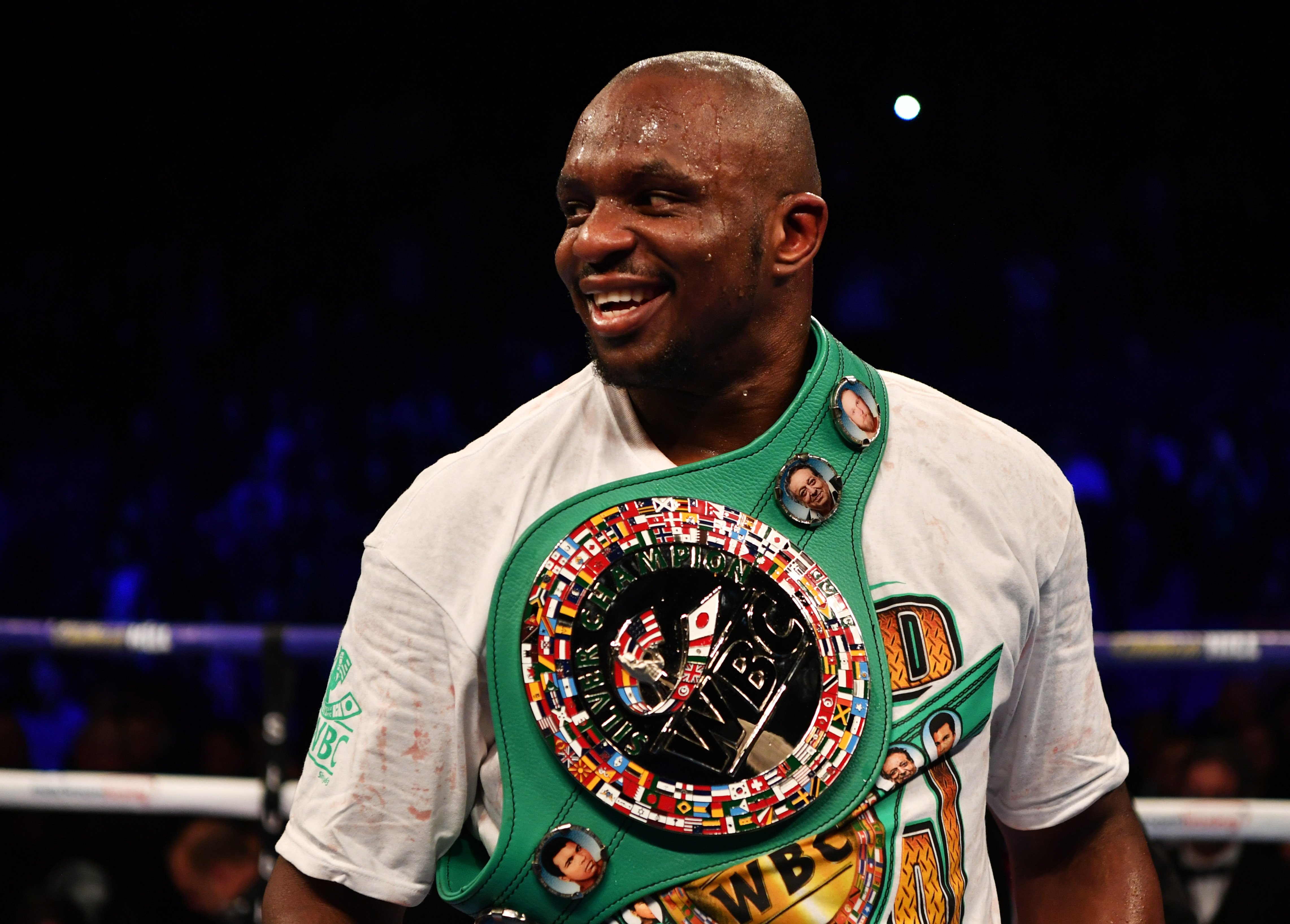 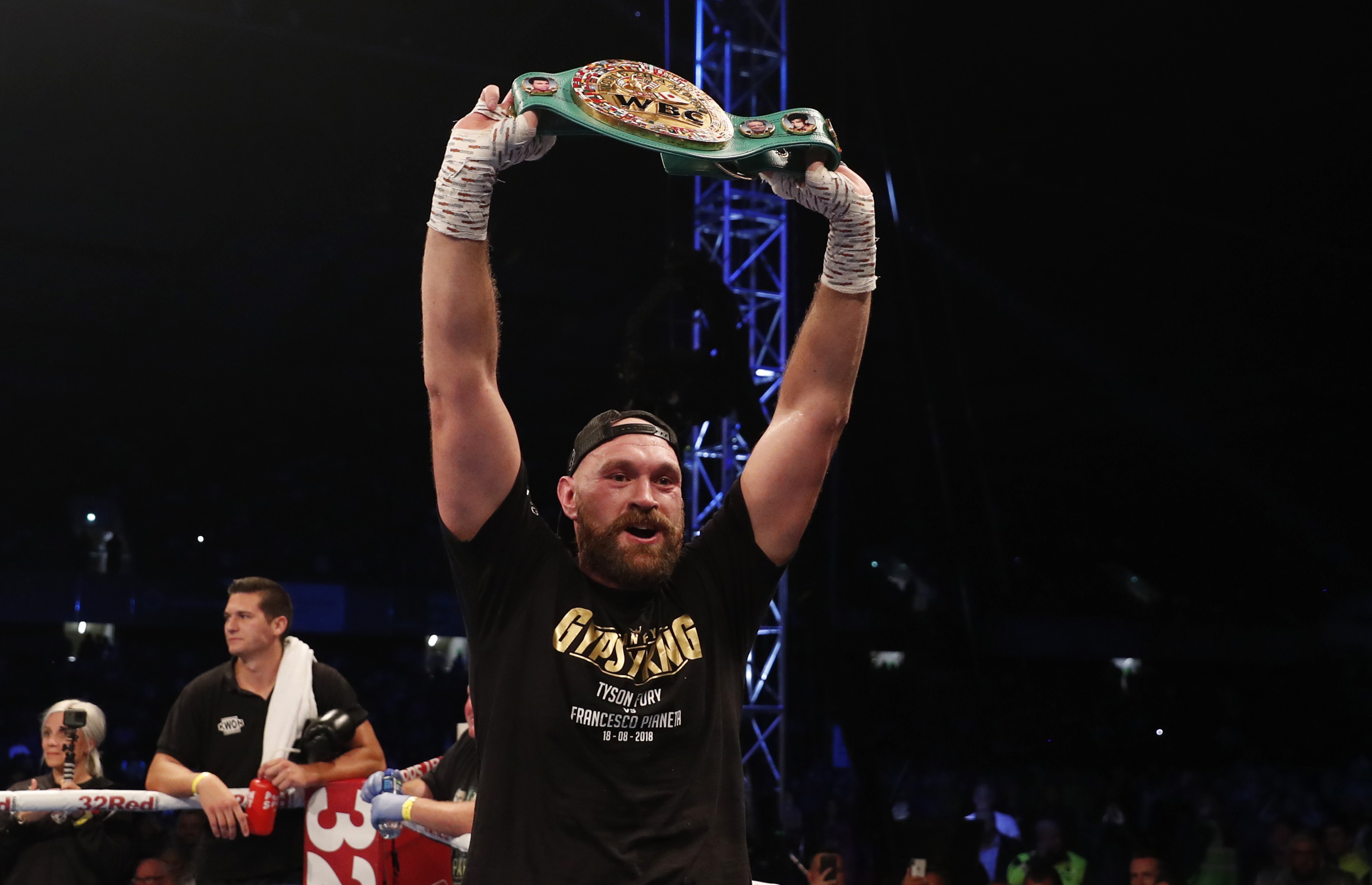 After initially sounding off the fight, Fury did a U-turn and confirmed his interest in taking on Whyte, but only for the WBC’s diamond belt, while also promising a KO within six rounds.

Promoter Hearn told IFL TV he has spoken to the WBC regarding the two Brits fighting after Whyte takes on Rivas on July 13 and expects the bout to be ordered.

Hearn said: “It’s very likely that the Oscar Rivas fight will be for the interim WBC world title, and then we have confirmed we are happy to fight Tyson Fury next.

“After [Whyte] beats Rivas, he will become the mandatory [for Wilder].

“That’s what we requested, but Deontay will be allowed another fight in October or whenever he’s going to fight, and we’ll fight Fury next, and then after Dillian beats Fury, he’ll fight Wilder.”

With Fury publicly accepting the showdown, Hearn confirmed the fight “is on” unless either man pulls out of the negotiations.

Hearn added: “That fights got to happen next unless Tyson pulls out, but he’s not going to pull out.

“Then we’ve got Fury against Whyte. The only way it doesn’t happen is if one of them doesn’t accept the fight.”