UEFA are considering postponing all of tomorrow night's Europa League round of 16 matches over coronavirus fears, according to reports.

⚠️ Read our Coronavirus in Sport live blog for the latest news, updates and cancellations 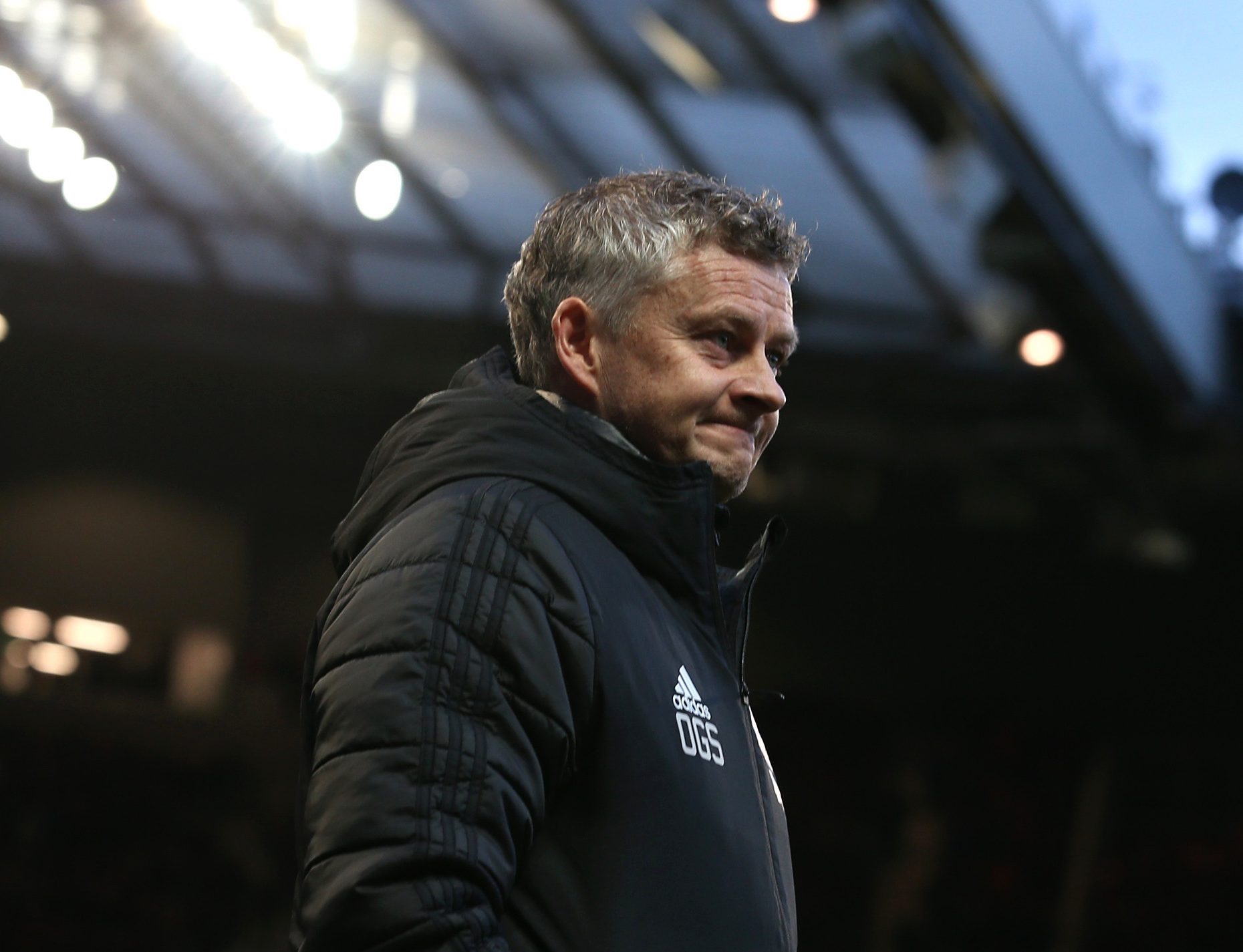 And according to Tancredi Palmeri, the postponements could stretch to the "entire Europa League round".

This would include Manchester United's trip to Austria to face LASK, already set to take place behind closed doors, as well as Olympiacos vs Wolves and Rangers vs Bayer Leverkusen.

Nuno Espirito Santo's side have already called for their tie to be postponed, amid the news that the Greek champions' owner Evangelos Marinakis has coronavirus.

Uefa initially held firm, rejecting the Molineux side's written request for the match not to go ahead.

But their minds could be changed this afternoon amid the chaos.

Getafe's president Angel Torres has already confirmed that he will not endanger his player's safeties by making them travel to Milan for their second leg with Inter.

He told radio show El Transistor: "Unless there's a drastic change in this situation, Getafe will not be making the trip to Italy.

"We've asked Uefa to come up with an alternative, whether it is to postpone the game or play the game somewhere else.

"We don't want to visit one of the cities where the coronavirus is a real problem, we have no need.

"We have also asked the Spanish Federation for their help, to see if they can demand the match to be postponed.

"If we have to lose the tie, so be it. I will not be assuming such a big risk.

"We are really eager to make an impact in the competition, but if we need to lose the tie so they can grow a conscience, so be it."

Matches in Italy were in initially played behind closed doors, but amid threats of a player strike, Serie A has now been suspended.

Italy has so far been the worst-affected European country by a distance, with 10,149 reported cases and 631 deaths.

Manchester United's first-leg clash with LASK was yesterday ordered to be played behind closed doors – in a bitter blow to the little known Austrian side – who had labelled the match as the biggest in their history.

Austria's health minister, Rudolf Anschober, said on Monday: "All outdoor events with over 500 people, 100 indoor, will be cancelled until mid-April."