Following the explosive clash between Zhang Weili and Joanna Jedrzejczyk moments earlier, this clash failed to deliver on the pre-hype as boos greeted the final bell at the T-Mobile Arena. 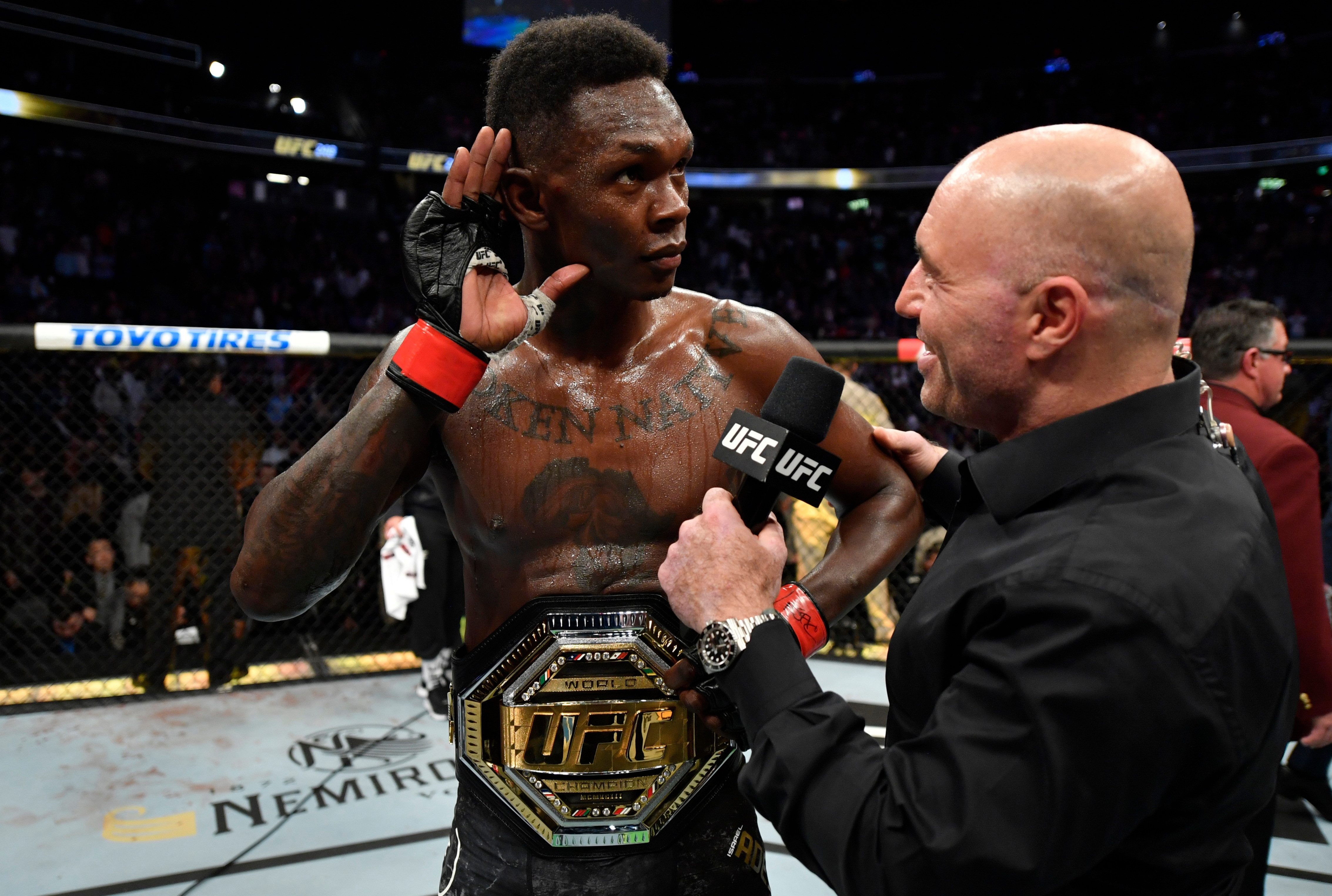 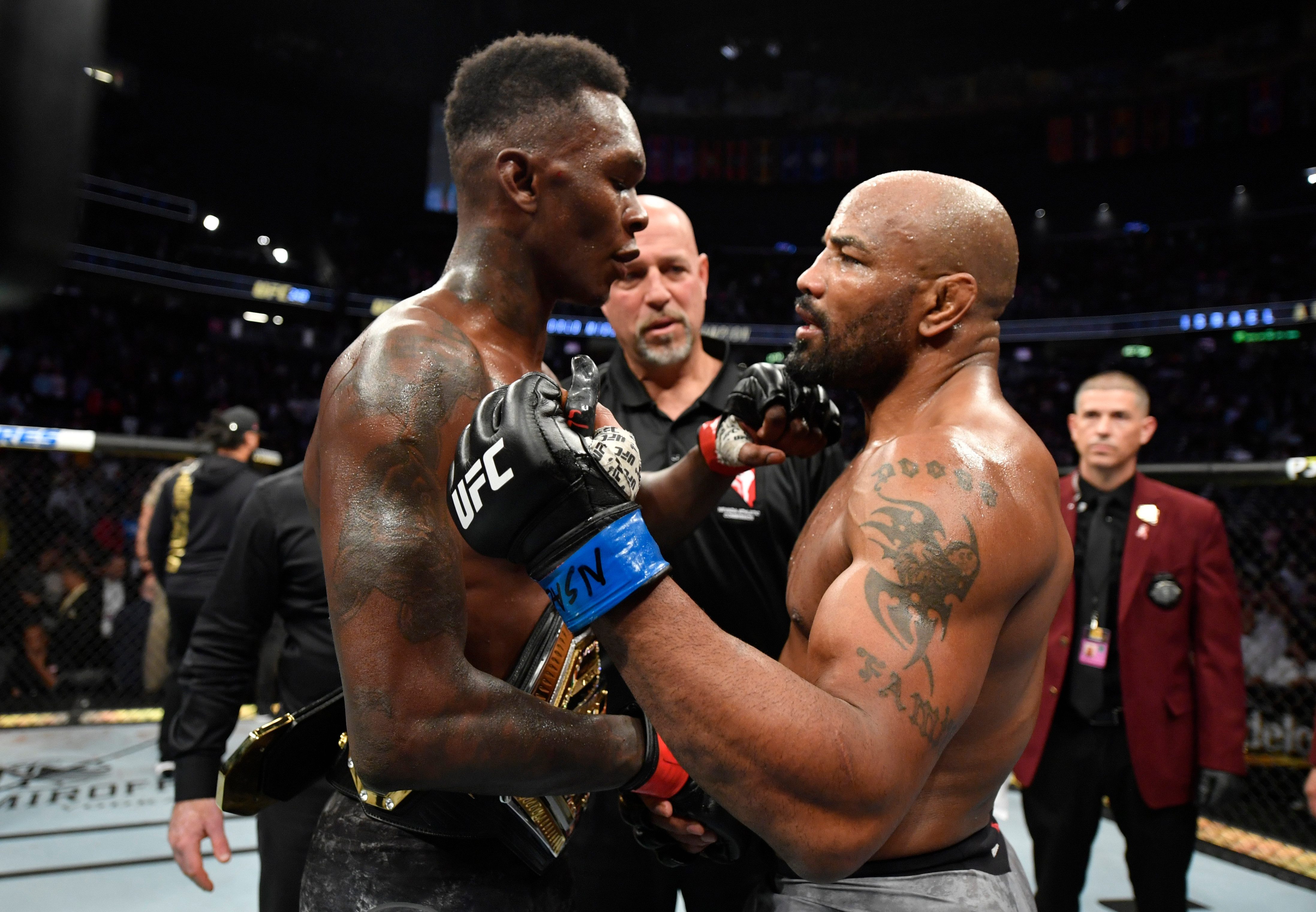 But the champ did not care one jot as he proudly declared afterwards he did what he had to do to win.

The slow-paced affair severely lacked action, with the crowd not shy in voicing their disapproval throughout.

Romero came out with his hands high and just stood for around 30 seconds as nothing happened for the opening minute-and-a-half.

Romero landed a hard left in the second but still failed to really get going as the fans in attendance began to vent their frustrations.

Round three led to chants of “boring” as the crowd began lighting up their phones as flashlights for entertainment.

A short break ensued in the fourth after Romero was poked in the eye and the fifth ended with the challenger missing a left and right badly – leading to the champ giving his rival the finger.

After the points win, Adesanya said: "It was a hard fight but I did what I had to do.

"As long as the judges didn't listen to the crowd, I was fine. I touched him up. And still." 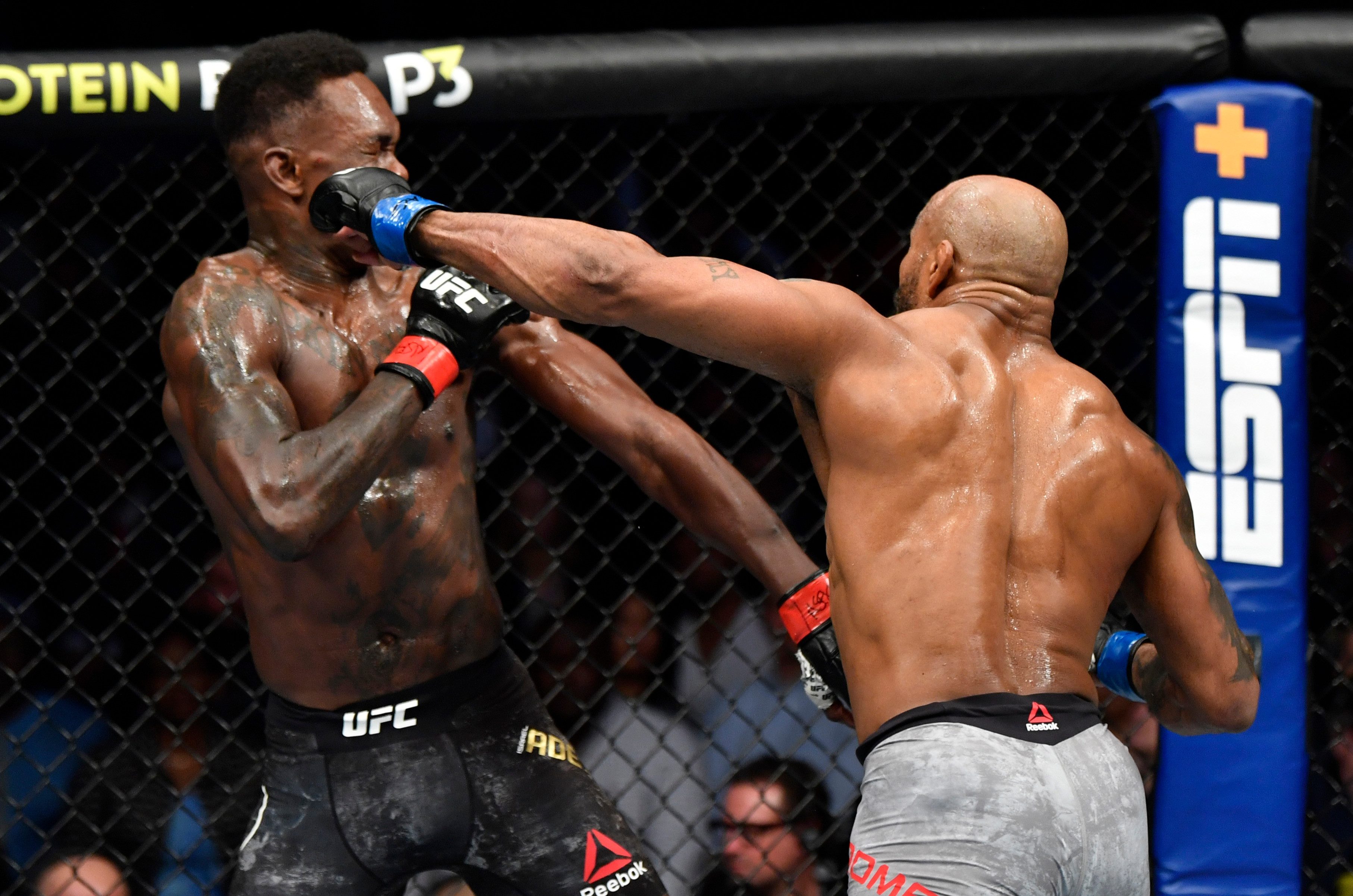 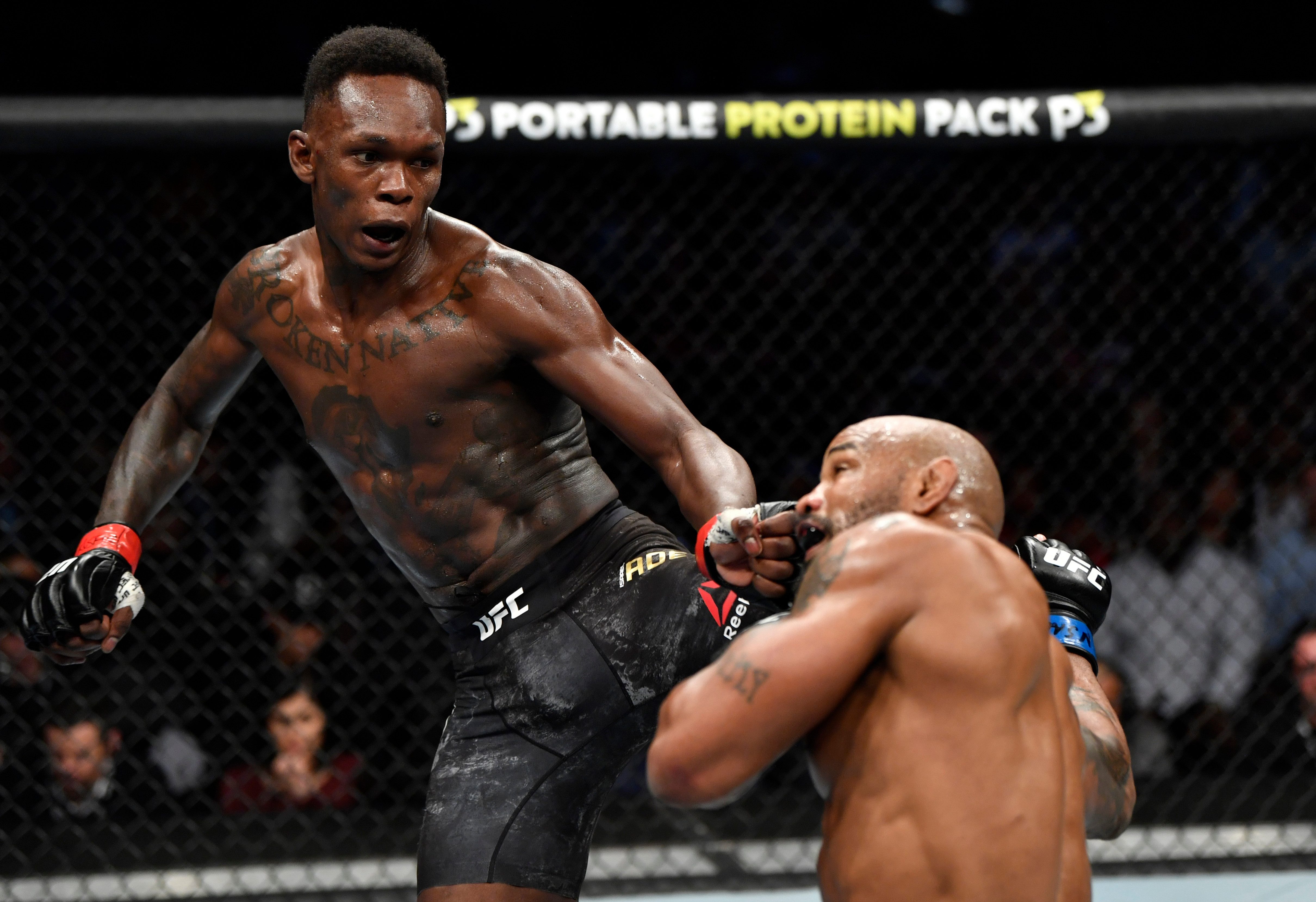