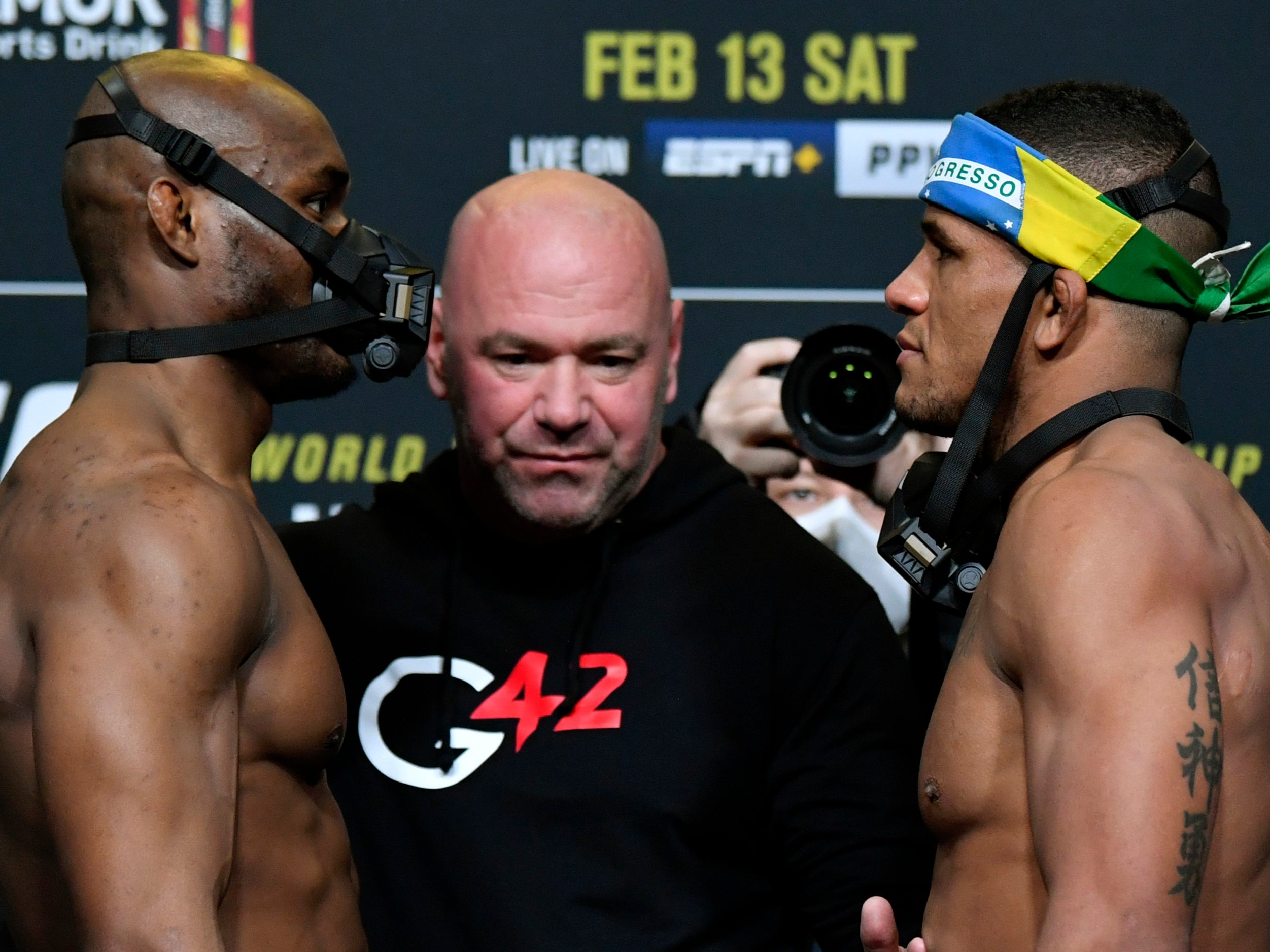 The UFC welterweight title is on the line tonight as champion Kamaru Usman defends his belt against friend and ex-team-mate Gilbert Burns in the main event of UFC 258.

Usman (17-1) is undefeated in the UFC, his sole professional loss coming eight years ago, and a victory tonight would see him break the record for most consecutive wins at 170lbs in the promotion (12) – a record the ‘Nigerian Nightmare’ currently shares with former titleholder Georges St-Pierre. Tonight’s main event marks his third title defence following a fifth-round TKO victory over rival Colby Covington in December 2019 and a decision win against Jorge Masvidal last summer, while Burns (19-3) enters the bout on the back of a six-fight win streak that includes three straight victories in a nine-month stretch – his most recent contest seeing the Brazilian dominate former welterweight champion Tyron Woodley on ‘Fight Island’.

‘Durinho’ was set to take on Usman last July but had to back out on six days’ notice after contracting coronavirus, but this evening the 34-year-old finally gets his chance to become the UFC’s first Brazilian titleholder at 170lbs – with every other belt in the company having been held by a Brazil native at some point. Friends and former team-mates Burns and Usman know one another very well and have trained together on many occasions, though the champion sought a new coaching team for this fight, training under Trevor Wittman as he prepares for arguably his toughest ever test in the UFC. Follow live updates of all the UFC 258 prelim and main card action from the Apex institute in Las Vegas.

Round 3: Gutierrez isn’t discriminating, firing off both inside and outside calf kicks. He tries for a Superman punch off the cage! The pair head to the mat and Gutierrez secures a triangle choke, but time runs out.

Round 3: The leg kicks are starting to impact Ewell now and Gutierrez presses him against the cage.

This round has nearly entirely comprised Gutierrez hammering the southpaw’s lead leg with low kicks.

Round 3: Gutierrez’s corner tell him ahead of the final round that he needs “volume”, but their fighter says he’s getting countered when he does try to throw. He’s had success with his leg kicks, however, and that continues early in this final frame.

Round 2: Ewell is bouncing on the spot with his hands low, staying loose. He presses forward and catches a kick of Gutierrez’s, tipping his opponent back and following him to the mat. Ewell locks in a heel hook, but the buzzer sounds for the end of the round!

Round 2: Both men are light on their feet, but that could soon change as they begin to trade low kicks. Gutierrez is holding the centre of the Octagon, though Ewell is looking to avoid fighting entirely on his back foot.

Round 1: Ewell makes the brighter start and Gutierrez’s corner call on him to get started, which he only does in the final seconds of the opening round, catching Ewell with a head kick! Ewell survives and smiles at his opponent.

We begin with prelim action: Andrew Ewell takes on Chris Gutierrez in a catchweight bout at 140lbs.

Welcome to The Independent’s live coverage of UFC 258! 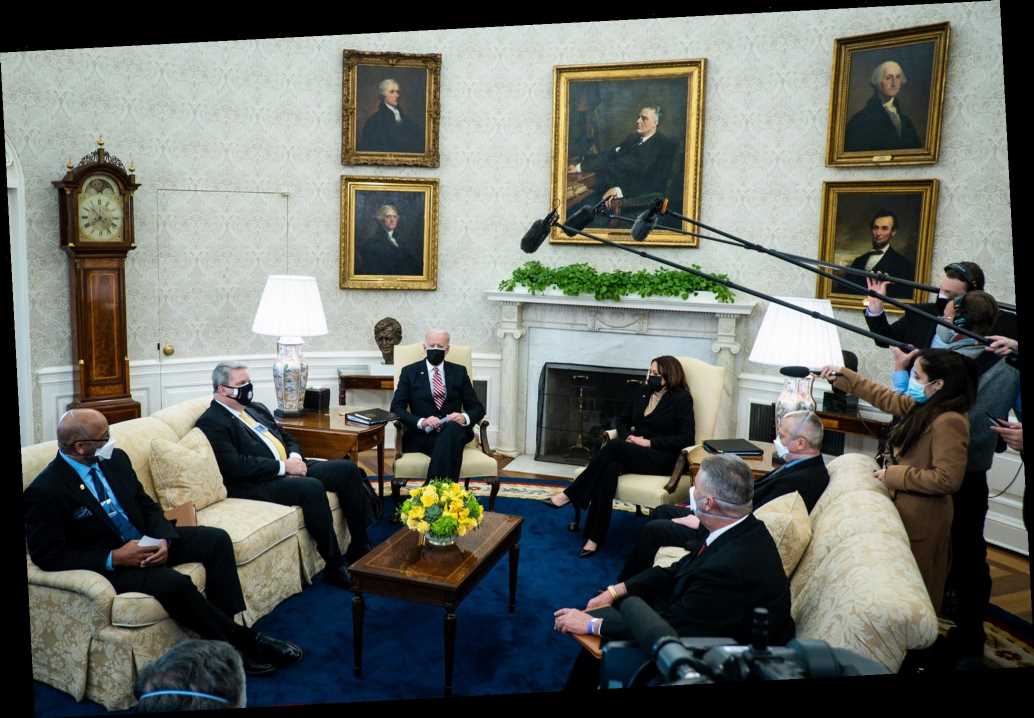