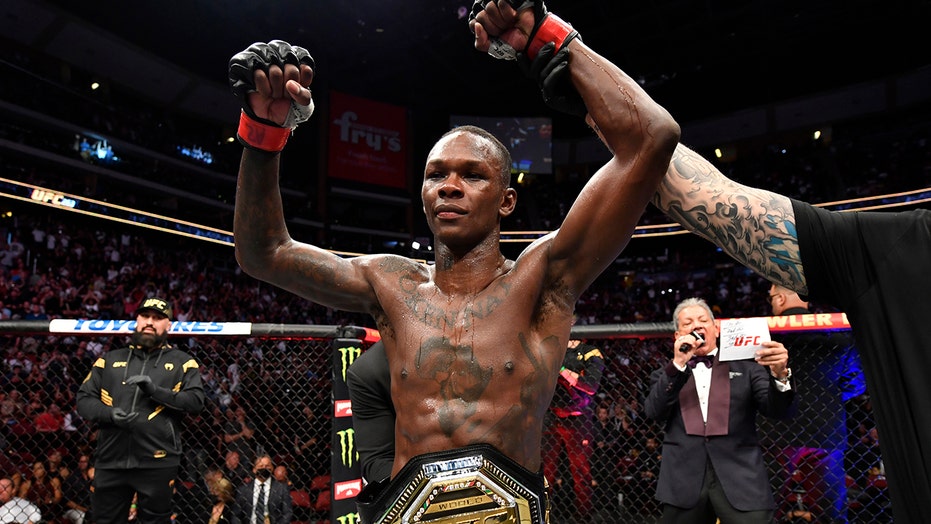 The victory didn’t come without some questions, though, as a debate ensued over whether the scoring during the main event bout was accurate. Adesanya appeared to be upset Vettori questioned the outcome of the fight.

“Eric Cartman mentality, man. You’ve got to believe your own bulls—t, sometimes. He said I believe my own hype? But wow, after that, who’s believing their own hype?”

Adesanya said Vettori should learn from the fight and continue to grow instead of questioning the result. “The Last Stylebender” said that’s what he did when he suffered his first professional loss in March against Jan Blachowicz.

Adesanya moved to 21-1 with the victory. He won the unified middleweight belt in October 2019 with a knockout of Robert Whittaker.

Adesanya’s next opponent is still unclear. Whittaker is the No. 1-ranked fighter in the middleweight division ahead of Paulo Costa, Jared Cannonier and Derek Brunson.