UFC chief Dana White has no issue with Conor McGregor revealing the pay-per-view sales for his rematch with Dustin Poirier.

The Notorious shared the numbers – which are normally kept completely under wraps – with his legions of followers on social media earlier this week. 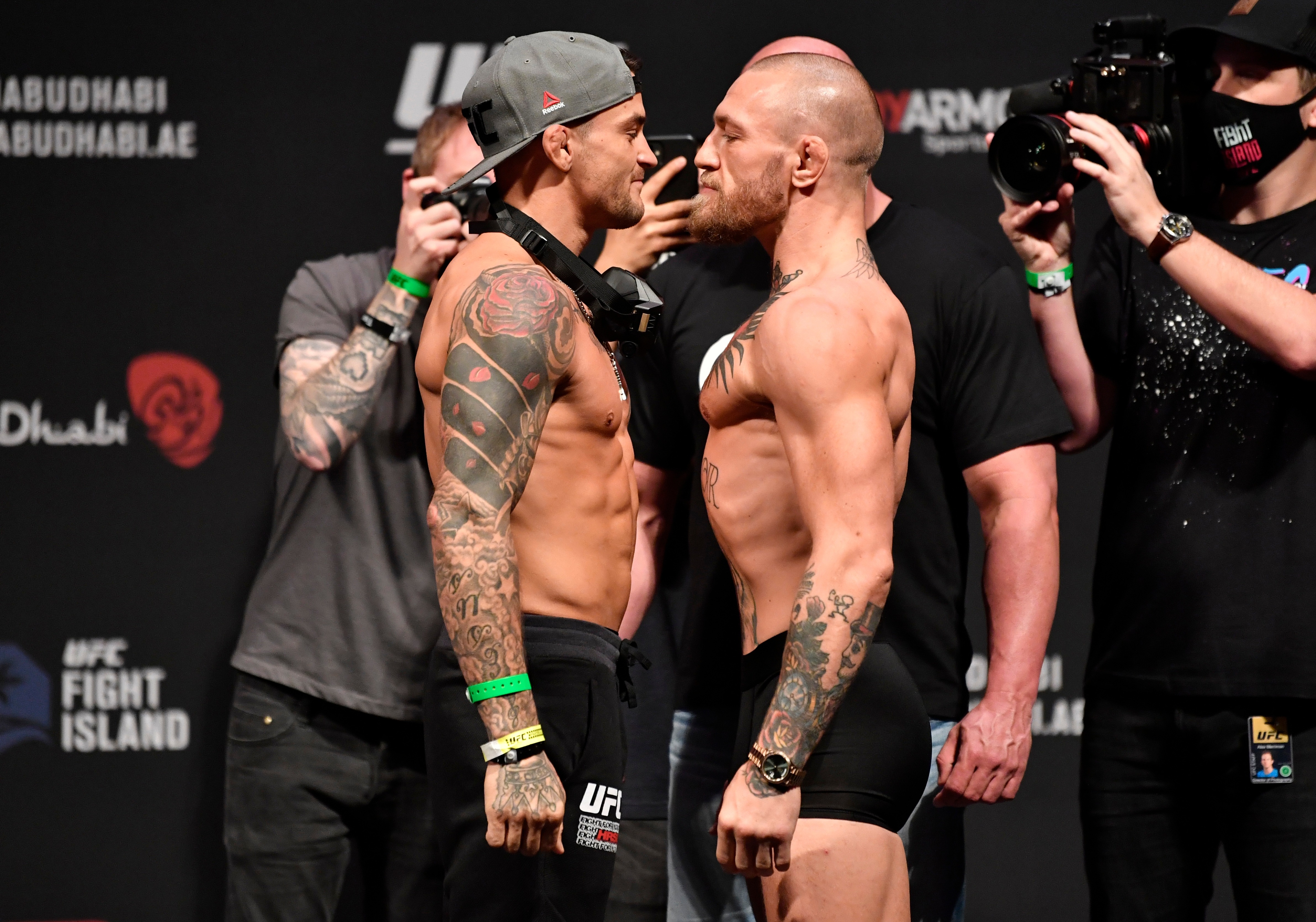 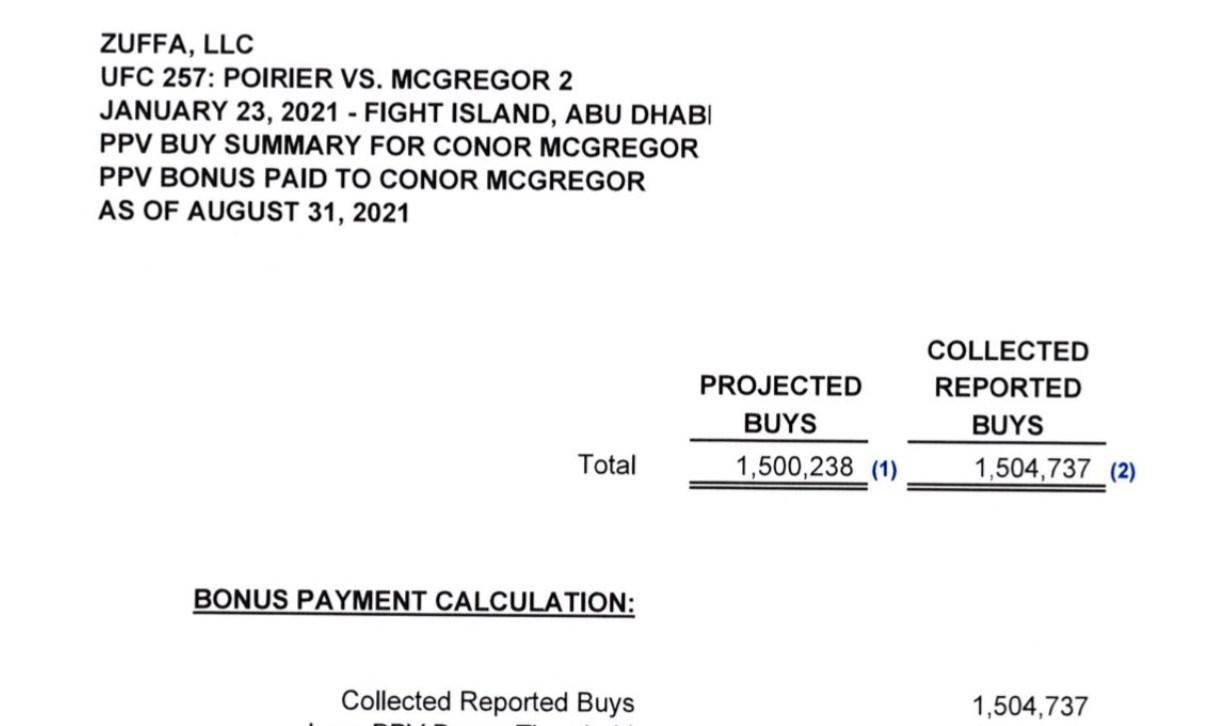 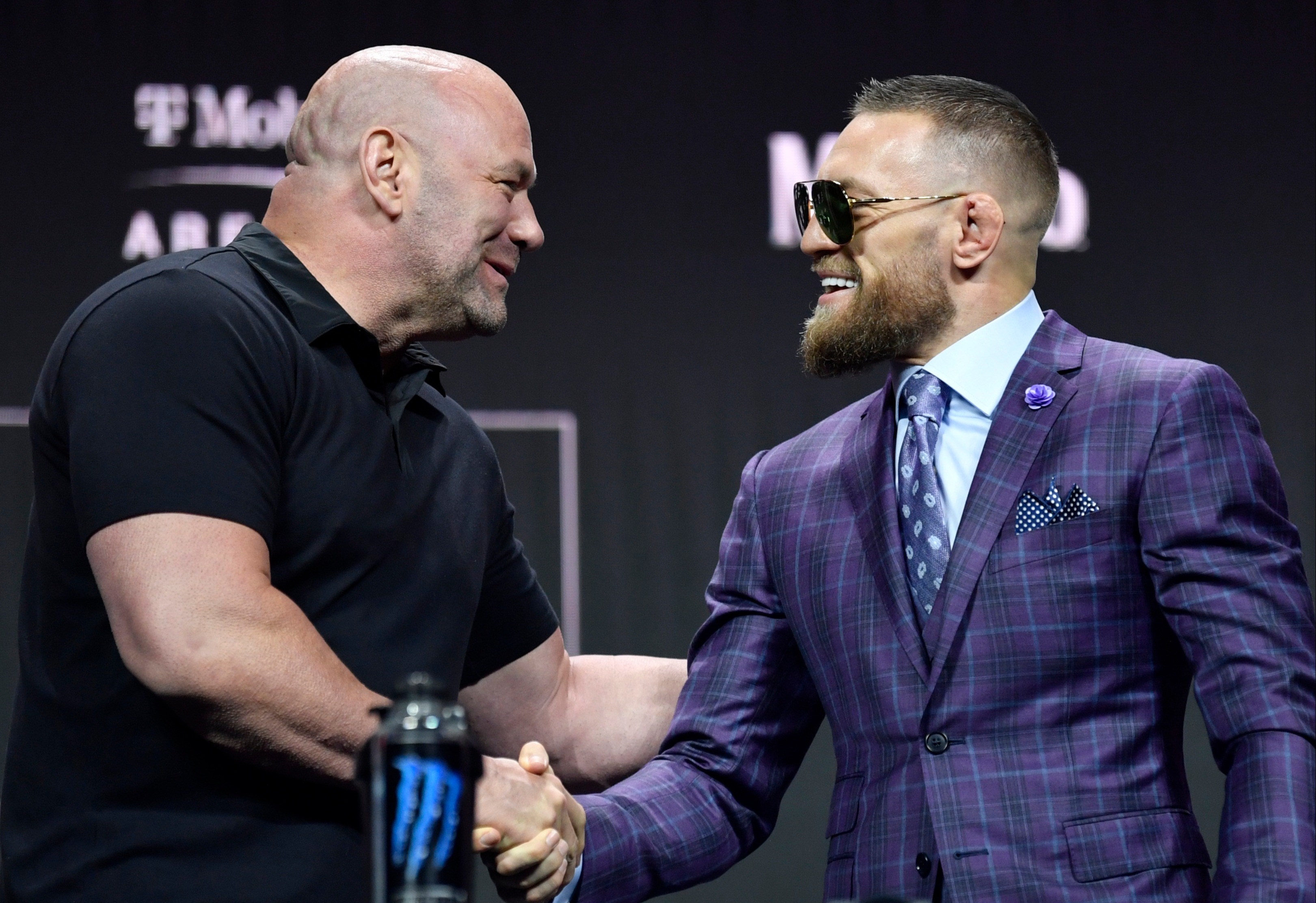 Paperwork leaked by the Irishman revealed his UFC 257 showdown with The Diamond generated 1,504,737 pay-per-view buys.

White, however, wasn't bothered by McGregor revealing the numbers, saying: "I really don't give a s**t anymore.

"Listen, you guys all know Conor is making f****n' truckloads of money and he's doing well.

"Most of the pay-per-views that come out are, you know, close or in the ballpark of what they are.

"So no real big secrets out there."

The issue of fighter pay continues to be a divisive topic in the sport, with several combatants coming out on both sides of the fence.

But White believes the majority of fighters on the roster don't want their paydays to be public knowledge.

He said: "I told you, the fighter pay thing, it doesn't matter to me.

"If these guys wanna let you know what they make, [they can].

"You guys asked [Kevin] Holland the other day and what did he say? He said people are hittin' him up for money after I said it.

I really don't give a s**t anymore

"Most of these guys what's called an LOA. Where you guys don't get to see their money.

"Most of the fighters want an LOA, they don't want people to know how much they make.

"And you can imagine why people don't.

"People start coming out of the woodwork and looking for money when they think you've got it.

"I think everybody likes the whole 'the poor UFC fighters don't make any money' [narrative] because then nobody is asking them for money."

McGregor, 33, is currently recovering from the broken leg he suffered in his UFC 264 trilogy fight with Poirier in July.

The Irishman is making a faster than expected recovery and is seemingly on course to return to the octagon next July.