McGregor is recovering from his horror leg break sustained against Dustin Poirier in July. 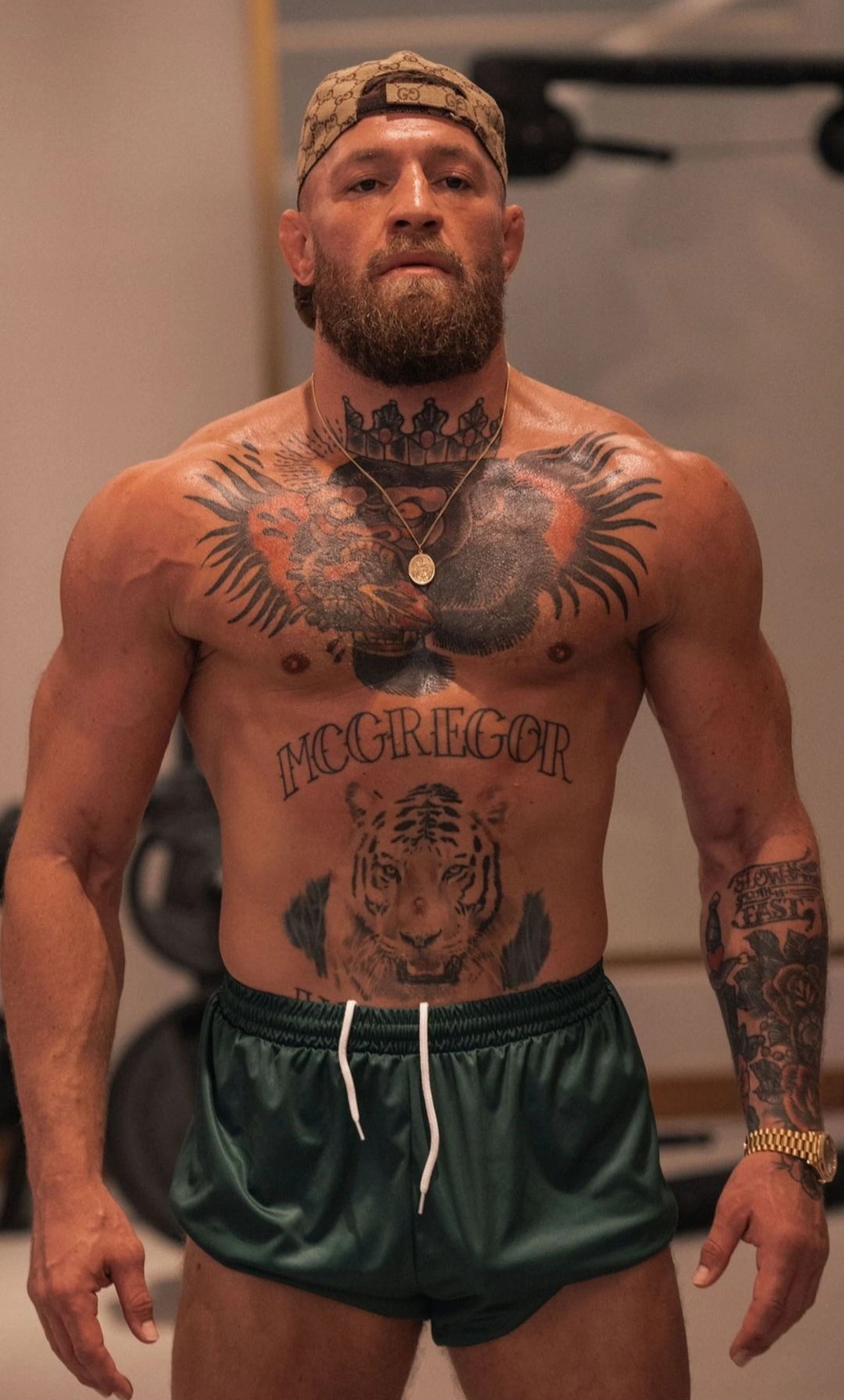 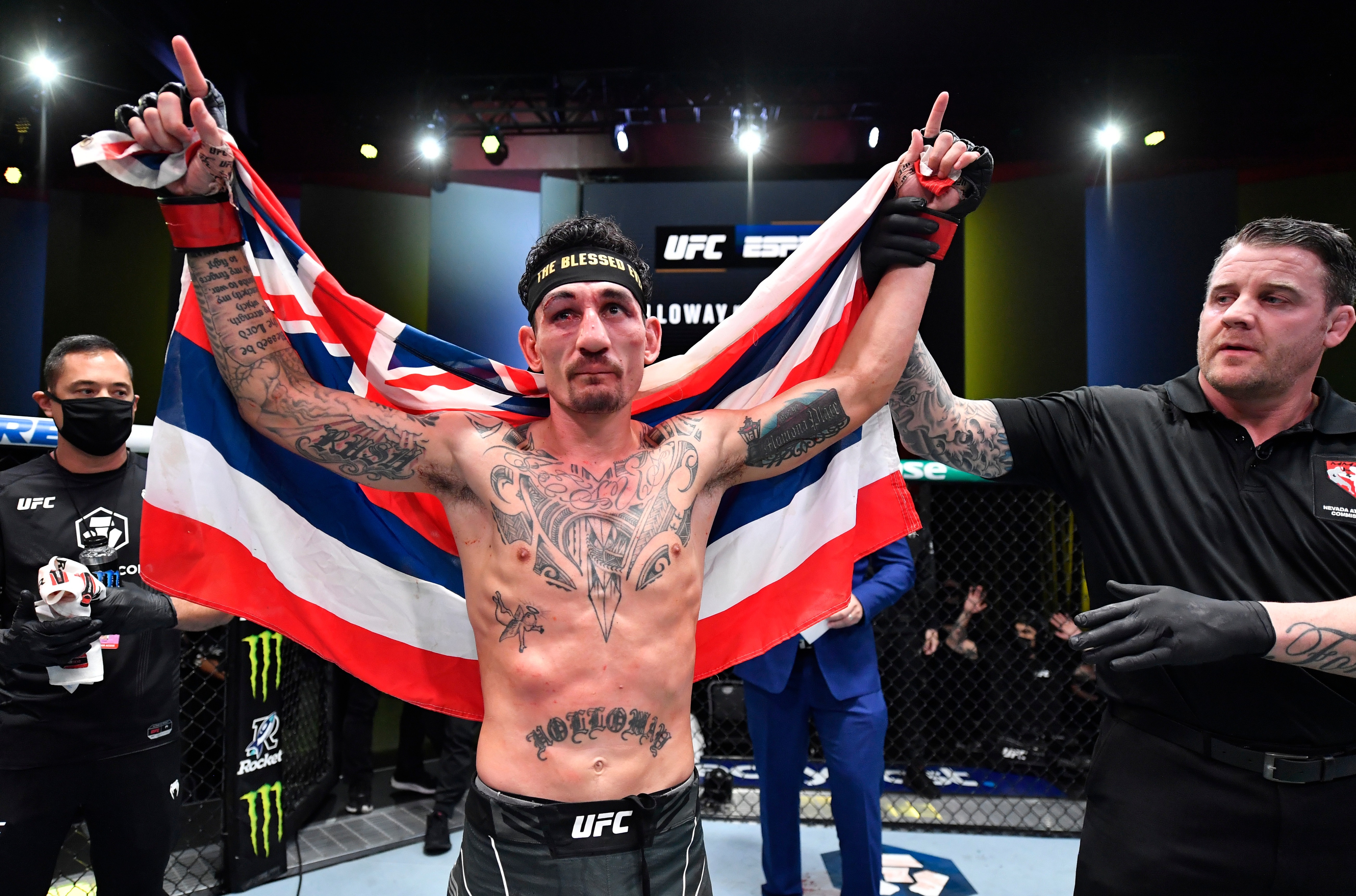 But he is back training and has recently hinted at a rematch with Holloway, who he beat in 2013, after a series of social media posts.

McGregor even uploaded a video squaring up to his TV as Holloway, 29, was being introduced before his fight with Yair Rodriquez, also 29.

But after beating Rodriquez in a five-round thriller, White poured cold water on the McGregor rematch.

He said: “I don’t know what’s next for Max, but it does make sense to see him and Volkanovski again.

“Conor’s not even – Conor’s still hurt. To even talk about Conor is silly.”

McGregor, 33, broke his tibia just seconds before the end of round one in his trilogy bout with Poirier, 32, the man he beat in 2014 but first lost to in January.

He underwent surgery in Los Angeles before returning to Ireland where he has continued to train, now out of a leg cast.

McGregor's comeback next year has been discussed by White, who teased a main-event spot for the returning superstar.

He said on the Pardon My Take podcast: "He’s still one of the top 10 guys in the world.

"It would depend on who he’s fighting and things like that, but yeah, Conorcoming back is a headliner.

"Eventually once you start to go in that direction, when a guy gets to Conor’s level, this conversation about Nate Diaz, these guys are making big money.

"I want these guys to stick around and get as much as they can before it’s over."