IT’S not exactly been a week that the racing world can look back on with pride.

The sport has been in the dock – Robbie Dunne’s bullying hearing has dominated the news, as has the case in the High Court involving Freddie Tylicki. 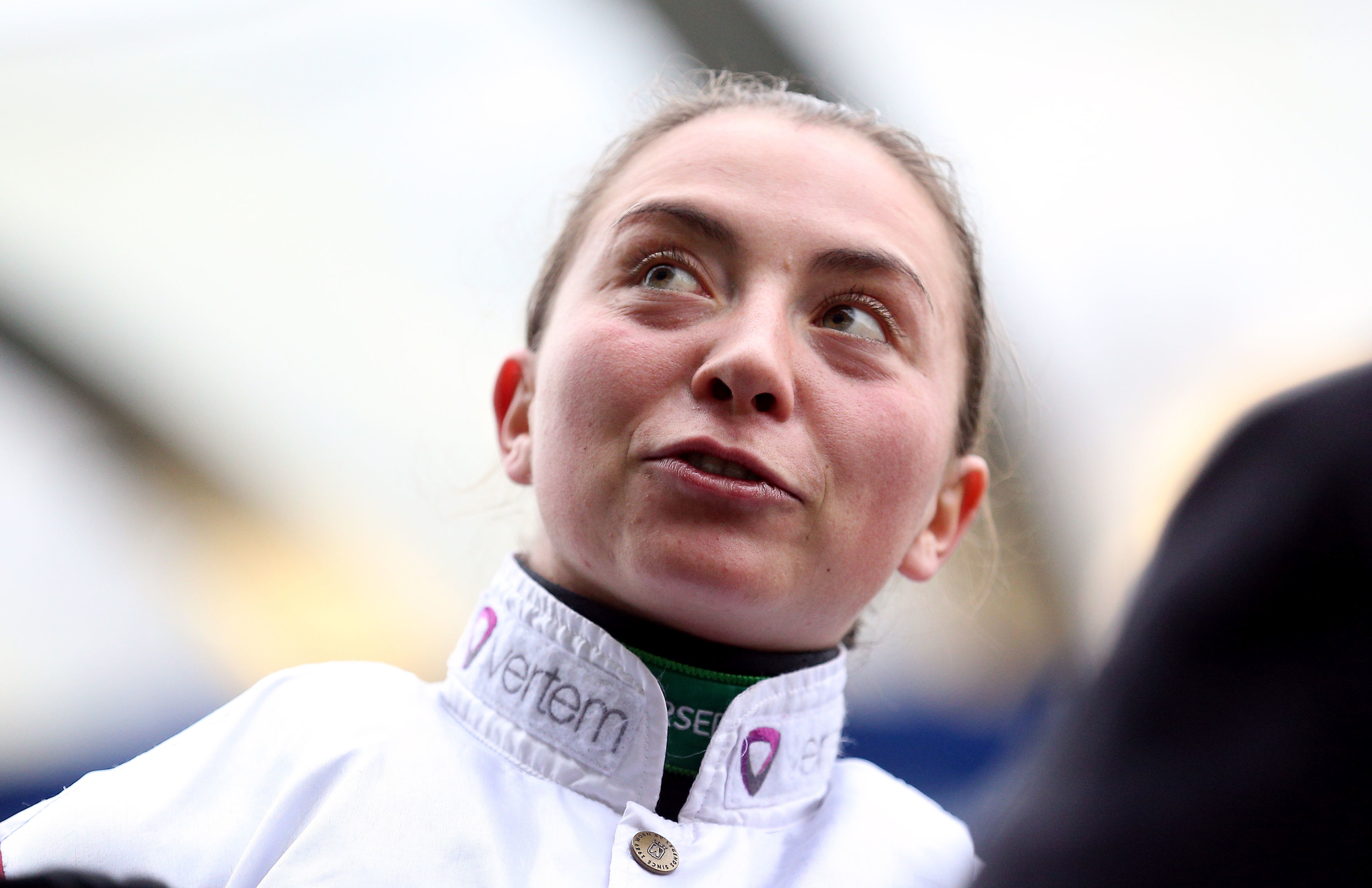 Everything I know about the Tylicki case, where he is suing Graham Gibbons for the fall that left him paralysed, I’ve read in the news.

But I’ve had a front-row seat to the BHA disciplinary hearing, and it has made for some very uncomfortable viewing.

Particularly on Wednesday, when Bryony Frost was cross-examined by Dunne’s legal team for three hours.

She was in tears on several occasions and detailed the times Dunne allegedly exposed himself, threatened to hurt her and called her a “dangerous c***” and “f***ing sl*t”.

Paddy Power: Place a £10 Sportsbook bet on any Horse Racing market between the 2nd and 24th of December., at min. odds 1/5 (1.2) — get £40 in free bets, valid 30 days on bet settlement. Qualifying bet needs to be settled by 23:59 24th December (Friday). Only deposits via Cards will qualify (Apple Pay deposits excluded). T&Cs apply. 18+ BeGambleAware.Org

She described how speaking out left her isolated and ostracised by her weighing room colleagues.

After everything she has been through, and is still going through to an extent, we just have to hope we don’t lose Bryony.

She is booked to ride for Willie Mullins in Ireland tomorrow and no-one could hold it against her if she decided enough is enough and made a permanent switch to ride across the Irish Sea.

She would be a huge loss to British racing, and we would only have ourselves to blame.

Both the Frost and Tylicki cases have highlighted the urgent need for reform in the weighing room.

Jockeys pride themselves on being a tight-nit bunch who can self-police and sort out any issues from within the four walls of their inner sanctum. 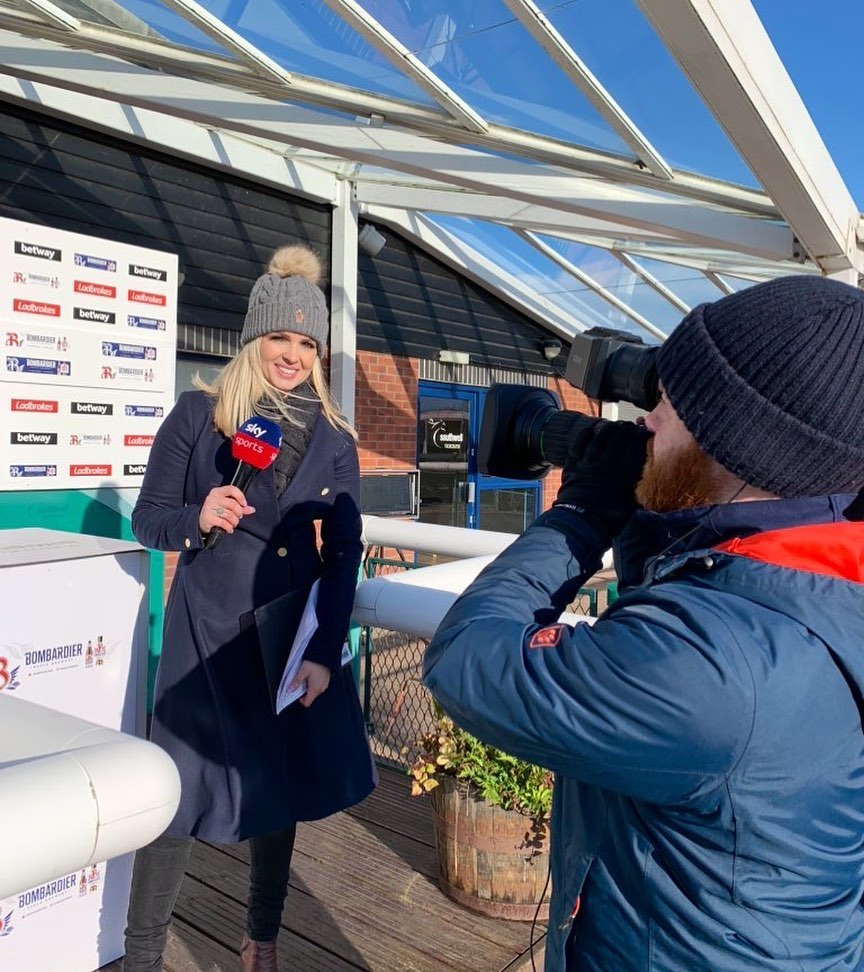 But this approach, of wanting to avoid outside involvement at all costs, is outdated and quite clearly does not work for every jockey.

There will be times when some riders feel their colleagues have gone too far, but there is a climate of fear over speaking out.

Former jockey Hannah Welch gave evidence at the BHA hearing this week and spoke of a time she was confronted by Dunne and left in tears.

The entire weighing room watched on and she was shouted and sworn at and left to feel humiliated.

She was in her early 20’s at the time and was still a newcomer to the weighing room – yet no-one stood up for her.

She quit the sport shortly afterwards, and spoke of her fear of “retribution” from other jockeys if she mentioned the incident to officials.

And just yesterday, former jock Leonna Mayor revealed that she was bullied by a trainer over a period of several years.

It’s unlikely we will know if any active female jockeys – or males too for that matter – have been subjected to similar behaviour. No-one dare risk being left isolated like Frost.

In the 21st century that is simply unacceptable – if a colleague behaves inappropriately towards you, no matter what your line of work, you should feel able to speak out.

The weighing room's old-school, dark ages culture – which has proven a breeding ground for misogyny and bullying – has no place in a sport which is trying to modernise.

Just last month, the BHA announced ambitious plans to improve and upgrade all weighing room facilities in the UK.

This includes adding private changing rooms and showering facilities, plus communal work spaces for valets so female jockeys don’t have to enter male changing rooms to pick up their riding gear.

These plans have to be applauded. But it’s no good having a modern weighing room if the inhabitants are stuck in the past.

This isn’t to taint all jockeys with the same brush – the vast majority of them are good people – but they must accept that things can’t stay as they are.

Horse racing is a sport which is fighting a constant PR battle. It’s image has taken a hammering, so they must do their bit.