RUUD VAN NISTELROOY admits he was wrong to spark a training ground bust-up with Cristiano Ronaldo at Manchester United.

The Dutch striker had an altercation with Ronaldo in training after the then Portugal winger failed to provide a simple pass. 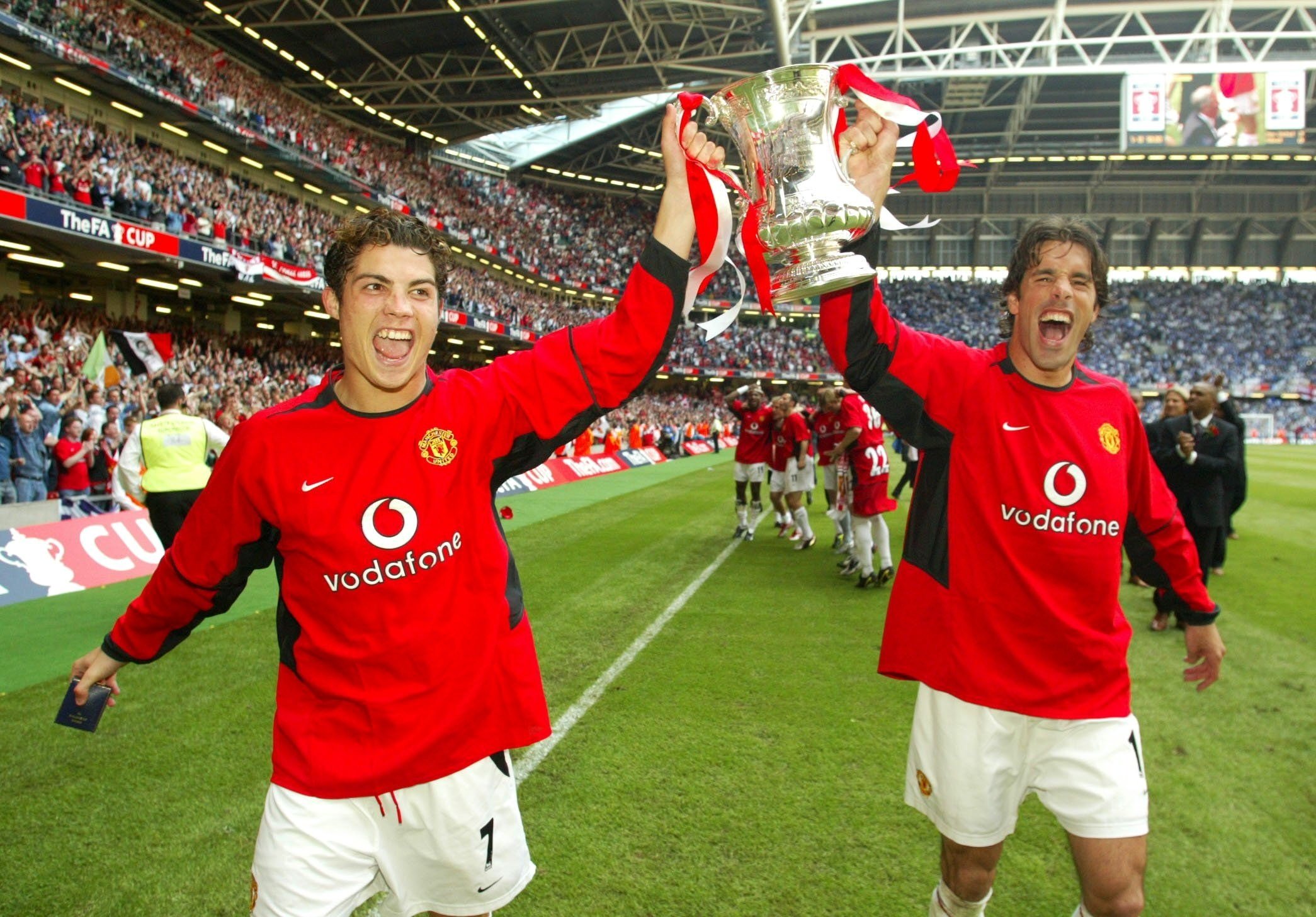 Van Nistelrooy went crazy but it was the catalyst which ended the Old Trafford career of the prolific forward, who scored an incredible 150 goals in 218 appearances.

Van Nistelrooy held his hands up and conceded he made a mistake when he told ex-United team-mate Rio Ferdinand on his Vibe with Five podcast: "I know that I was wrong in that situation.

"I immediately walked into the dressing room and I sat next to him and apologised for my behaviour when I calmed down.

"That frustration came from somewhere. Now when you are 44 and you look back on things and you know when things are going around you in your private life, things are going on and sometimes can make you frustrated.

"That incident led to a discussion with Cristiano. Of course, you need to realise then and you have to be big enough to acknowledge that."

Van Nistelrooy's exit for Real Madrid in the summer of 2006 led to Sir Alex Ferguson building another great United team around Ronaldo and Wayne Rooney.

And the forward also believes Ferguson, with whom he had a falling out with after he was dropped for the League Cup final win over Wigan, was right to sell him.

Van Nistelrooy added: "Because I left, I think other people stepped up. Now we are 20 years later and we can talk about these things in an honest way.

"The manager saw things right to let me go because other players stepped up and freed personalities to do their stuff.

"Building that team around Cristiano, Rooney, you were still there, (Nemanja) Vidic, (Patrice) Evra, in the end the gaffer saw that right as well.

"I lifted my career in that sense with four unbelievable years in Madrid so it worked for everyone."