The two sides clashed in the 'Cup of Traditions' as they step up their preparations for the new campaign. 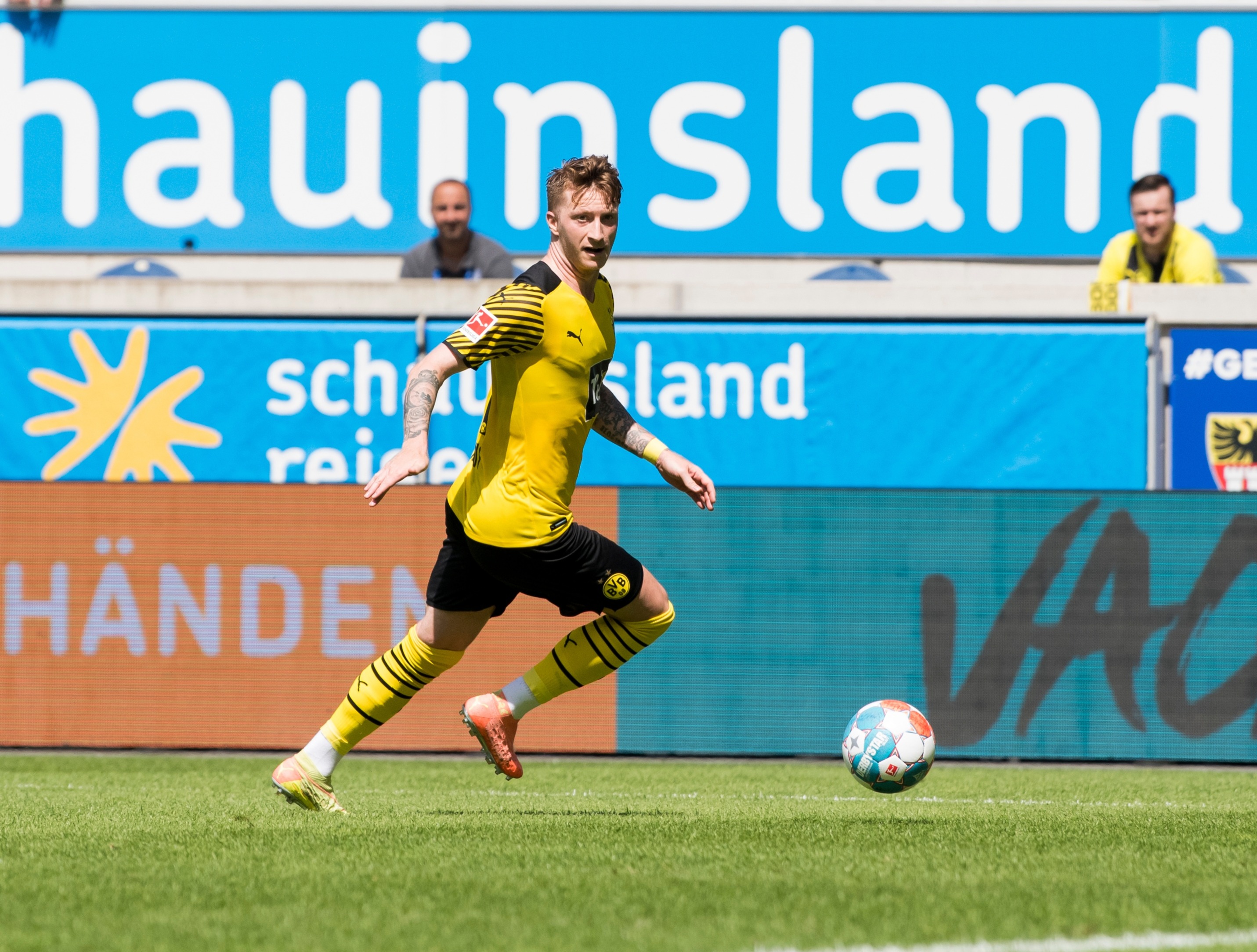 But newly-promoted Bochum shocked their more illustrious opponents to bring the trophy home.

And it was the Congolese star who got to lift the huge cup, despite Marco Pasalic's consolation.

Third tier side MSV Duisberg were also originally meant to take part in the competition.

But Covid cases within their camp forced them to pull out.

A number of Dortmund stars weren't yet available to feature, after playing for their countries this summer.

And despite being back in training, Erling Haaland wasn't quite ready to step up his preparations either.

Rose will be hoping that the Norwegian's return will spark better performances from his players.

Dortmund get their season underway against third-tier Wehen Wiesbaden in the DFB-Pokal next month.

BVB will be defending their title in the competition, having won it last season with a 4-1 battering of RB Leipzig in May's final.