PATRICK VIEIRA has talked up the talents of Aaron Ramsey and Eddie Nketiah – but remained coy over the possibility of signing either player.

Welsh midfielder Ramsey, who, like Vieira, played over 350 games for Arsenal, is set to leave Juventus this window. 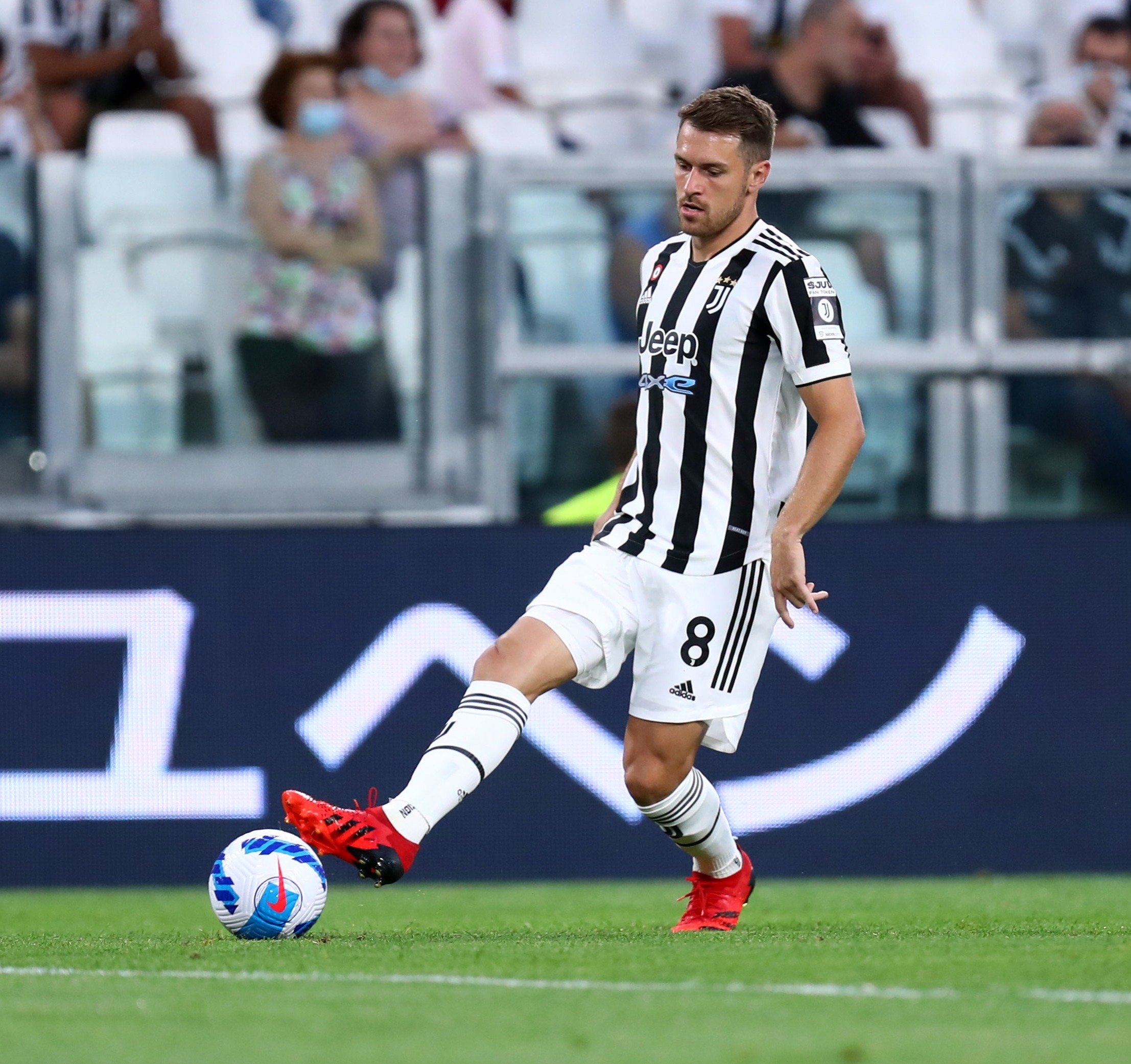 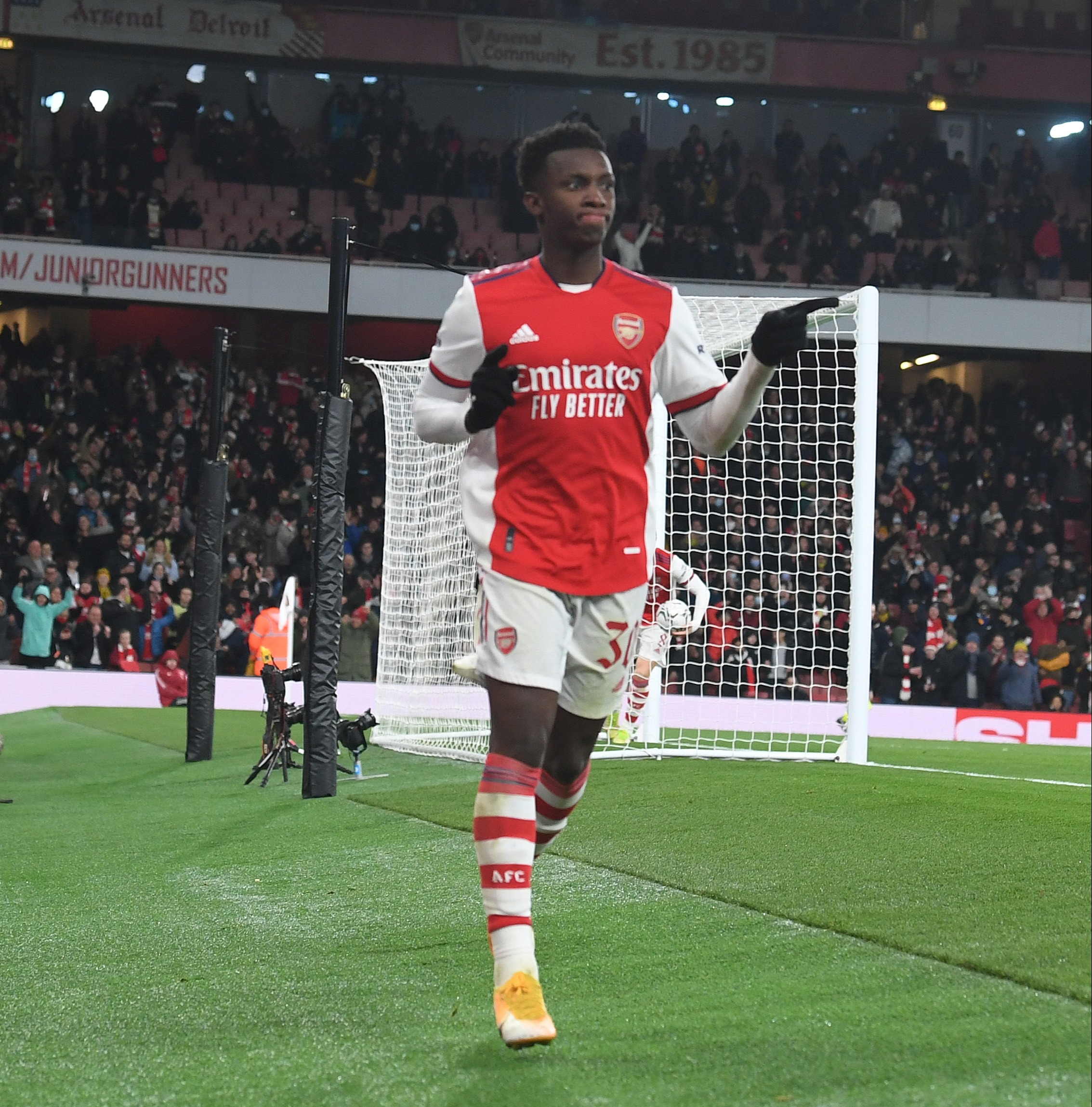 While Palace are heavily interested in Arsenal striker Nketiah, along with Brighton and Leverkusen.

Vieira, who is preparing to take on Millwall on Saturday in the FA Cup, said: “When you look at (Ramsey’s) pedigree and experience, I think he would improve a lot of teams in the Premier League.

“I like the player, like a lot of players. He’s a terrific player and I think he can do well for teams in the Premier League.

“(Nketiah) is just the same as Aaron. It looks like Aaron wants to come back to the Premier League.

“There’s not much to say about those players but for us, what is really important is really concentrating and focusing on the players we have.

ALL HANDS ON BECK

“We are always looking to improve the team, but the two names you mention, they are good players, no doubt about it, but at the moment we are focusing on the game tomorrow and about how we can go to the next round.”

Palace are likely to have a quiet window given the size of Vieira’s squad, unless they can convince the likes of Nketiah to join.

The Eagles boss added: “With the chairman and Dougie (Freedman, the club’s Director of Football), we’re always talking about how can we improve the squad and team.

“Of course, if there is a player there who we strongly believe can be a plus for the team, then we will think about it. But at the moment I always say we are happy with the squad we have.

“Of course we are talking but it doesn’t mean we’ll do any kind of business.”

Meanwhile, Conor Gallagher is back in training after he was suspected to have contracted Covid.

Though it remains to be seen if he will be involved against the Lions.

Vieira, who has lost Wilfried Zaha, Jordaw Ayew and Cheikyou Kouyate to the African Cup of Nations, added: "Some of the players are back in training, Conor is one of them."The only update is about the three players that we know are at the Africa Cup of Nations."