ANDRE VILLA-BOAS has revealed Diego Costa’s huge wage demands have ruled Marseille out of the running to sign him.

The Spain striker is a free agent after Atletico Madrid terminated his contract this month with immediate effect – six months ahead of schedule. 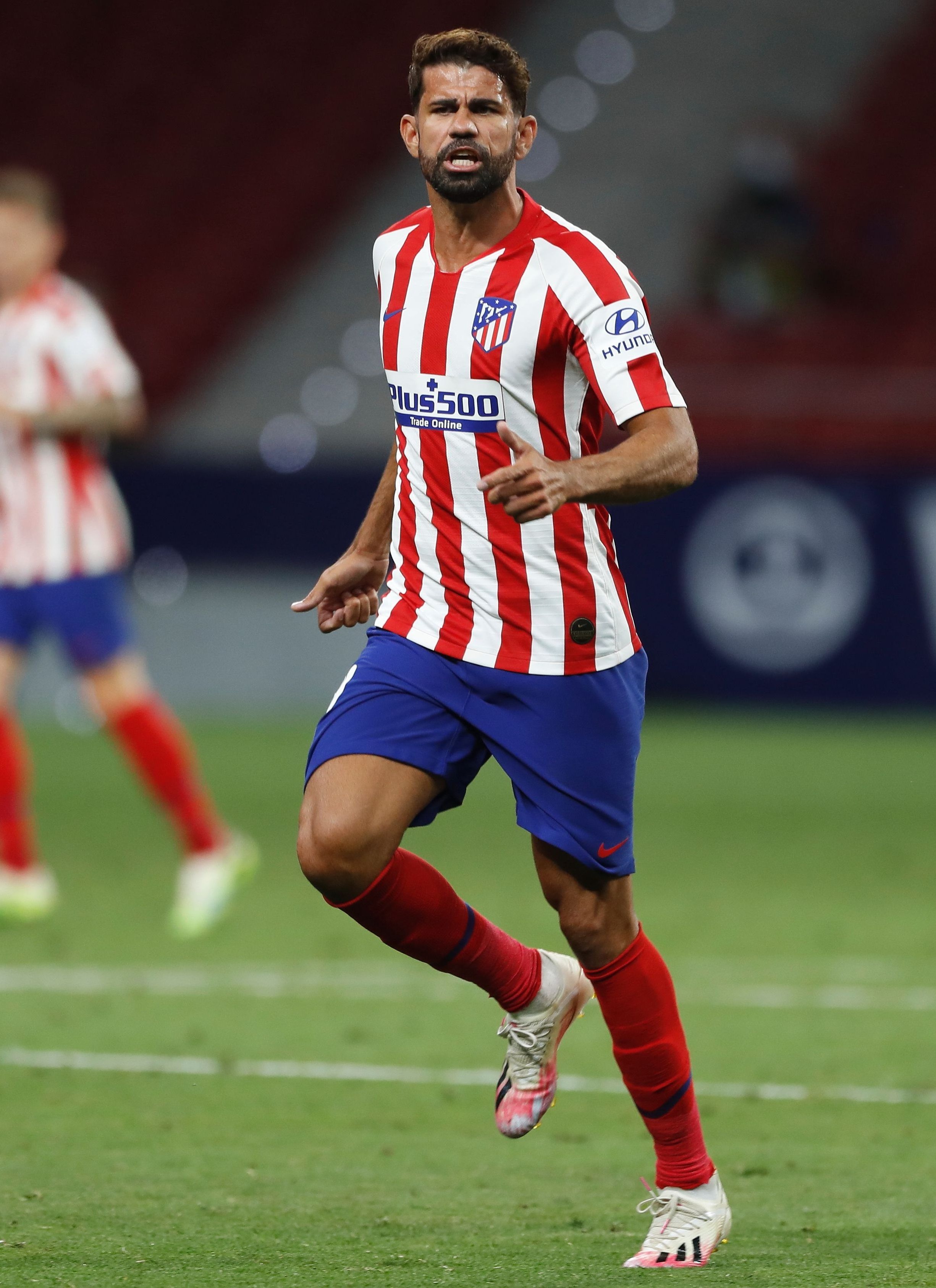 SunSport exclusively revealed Wolves are planning a shock move for the 32-year-old this month.

Their main striker Raul Jimenez is out long-term after he fractured his skull against Arsenal.

And Nuno Espirito's side fancy the former Chelsea ace as a replacement.

However, the controversial star has also been linked with a switch to French giants Marseille.

Now their manager Villa-Boas has confirmed he has been contacted about the possibility of signing Costa.

And even though he admitted he would love to sign him, the ex-Chelsea boss revealed his salary demands of over £14million-a-year were simply too much.

AVB said: “First of all, Diego Costa earns 16 million [euros] gross every year, it's the first thing that we should recognise.

“I received a WhatsApp message from an unknown number telling me that Diego Costa wanted to come to OM. I thought it was a joke.”

CASINO DEALS: BEST SIGN UP OFFERS TO CLAIM OVER £700

He added: “He's one of the best strikers in the world, [but we are] going to look for something else. We cannot pay this salary.”

Before his Stamford Bridge switch, Costa scored 36 goals in one season as Atletico won LaLiga in 2014.

The volatile striker returned to his old club in 2017 but struggled to replicate his old form for Diego Simeone with just 19 goals in 81 games. 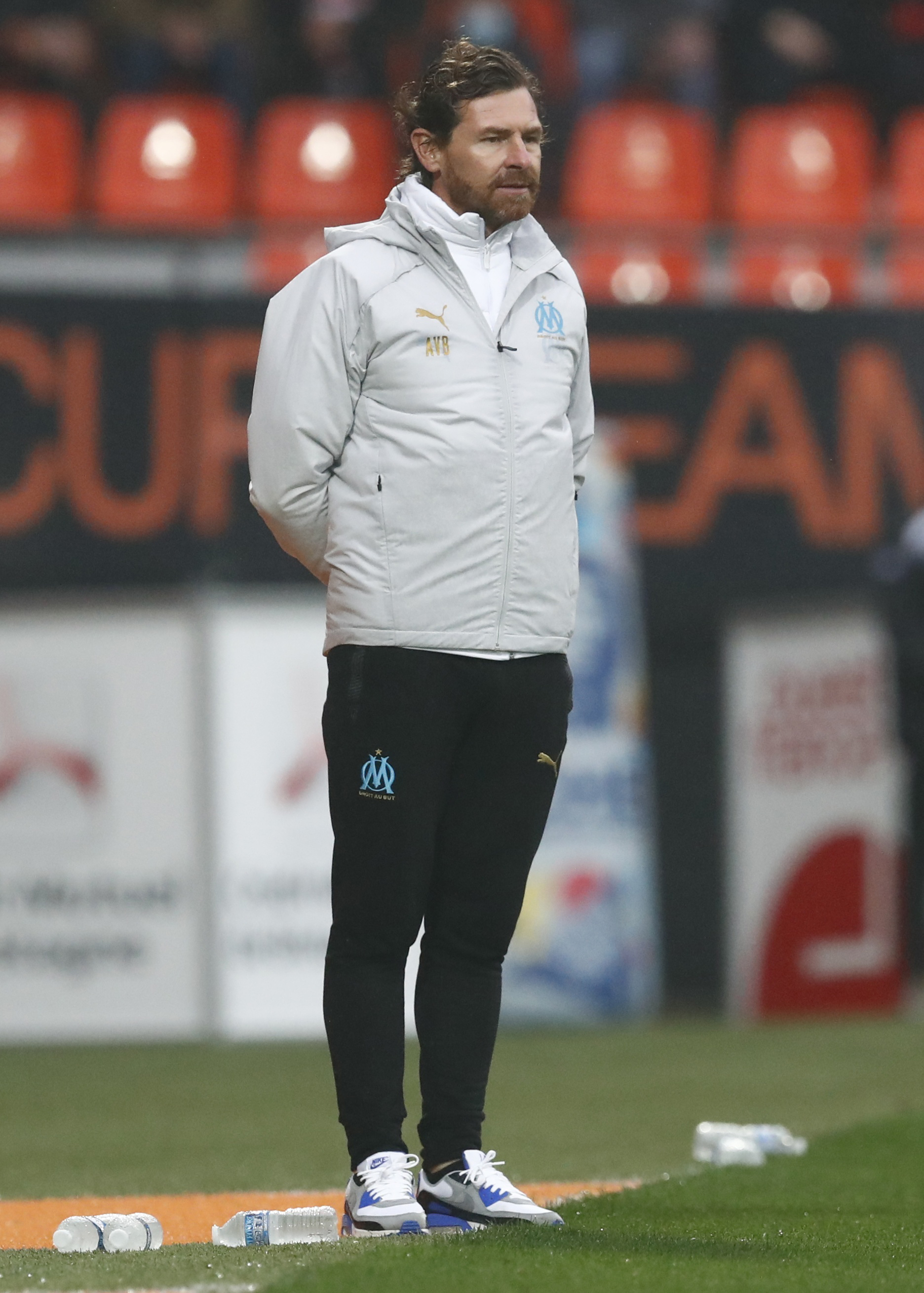