BEN ASKREN had fans hailing him for 'looking better' in training ahead of his fight with Jake Paul.

The retired UFC welterweight faces YouTuber Paul on April 17 at the Mercedes-Benz Stadium in Atlanta. 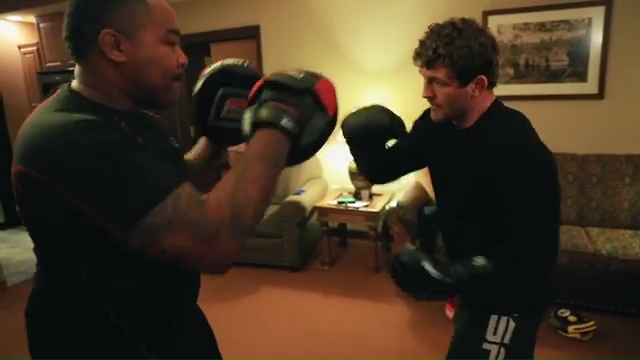 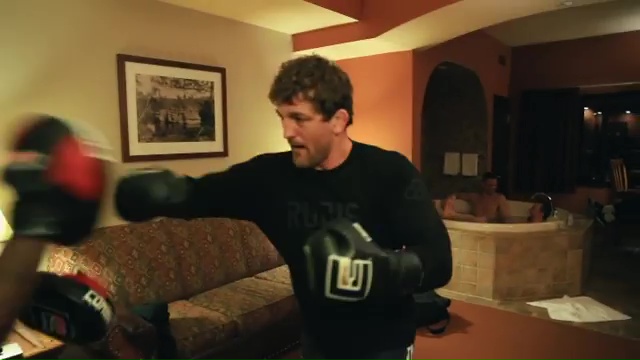 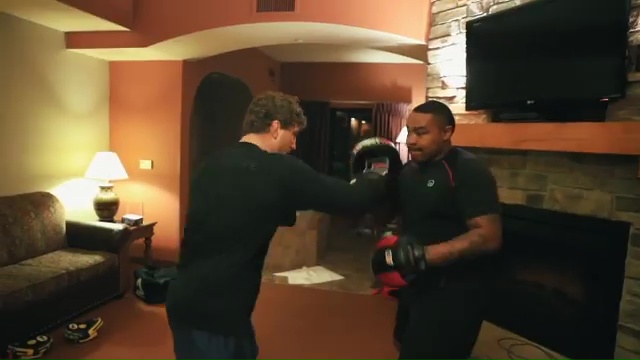 Askren, 36, is a renowned elite career grappler but was admittedly never gifted in the striking department.

As a result, Paul, 24, who has two knockouts in as many fights, is the favourite with bookies and several outsiders.

But Askren's latest video on the pads appears to have given fans more confidence, as they commented on his improved speed.

Another said: "I gotta be honest, Ben looks much faster and has a smoother flow. Let’s hope he gets the job done."

Paul beat online rival 'AnEsonGib' in his debut in January 2020, and then left ex-NBA star Nate Robinson, 36, out cold in November.

But his career has not convinced UFC president Dana White, who bet $1million that he will lose against Askren.

"I bet a million dollars that he loses this fight!"

Judah said: "Dana I watched him, he’s been working hard, Dana. I have seen him put it together. 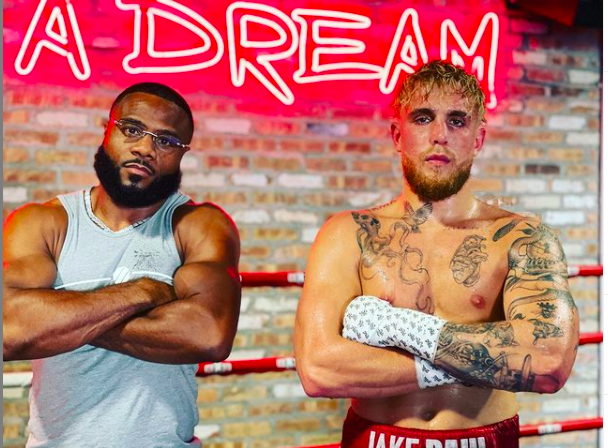