THOMAS TUCHEL left fans in stitches with his hilarious reaction to Timo Werner missing a sitter during Chelsea's game at West Ham.

The Blues had already taken a first-half lead through the German forward. 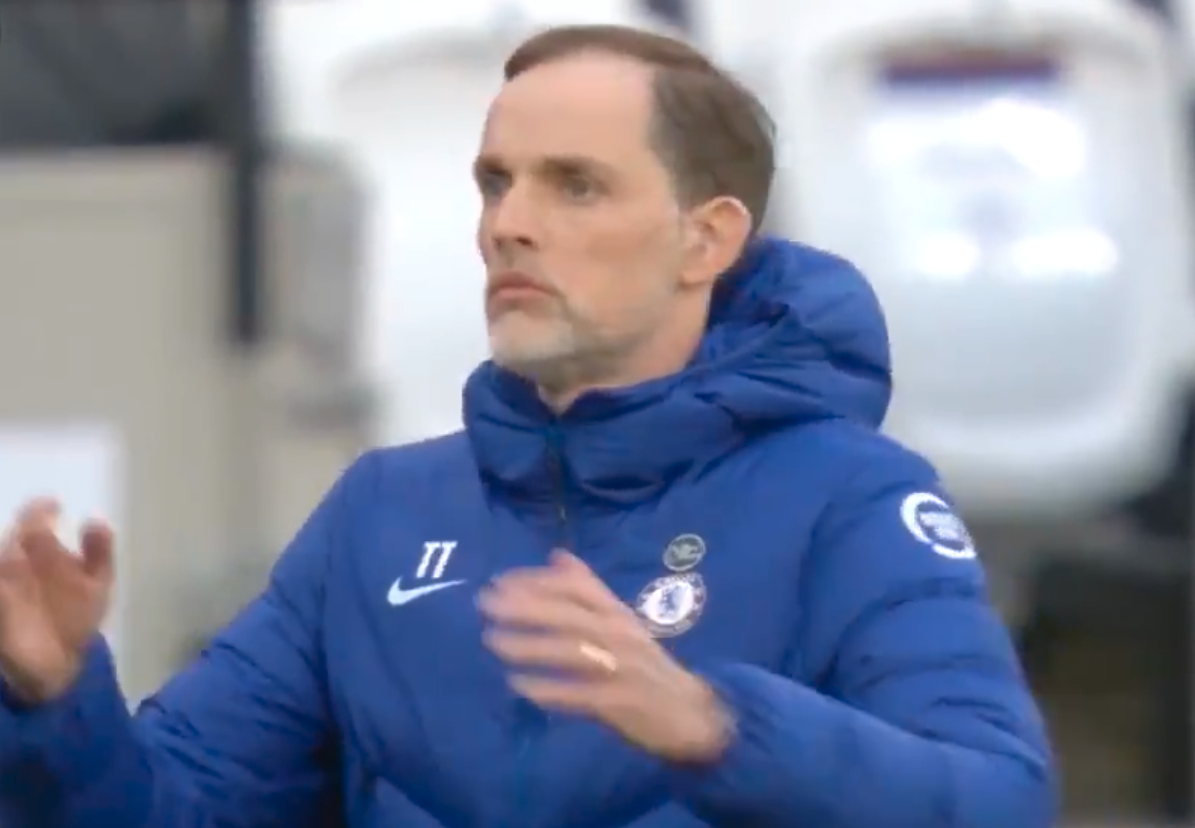 But Werner, 24, missed a golden opportunity to make it 2-0 early in the second period.

Mason Mount unleashed a superb effort on goal, which was well saved by Lukasz Fabianski.

However, the Polish stopper could only palm the ball in the direction of Werner.

The former RB Leipzig forward had an almost completely open goal to aim at with Fabianski still strew on the floor.

Werner jumped in the air and stomped in frustration, but fans couldn't help but crack a smile as the camera panned to Tuchel.

As the ex-Paris Saint-Germain chief watched the ball drift wide of the post he shook his head, widened his eyes and turned around in stunned amazement before storming back to the bench.

Fans reacted in equal amazement, with one tweeting: "Tuchel’s face sums it up." 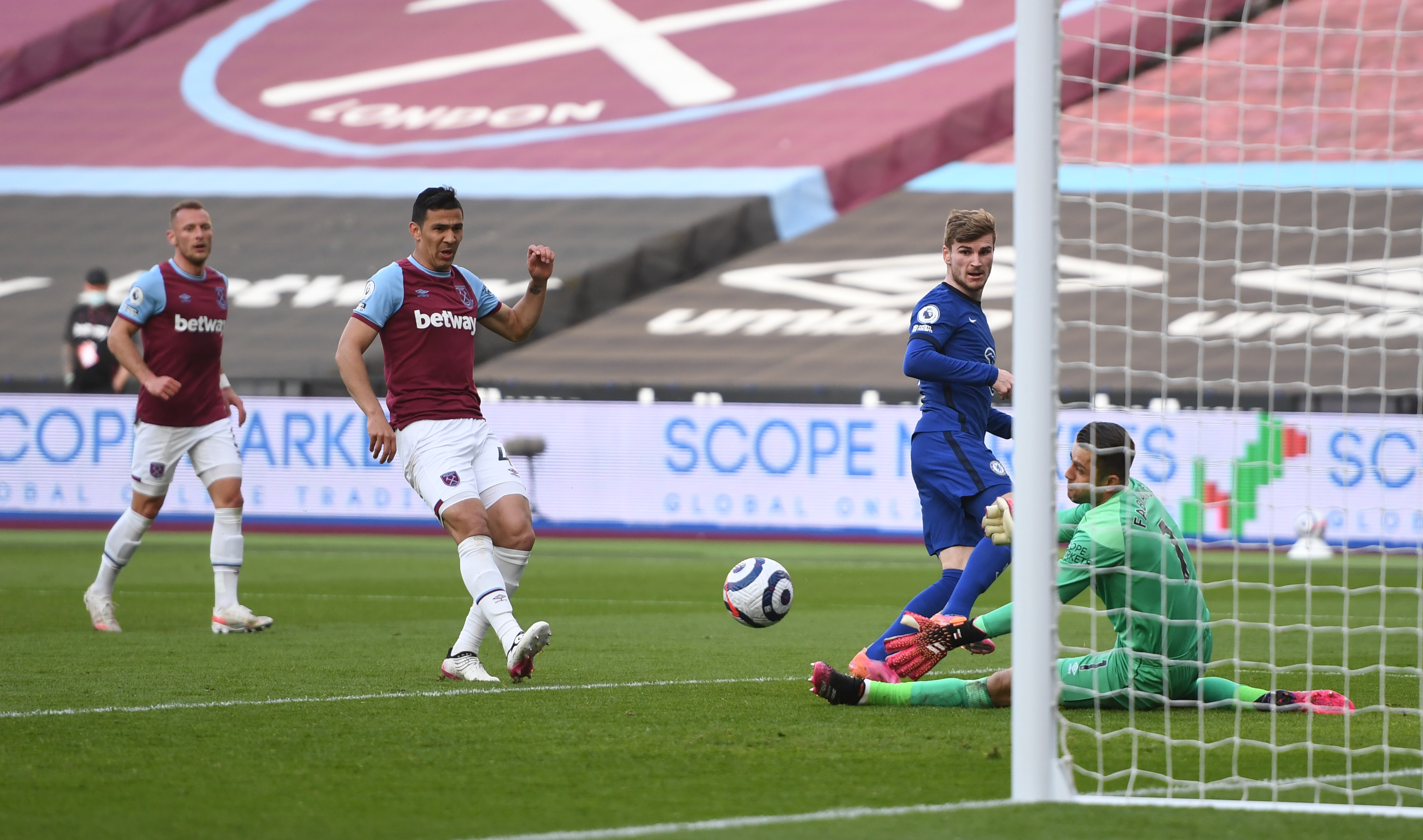 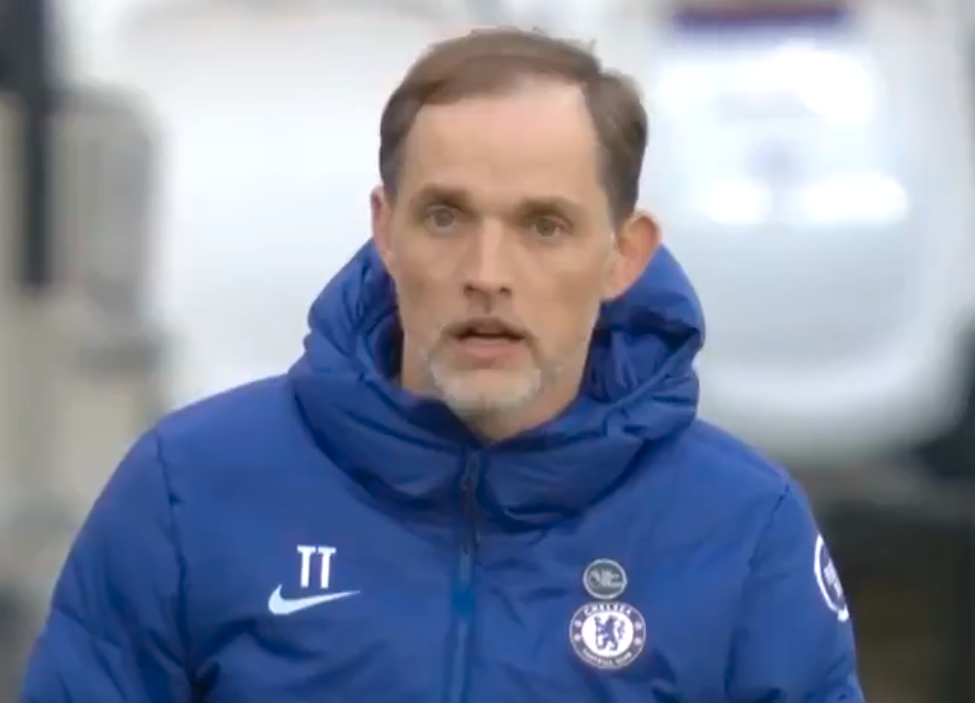 Another wrote: "Timo Werner's miss is something but Thomas Tuchel's 'he has missed that' face is worth a replay.

A third joked: "Tuchel’s face after the Werner shank is the only joy I’ve had today."

Werner has developed something of a reputation for missing sitters during his debut season in England.

The once prolific Leipzig striker has found his first campaign outside of Germany hard going.

Despite that, Werner has now scored six Premier League goals in 31 games.

After the game, Werner reflected on the miss, saying: "The second chance I have to score.

"But I have to come back slowly. One goal is enough. Two goals might be too much for the beginning.

"This season it’s not only the confidence, maybe it’s also luck. Last year the ball always went in, this year it’s different.

"I’m confident that the chances like my second one will also go in in the next weeks and months."

Tuchel added: "Werner always gives everything, he could have made it more comfortable…

"But I am very happy because he played a very good match."