DELE ALLI made an instant impact on his Besiktas debut with abrilliant nutmeg and a mazy run.

Alli joined the Turkish side on a season-long loan from Everton in August in a bid to resurrect his career. 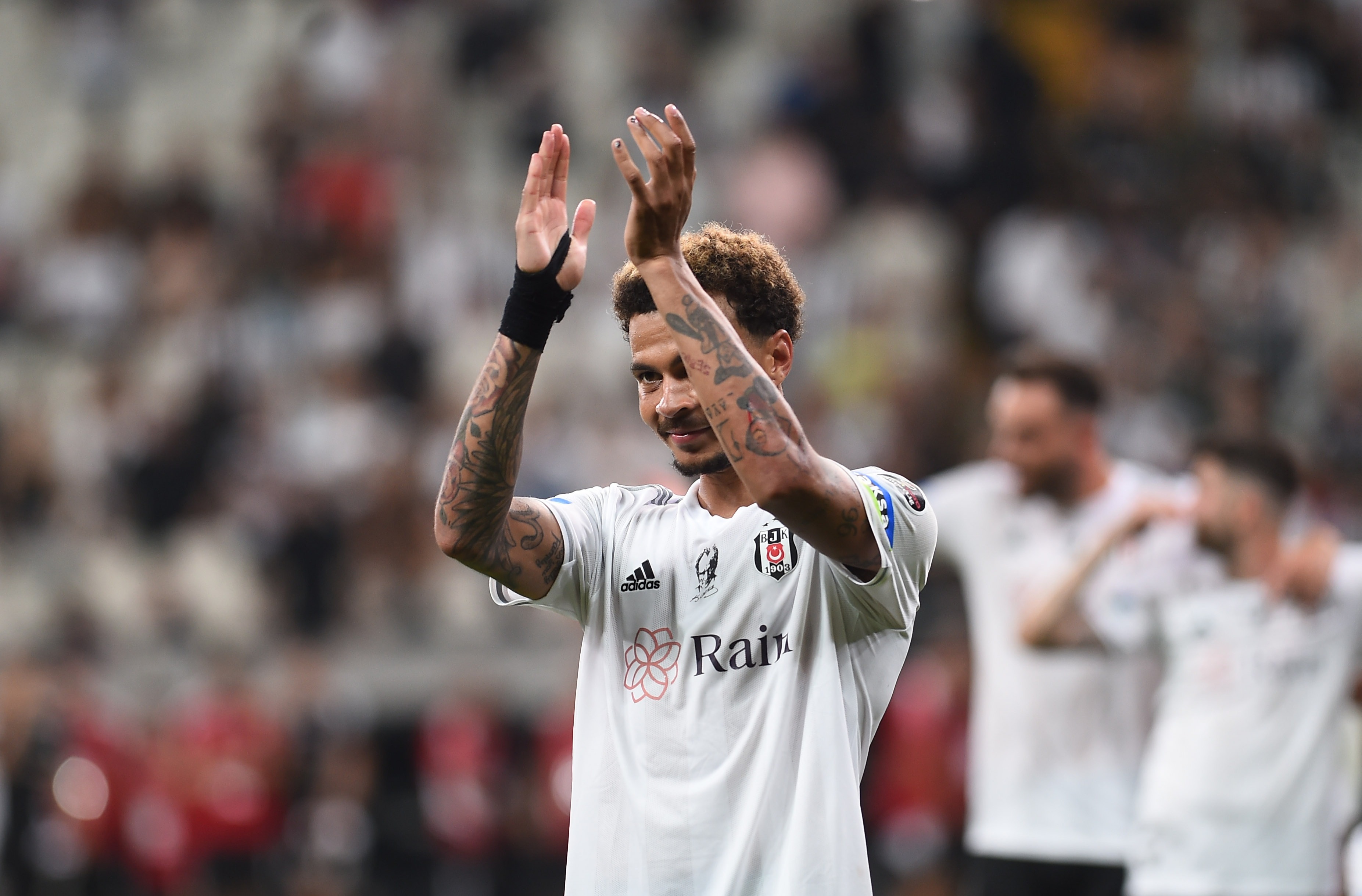 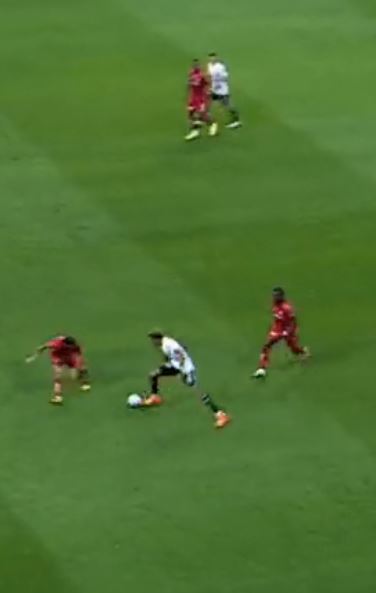 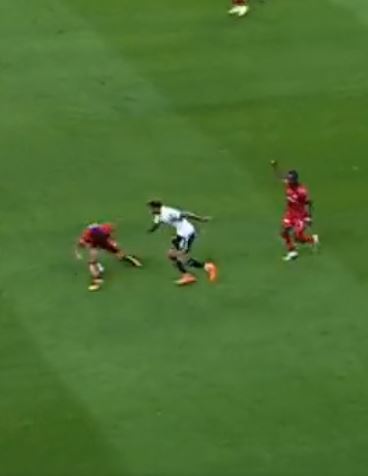 The 26-year-old spent just eight months at Goodison Park before deciding to give the Super Lig a shot.

Alli failed to impress Toffees boss Frank Lampard in the 13 appearances he made on Merseyside.

But Besiktas fans didn't seem to be bothered by his turbulent career as they gave him a hero's welcome when he arrived in Turkey.

And it took Alli just three minutes to show flashes of his talents in his debut for the club against Sivasspor.

The former Tottenham midfielder received the ball in his own half before neatly slipping it through the legs of an oncoming opposition player.

Alli then left a number of Sivasspor players in his wake as he charged into their area at lightning speed and then delivered a defence-splitting ball.

But Sivasspor breathed a sigh of relief as Alli's team-mate failed to latch onto the acute pass – keeping the scores level.

However, the miss didn't matter in the end as Besiktas won the clash3-1.

And Dia Saba hit a consolation goal for Sivasspor.

Despite failing to score on his debut, Alli put in an impressive shift before getting subbed in the 78th minute at the Vodafone Park Stadium.

He lined up alongside ex-Spurs midfielders Gedson Fernandes and Georges-Kevin Nkoudou.

If Dele continues to impress, Besiktas could turn his loan stay into a permanent £6million move.