DARTS star Dirk van Duijvenbode is known for his weird and wonderful entrances.

And the Dutchman did not disappoint before his comeback win over Bradley Brooks. 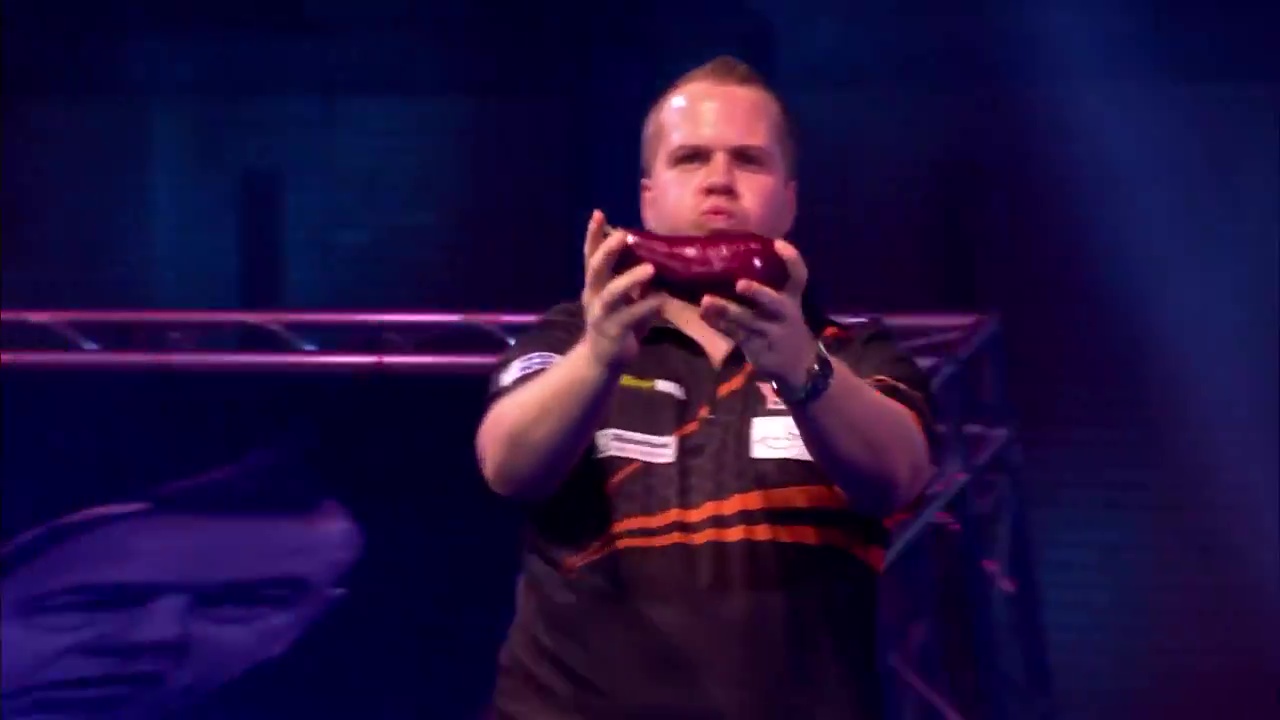 This time, the 28-year-old decided to use an AUBERGINE as part of his pre-match madness.

Van Duijvenbode pumped his fists in the air as he strolled towards the darts board.

He held a huge aubergine in one hand – which led him to being called an 'Aubergenius'.

The Dutch star looked proud as punch as he presented the fruit to the walk on girls.

None of them decided to take it off of him – but the 28-year-old did not seem to mind.

He went on to win the match at the PDC World Darts Championships on Friday.

Van Duijvenbode when two sets down – but managed to keep his nerve before winning 3-2.

After his hard-fought victory on Friday, he thanked his mental coach and his aubergine. 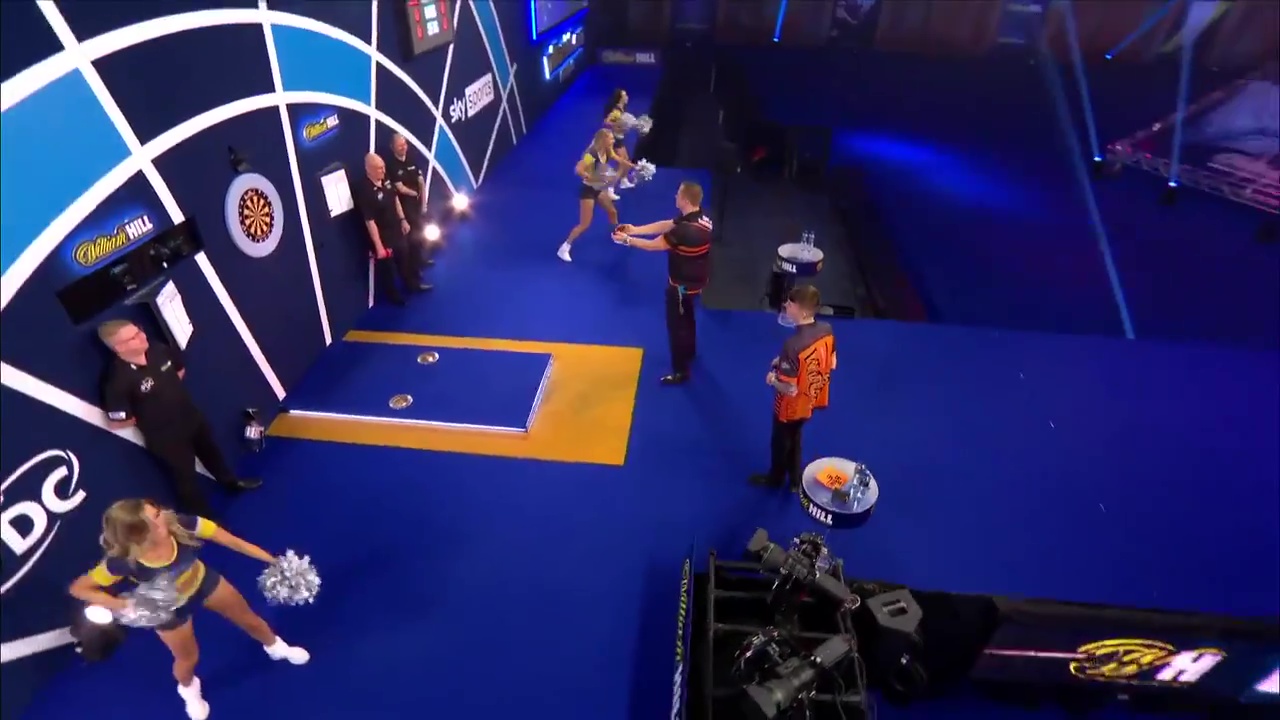 He said: "This victory is entirely due to my mental coach.

"Normally I would slide further and further, but that didn't happen now.

"We talked about that beforehand. My mindset reminded, 'I just demolish you. We come here to win'.

"I'm just glad I won, maybe thanks a bit to luck. And my aubergine."

It may all seem a bit random, but Van Duijvenbode actually works as an administrative assistant at an aubergine farm. 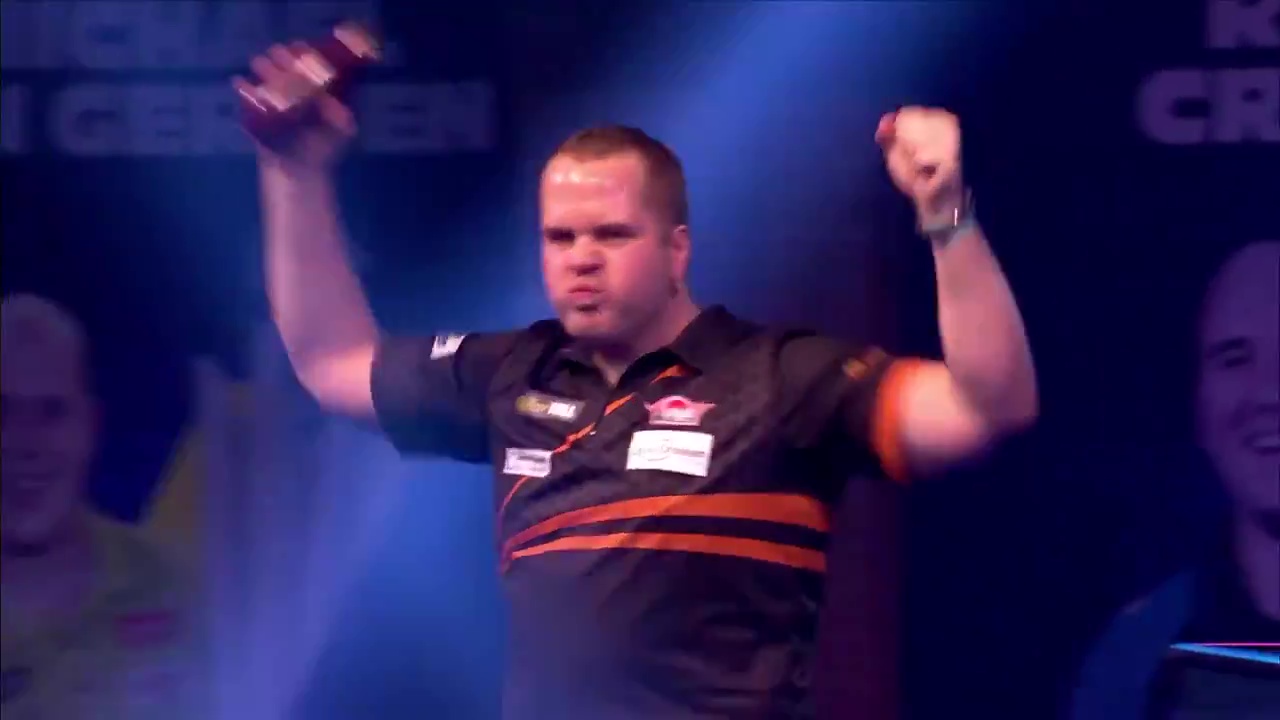