HARRY MAGUIRE set Tottenham on the way to a 6-1 win at Man Utd as he pulled back his own team-mate Luke Shaw to gift Tanguy Ndombele an equaliser for Spurs.

The Red Devils skipper made a horrible mess of dealing with the danger to allow the North Londoners an immediate way back into Sunday's Premier League clash at Old Trafford. 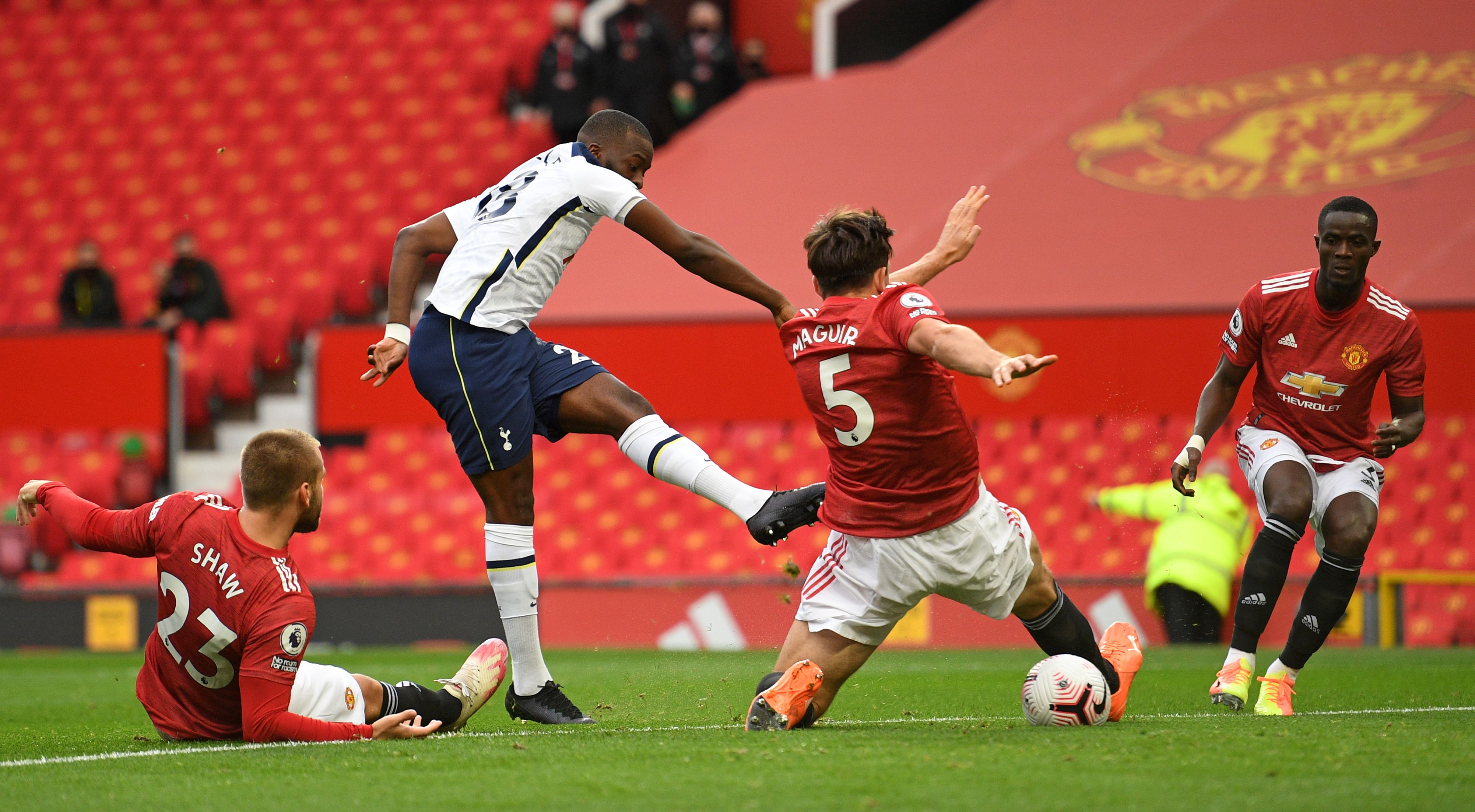 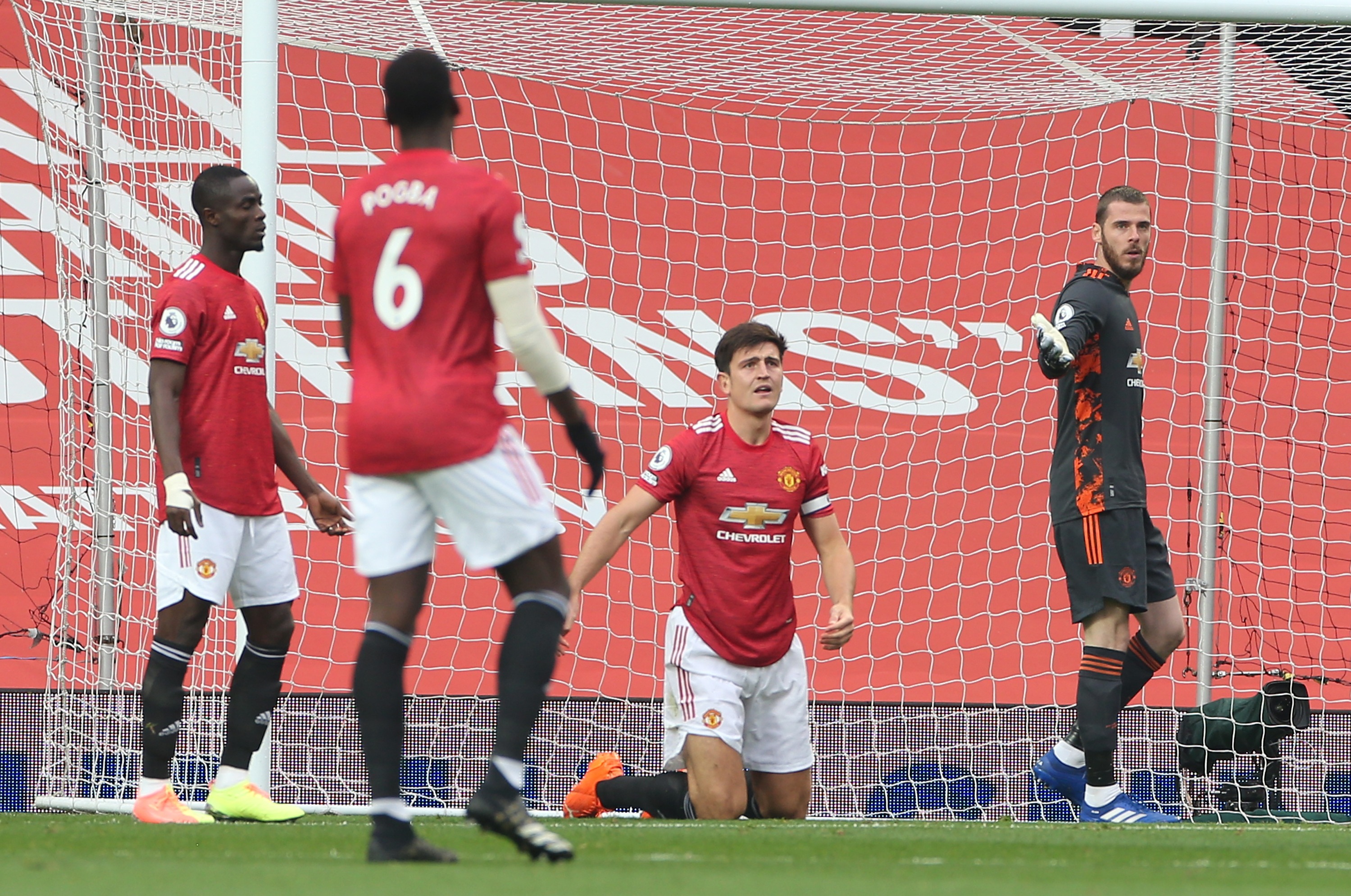 Maguire and new centre-back partner Eric Bailly exchanged equally ill-advised headers on the edge of their own box after a Spurs throw had been deflected towards them.

Maguire then headed the ball back towards David De Gea – but his backpass was so under-hit it barely got past covering left-back Luke Shaw.

And as Shaw went to put his body between Erik Lamela and the ball, his captain bizarrely appeared to tug on his shoulder, pulling Shaw down and out of the way.

The ball broke for Tanguy Ndombele and despite Maguire's despairing attempt at a block the ball ricocheted past De Gea to level the game up at 1-1.

Kane sprung up and was allowed to take a quick free-kick with Maguire choosing to not cynically block the immediate pass and instead found himself out of position high up the pitch.

Kane threaded a ball neatly through the heart of United's defence allowing Son Heung-min to make it 2-1 after just seven minutes with Maguire stranded in no man's land.

After Kane got himself on the scoresheet, Serge Aurier nutmegged Maguire to assist Son's second goal and make it 4-1 to Jose Mourinho's jubilant Spurs.

United had been gifted a penalty barely 30 seconds in after Davinson Sanchez's rash challenge on Anthony Martial allowed Bruno Fernandes to convert yet another spot-kick.

The Red Devils conceded four goals in the first-half of a Prem clash for the first time ever.

And the onslaught continued after the break with Aurier burying a fifth goal.

Harry Kane then capped a man of the match performance by slamming home a penalty to hit United for six.