RONALDINHO and Lionel Messi reunited with a hug that brought their Barcelona golden years flooding back and inspired the PSG new boy to a match-winning double.

The South American legends embraced tightly before the French giants' 3-2 comeback win over RB Leipzig in the Champions League on Tuesday night. 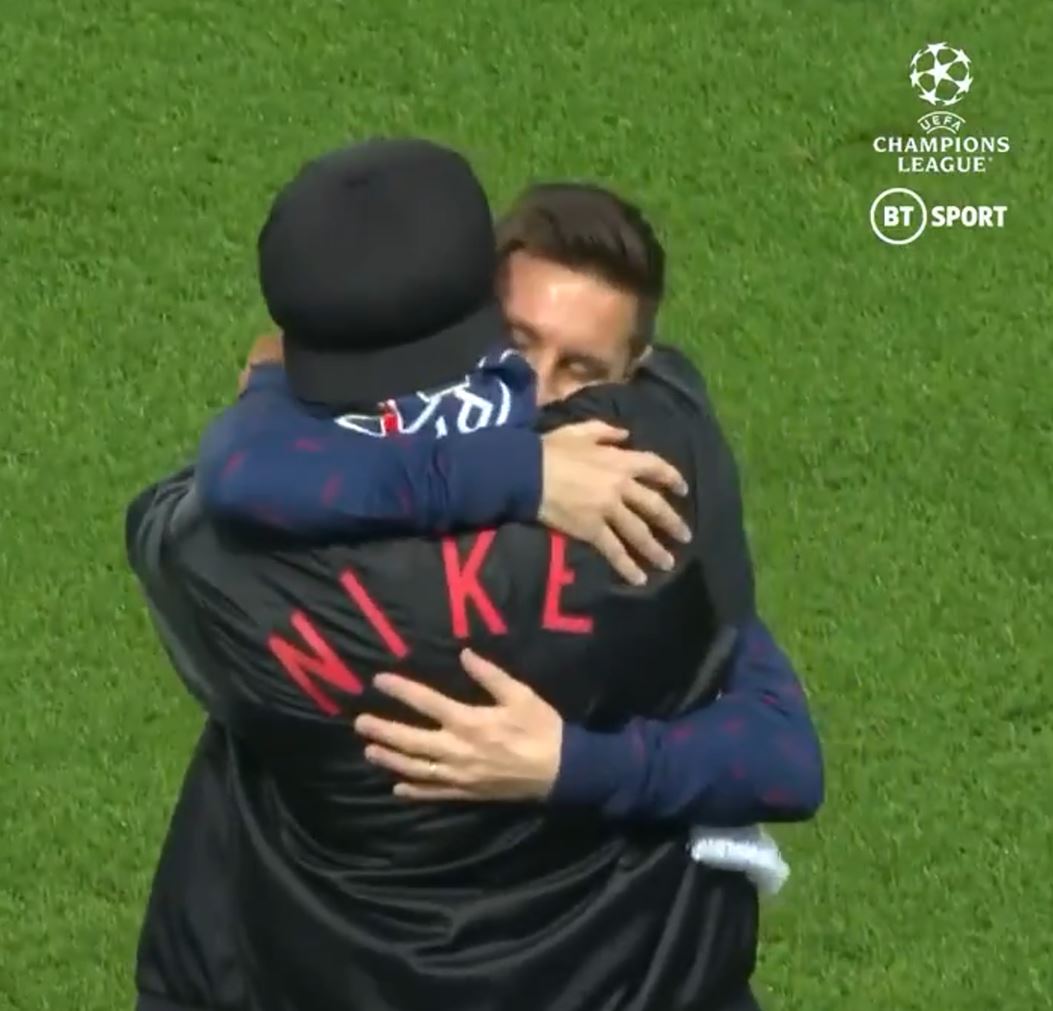 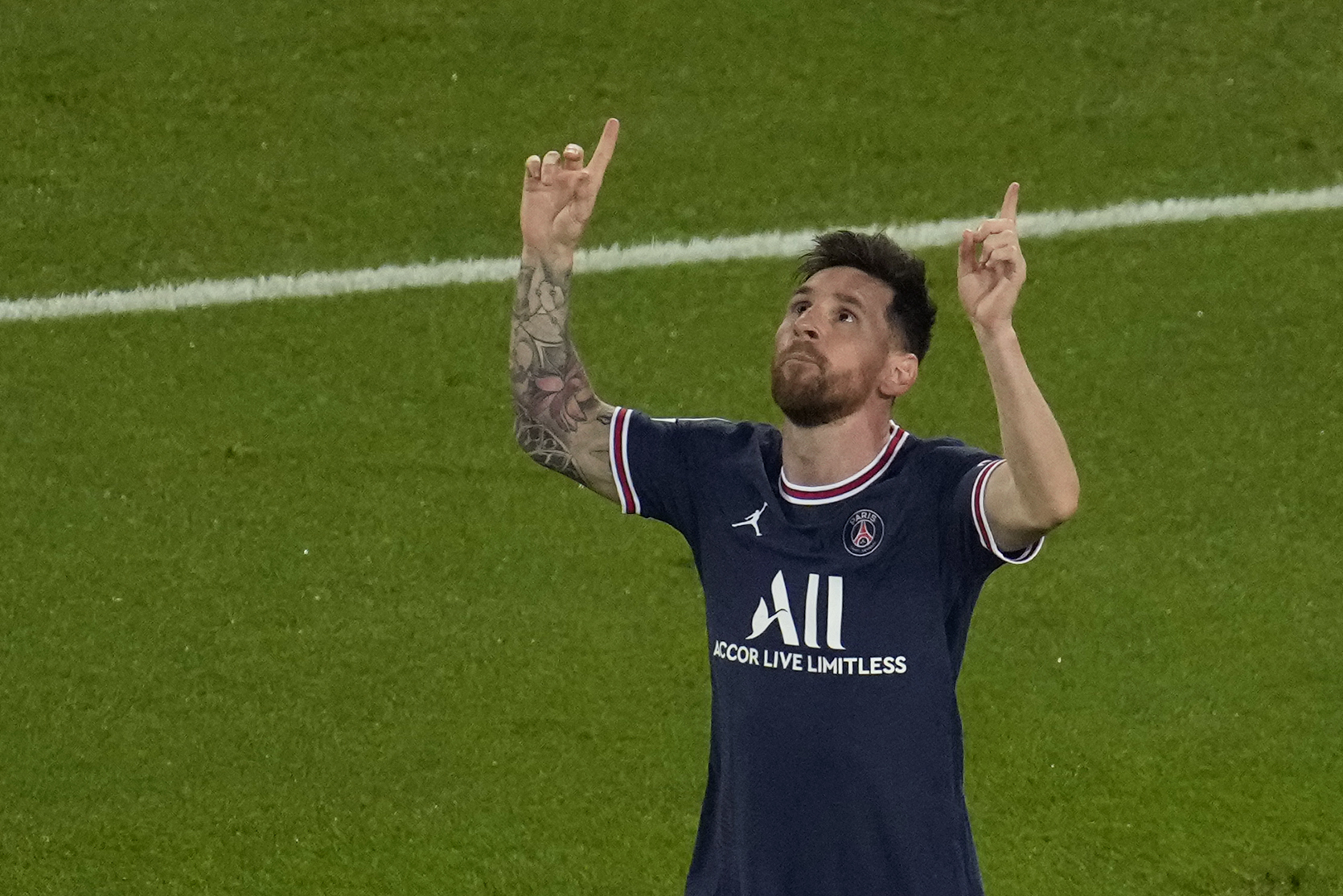 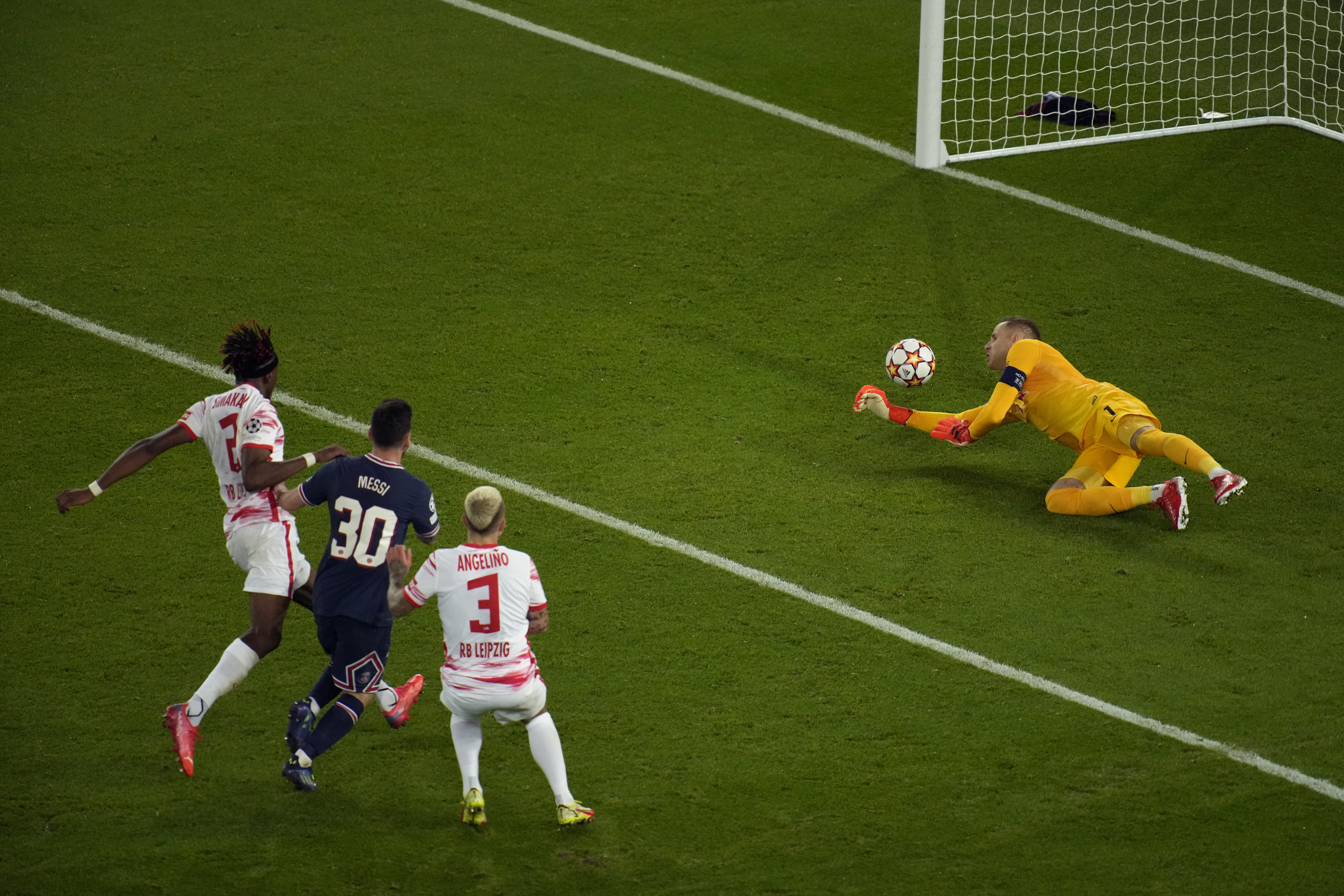 Argentinian Messi, a one-club Barca icon until joining PSG this summer, and Brazilian Ronaldinho, overlapped at the Nou Camp from 2004-8.

Barcelona won LaLiga twice and the Champions League in that time.

And Messi, in particular, looked as if was greeting a friend missing for decades as he wrapped his arms around the 41-year-old and patted his back several times.

Ronaldinho, who was wearing a Barca scarf, then walked away with one of his characteristic huge smiles.

But after kick-off Messi, 34, initially had less to be happy with.

But Messi then tapped home a rebound after his 67th minute shot was parried onto a post.

And he swaggered home a Panenka penalty seven minutes later to clinch victory.

Messi's quickfire brace lifted the mood for both himself and boss Mauricio Pochettino after question marks over the frontman's impact so far this season.

Deep into stoppage time Mbappe missed badly from the penalty spot when he could have added gloss to PSG's victory margin.

But although Mbappe has been strongly tipped to join Real Madrid next summer, Messi showed that for now he remains the master.