DANIEL JAMES may be closing in on a dream move to Manchester United – but it surely won't beat the feeling of being given a puppy for his 21st birthday.

The Red Devils are expected to announce the signing of the Welsh international from Swansea imminently after the player completed his medical on Thursday. 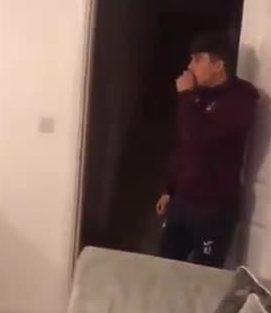 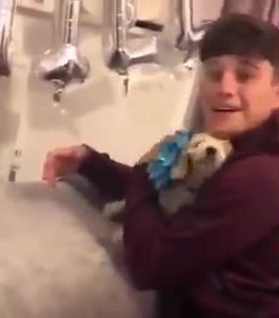 It is understood the deal could rise to £18million with James to pocket £67,000-a-week at Old Trafford – 16 times more than his salary at the Liberty Stadium.

With James set to pen a long-term contract at United, a video has resurfaced on social media of the winger's heartfelt reaction after his girlfriend treated him to a cockapoo pup.

As he returned home in November from the defeat against Rotherham, his partner Ria Hughes gave him an early birthday gift with the dog waiting for him in the living room.

Speaking of his shock last year, James said: "I’ve been asking my partner for a dog for a while and she kept saying no.

“She was obviously keeping it for a birthday surprise, and when I came home from Rotherham Hugo was sat on the sofa waiting for me.

“It was a really nice surprise. My partner filmed it and my reaction said it all. It’s had around 185,000 views on Instagram, which is crazy. He’s a star already!

“A lot of the lads here have dogs, so I’ll be taking Hugo out on the walks soon.”

Before breaking into the first team at Swansea, animal lover James walked dogs at an RSPCA centre to raise awareness of animal welfare.

Speedster James almost joined Leeds on deadline day in January, only for the move to fall through.

He said: “If it happens, United are getting an exciting player that I know that Man United fans will get behind and enjoy watching him.

“It's fantastic for everyone, for Dan, for Manchester United and a good deal for Swansea City as well." 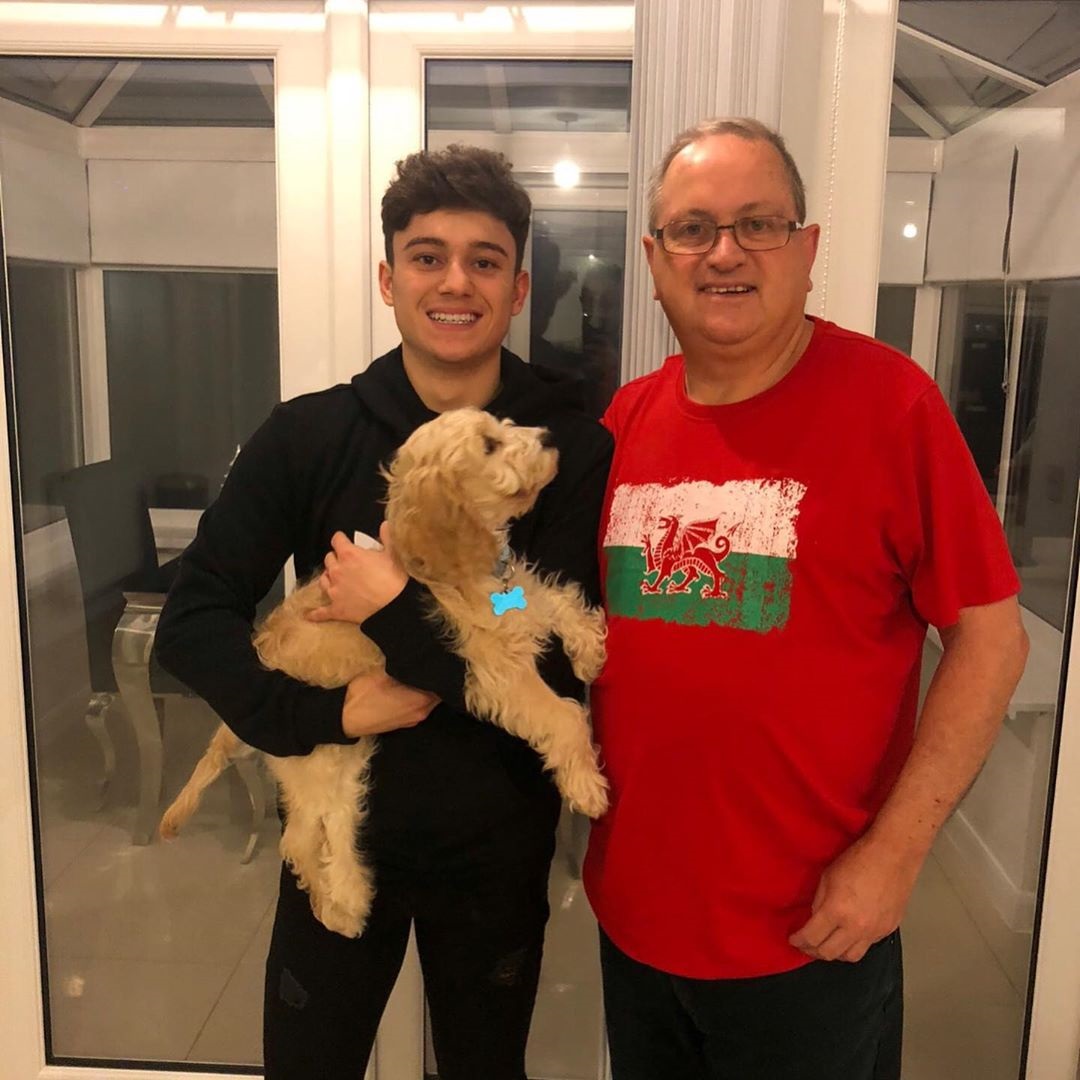 My early birthday present from @riakatehughes don’t know how she kept this a secret after asking for a dog for so long? couldn’t ask for anything better? love you❤️

My early birthday present from @riakatehughes don’t know how she kept this a secret after asking for a dog for so long? couldn’t ask for anything better? love you❤️