The shocking incident took place during the pre-match press conference ahead of the Portuguese national team's World Cup opener against Ghana. 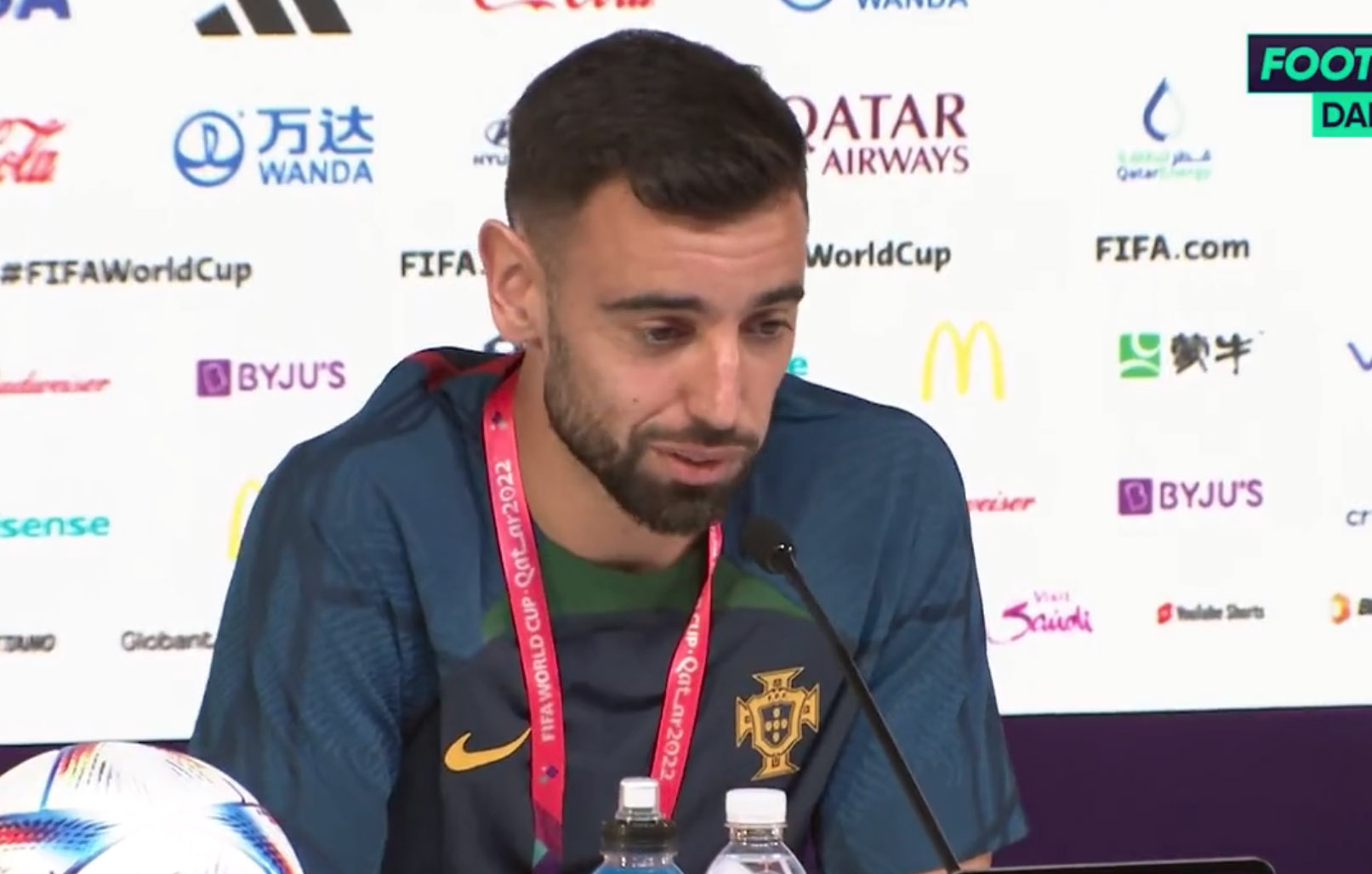 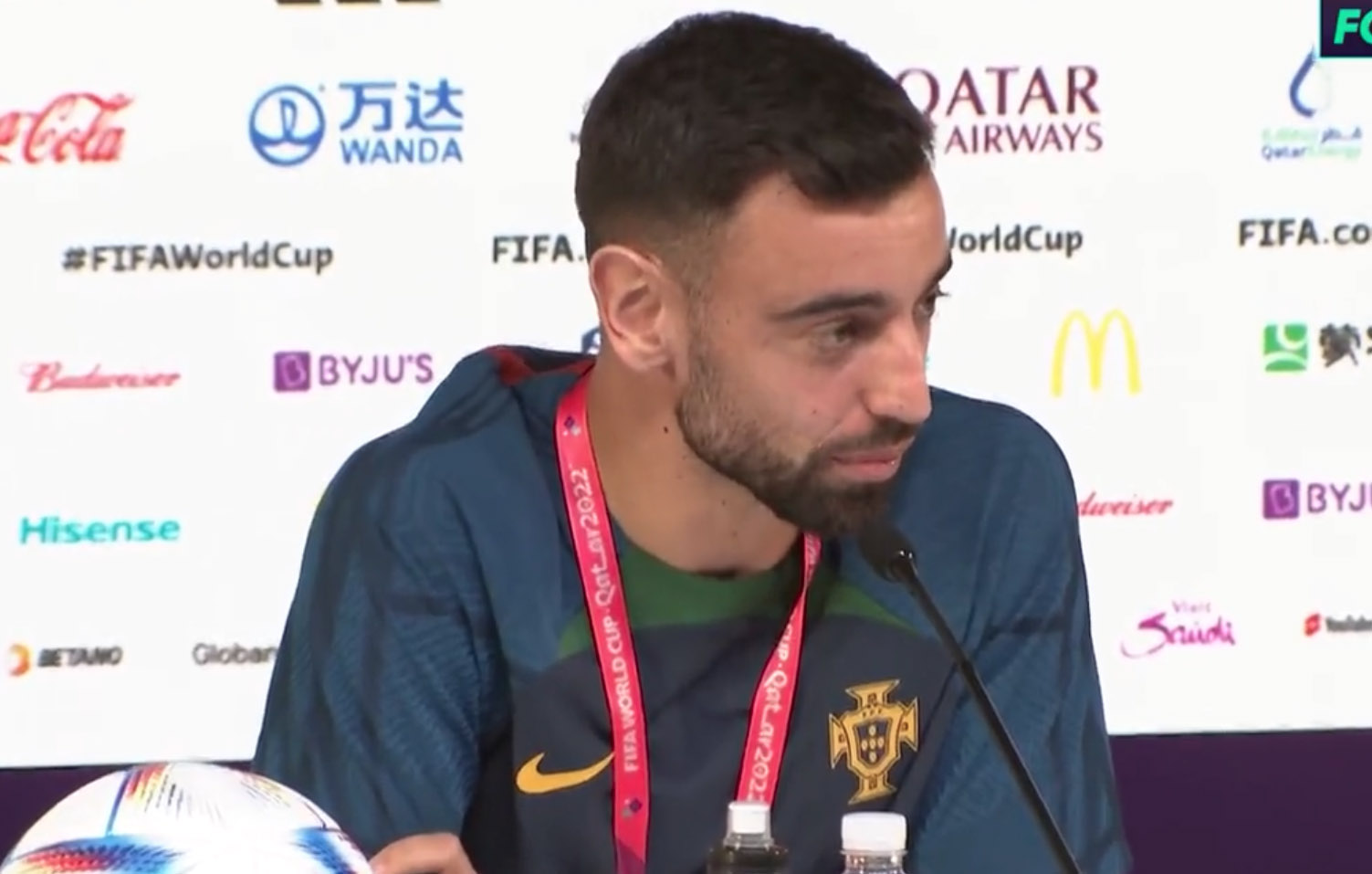 A British journalist was given the floor and immediately apologised for asking in English.

But the Portuguese press officer immediately shook his head and insisted Fernandes will not answer in English.

The reporter, though, kept at it as he asked the playmaker if he's concerned about the state he will find United when he returns after Ronaldo's exit and the club being put up for sale.

The 28-year-old responded in Portuguese but the FIFA translator was shocking turned off.

Read More on the World Cup

Portugal's World Cup preparations have been affected by Ronaldo's fall-out with the Red Devils after his bombshell interview with SunSport columnist Piers Morgan.

The five-time Ballon d'Or winner ripped the club to shreds from top to bottom during a tell-all sit-down.

Porrtugal manager Fernando Santos and several of his players have been asked about their captain's controversial statements.

Fernandes has previously snapped at an interviewer after being asked about his star team-mate.

The midfielder was quizzed about his apparently icy and awkward encounter with Ronaldo when they met up on international duty.

But the ex-Sporting Lisbon star insisted there is no problem between him and his former Old Trafford team-mate as they are both focused on the World Cup.