ROMELU LUKAKU broke his Stamford Bridge duck with a fine strike for Chelsea against Aston Villa.

Saturday's evening kick-off came over a decade after the Belgian first stepped foot on the Blues' home turf in pursuit of a goal. 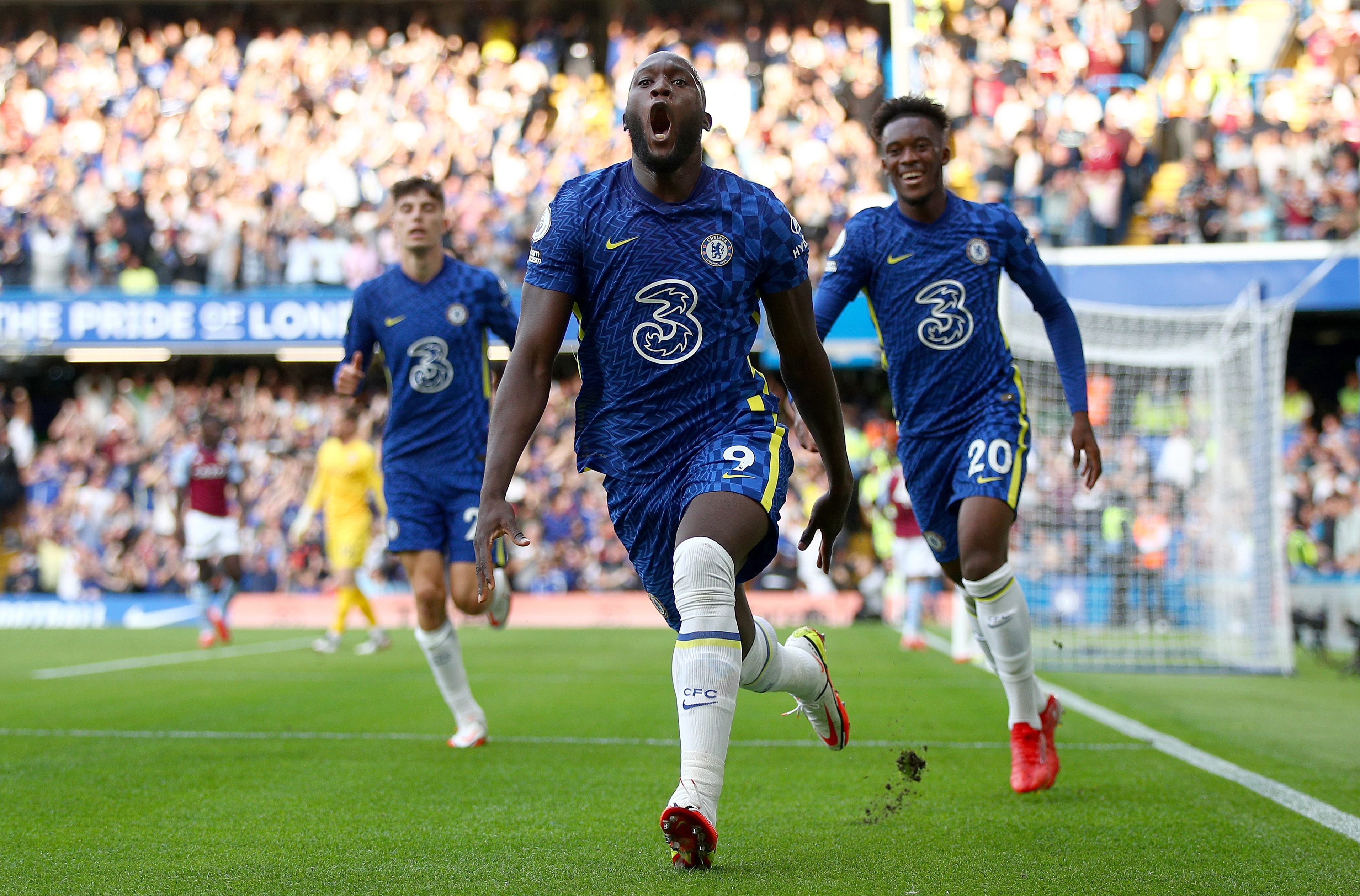 But, in what was a remarkable wait for one of Europe's top marksman, it was not until he turned Axel Tuanzebe inside out and slotted past Jed Steer that Lukaku had scored at the Bridge.

As soon as Mateo Kovacic laid his pass in behind the Villa defence, there was only one ending.

Lukaku, 28, burst into full speed and prepared to angle a shot towards goal on his favoured left foot.

At least, that is what Tuanzebe thought he was going to do.

As the Villa man dived in to block the predicted effort, Lukaku switched back onto his right foot and buried the ball in a flash.

The moment outlined how far he has come since those teenage years in West London – with his incredible pace, control, dribbling ability and, of course, his finishing all on display.

In his first spell, he failed to score in 15 games including eight outings at the Bridge.

When returning as an Everton and Manchester United player, Lukaku continued to struggle at the home of the Blues.

Five Prem returns failed to yield a goal or a victory and he only scored three goals in the 13 times he faced boyhood team Chelsea.

But Saturday's goal kept Lukaku's incredible run versus Villa going, having now notched in six consecutive games against the club.