BAYERN MUNICH star Sadio Mane whispered a message to Bukayo Saka as the pair met at the Ballon d'Or ceremony on Monday night.

Former Liverpool forward Mane, who moved to the German champions in the summer, finished as runner-up in the award to Real Madrid's Karim Benzema. 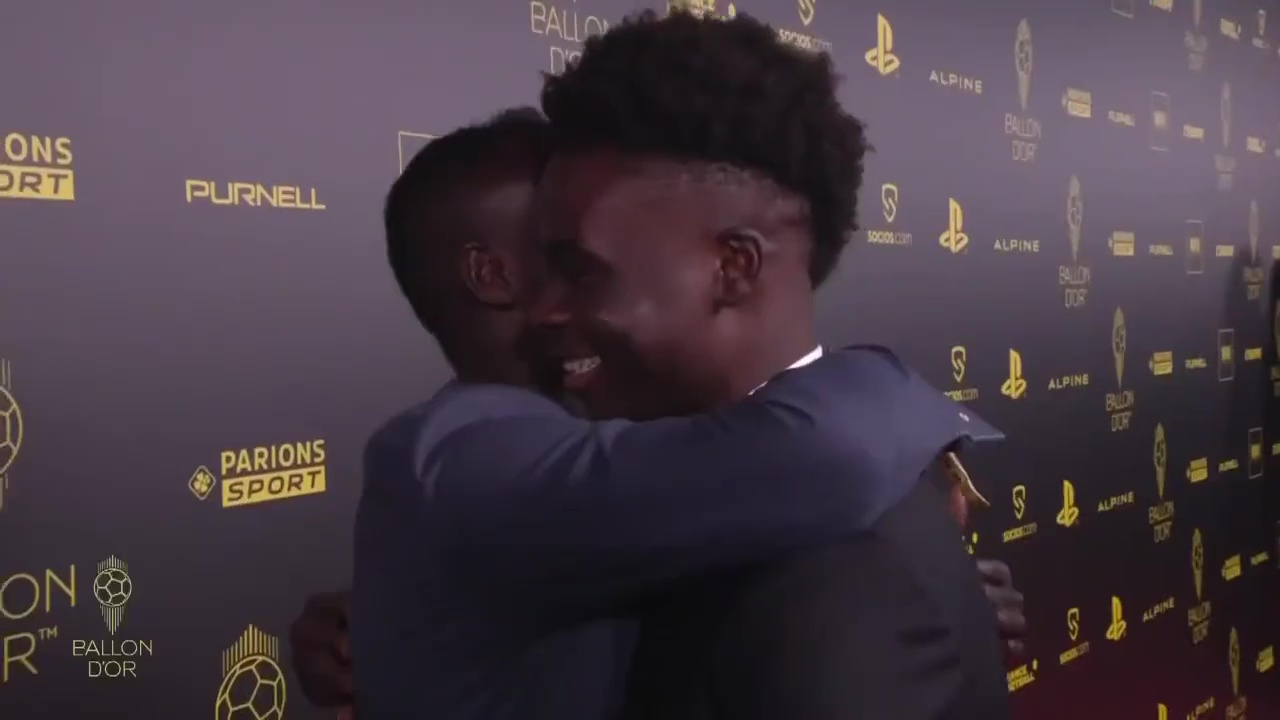 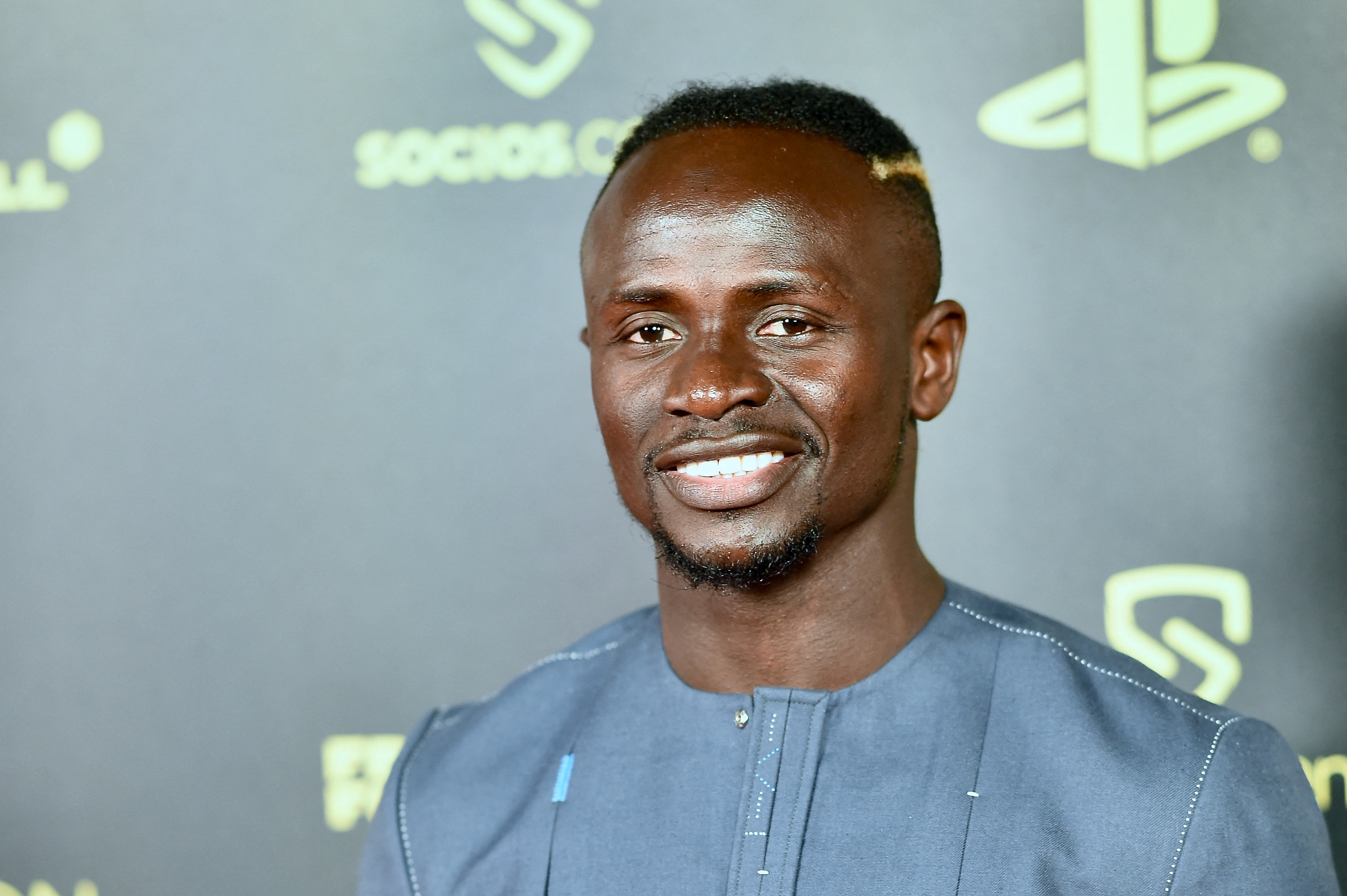 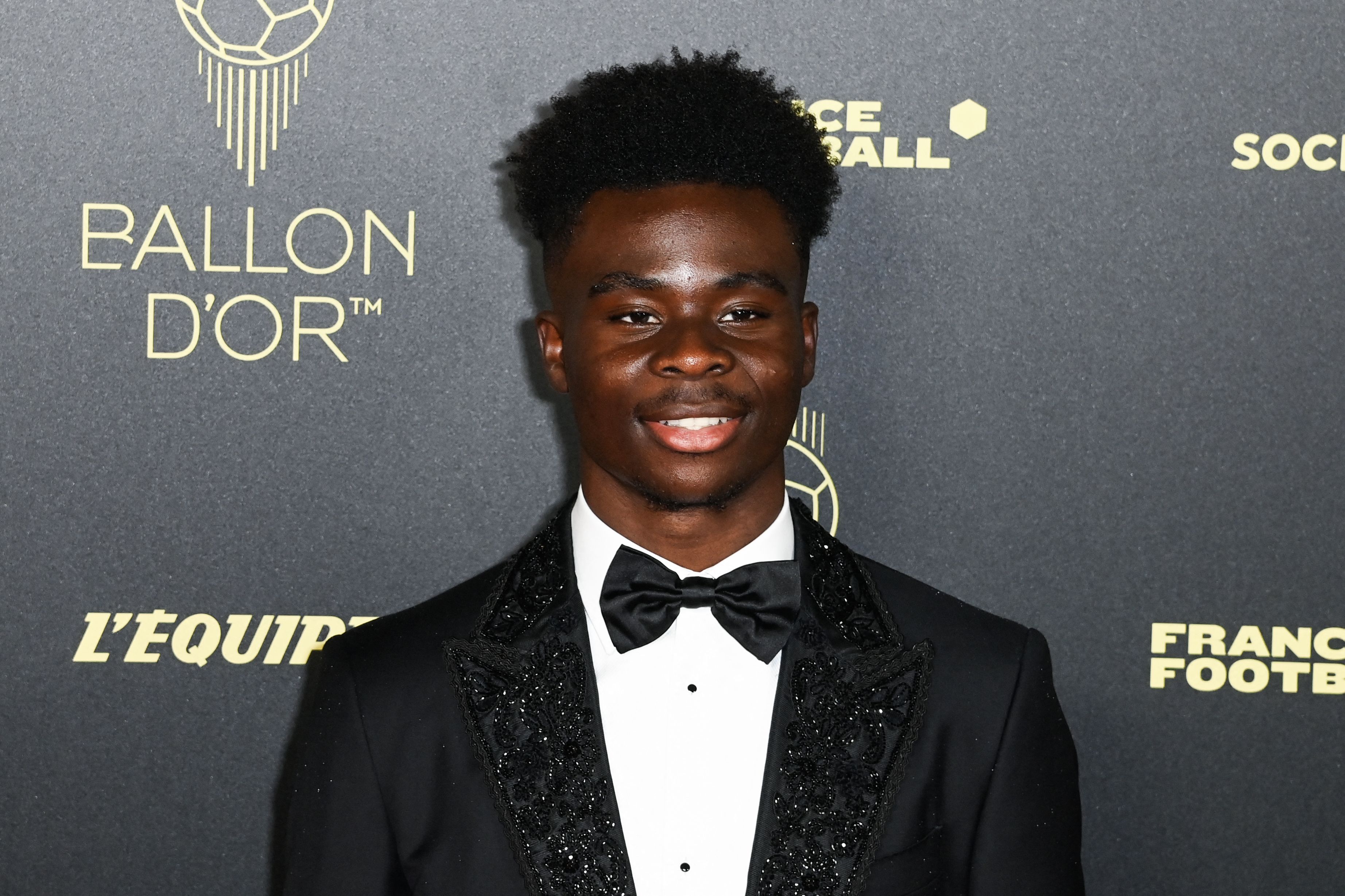 Before the ceremony got underway he bumped into Arsenal gem Saka, embracing his fellow forward.

It is not clear what was said between the pair but Saka beamed as he listened to what Mane had to say.

Some have speculated that Mane was trying to persuade the England international to move to Anfield.

Jurgen Klopp is believed to be a big fan of Saka with Liverpool and Manchester City reportedly monitoring his situation at Arsenal. 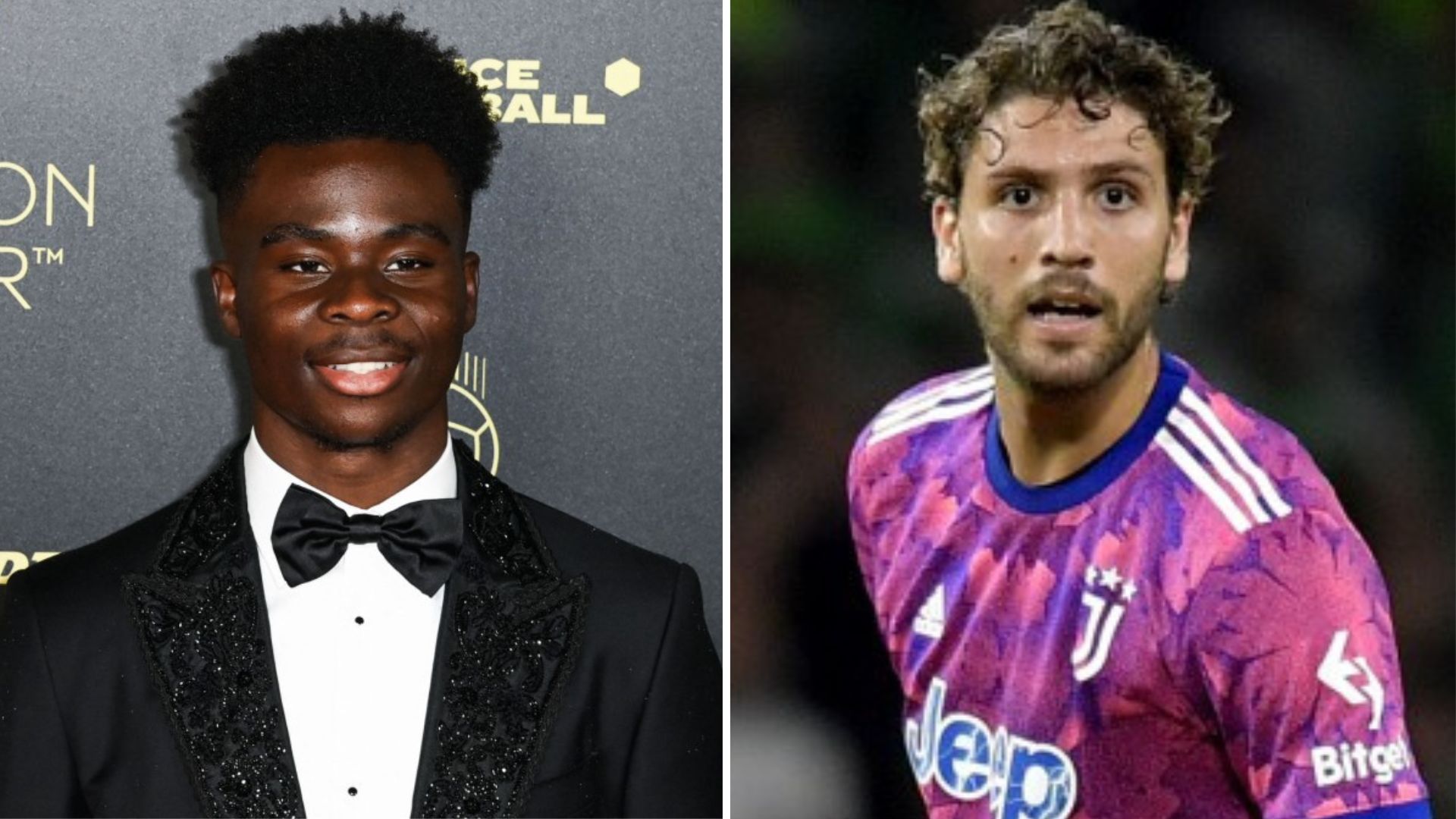 The Gunners are trying to ward off interest by offering the 21-year-old a new contract.

Arsenal boss Mikel Arteta is confident an agreement will be reached after claiming in the summer that Saka and the club are aligned in their in their goals.

The North London outfit are reportedly keen to tie Saka down for three or four more years.

And the club have offered him a contract worth £200,000 per week – nearly SEVEN TIMES his current salary which stands at just £30,000 a week. 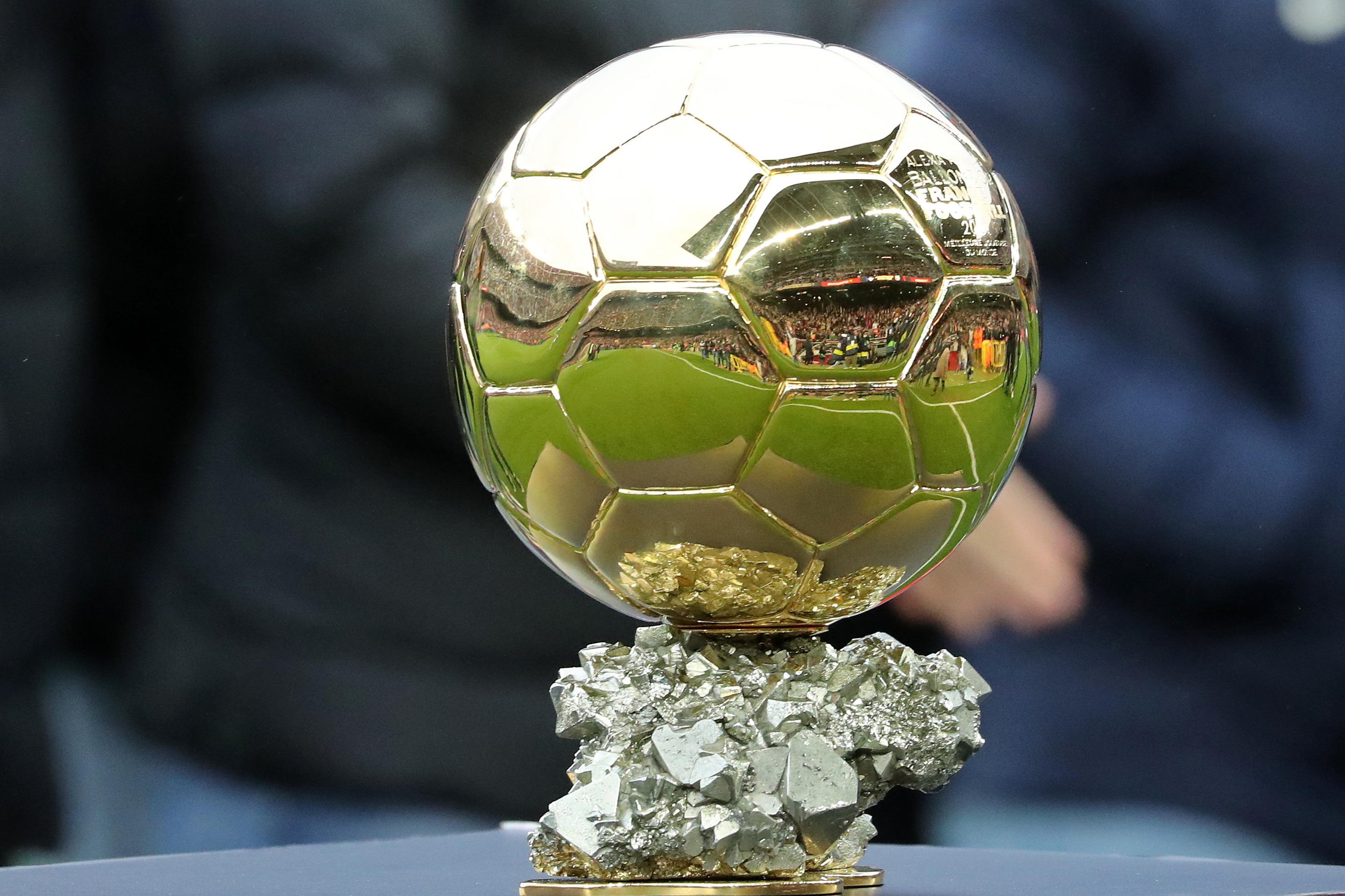 BALL TO PLAY FOR

Saka also dropped a huge hint he is staying put with Arsenal back in the title race.

He has "personally invested" in an executive box at the Emirates, a significant indicator that he does not see a transfer away from Arsenal transpiring in the near future.