WEST HAM are monitoring Sassuolo star Filip Djuricic but there are a number of clubs chasing the midfielder, according to reports.

Southampton are one of them and could bring Djruricic back to St. Mary's. 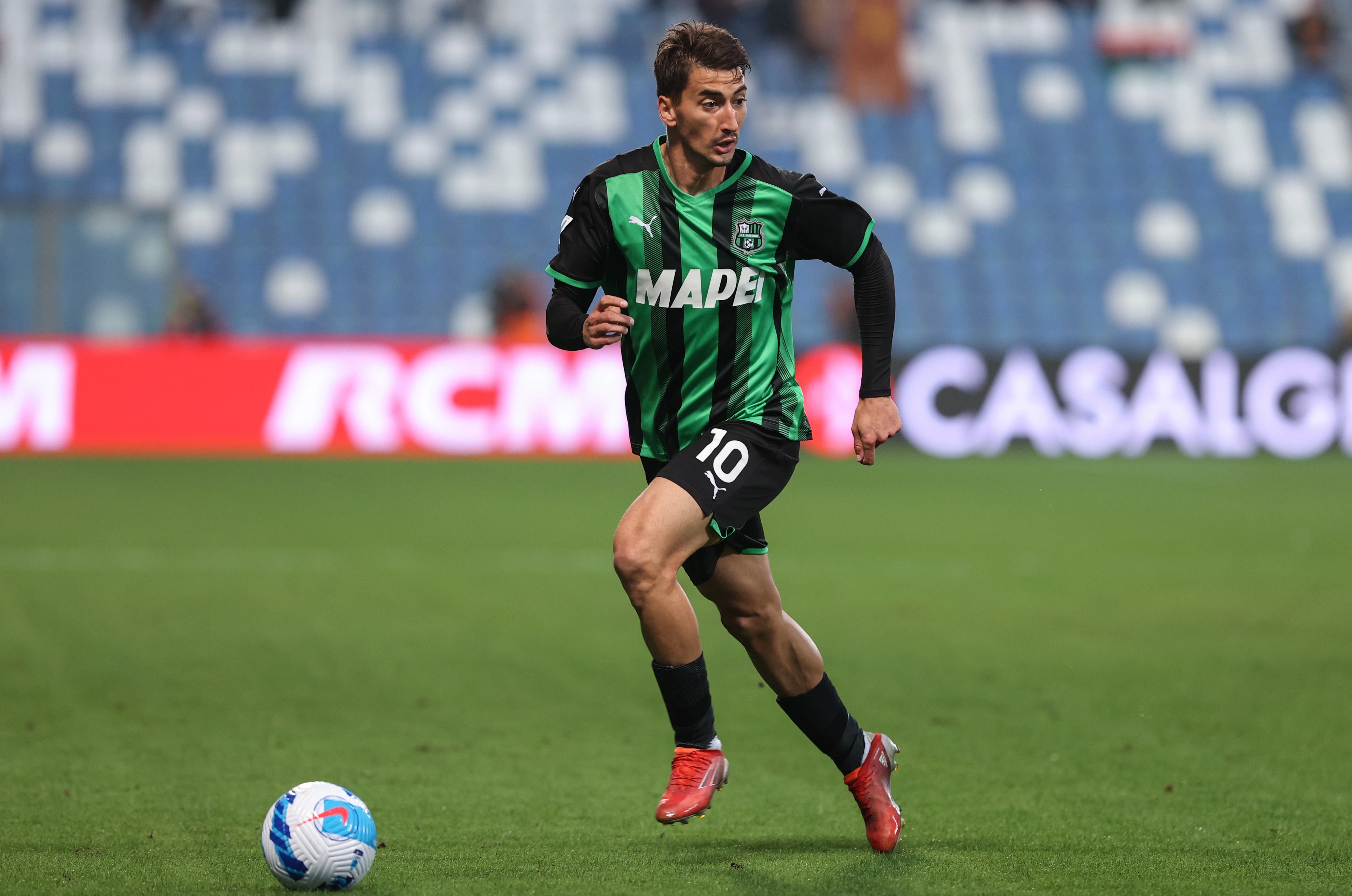 The Serbian, 29, played nine times for the Saints on loan in 2014-15 but failed to impress manager Ronald Koeman enough to earn a permanent move.

According to Calciomercato, Southampton and West Ham have both been keeping an eye on Djuricic's performances.

He has also attracted interest from within Italy, with Serie A champions Inter Milan said to be keen.

Napoli and Shakhtar Donetsk have also been credited with interest so there could be a battle for his signature in January.

Djuricic is in the final year of his contract so could be available for a cut-price deal.

He has spent more than three years at Sassuolo but it may be time for a new challenge and a move to East London may appeal to Djuricic.

The Hammers have impressed in the Europa League this term with three wins from three and zero goals conceded.

And after Michail Antonio's winner against Tottenham on Sunday David Moyes' side are fourth in the league.

West Ham have also recently been linked with a move for Barcelona goalkeeper Neto, who could be made available for transfer.