Noble, 34, hung up his boots at the end of last season following two decades in east London from academy hopeful to Irons legend.

And he has since been studying for the role with an Entertainment, Media and Sports Business leadership course at Harvard business school.

The Hammers announced the decision on Thursday morning.

A statement read: "We are delighted to announce that Mark Noble is to return to the club in the role of sporting director.

"Noble will officially start in his post on 2 January 2023, following his retirement as a player earlier this year." 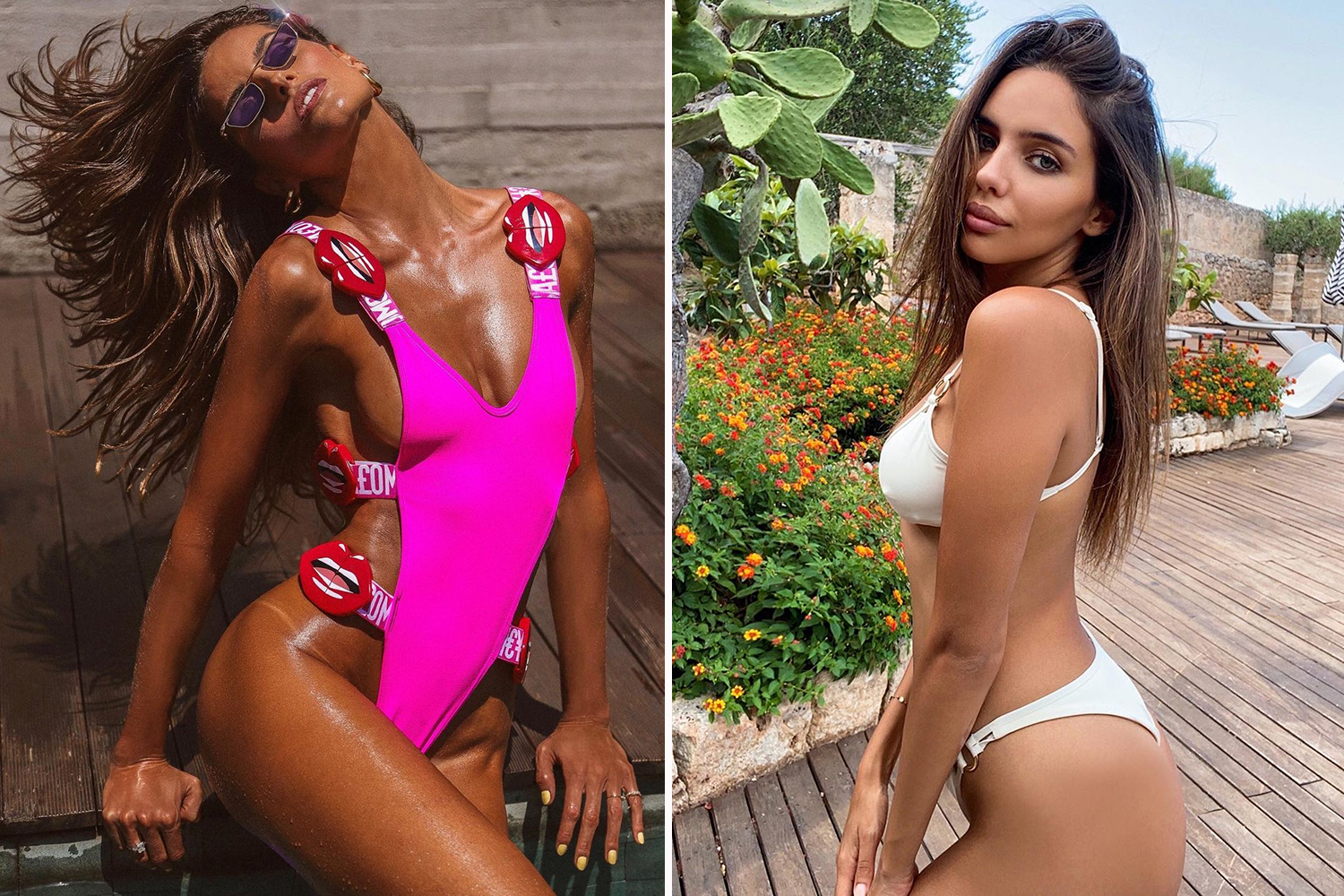 And West Ham fans online were buzzing with the reunion.

One wrote: "Probably the first piece of good news since he retired."

Another added: "The Big Dog is back!"

A happy fan posted: "Hallelujah, much needed to read this, club needs him! Can't he start sooner?!"

While another exclaimed: "Season starts in January, get in."

The club legend played 540 games for the side over both Upton Park and London Stadium eras.

And he is overjoyed to be be able to continue with the next chapter.

Noble said: "I’m really happy to be coming back and can’t wait to get started. I’d like to thank the club for giving me the opportunity – it’s a great honour for me to take up this role at West Ham United.

“In particular, the last two years, as my playing days began to naturally wind down, gave me a fantastic opportunity to really spend some time educating myself and gaining greater knowledge and understanding of the work that goes on behind the scenes.

"This club has made some fantastic strides forward in that period and I am really looking forward to coming back at such an exciting time.

"There are always difficult decisions to be made in football, but along with my colleagues at the club, I will continue to put the best interests of West Ham United first.

“I feel that it is a great opportunity for me to make a real contribution and help the club in a number of different ways, and I can promise everyone in the West Ham family that I will give it absolutely everything I have."