WEST HAM have been dealt a blow after reported target Marcus Edwards signed a new deal with Vitoria de Guimaraes.

Portuguese publication OJogo claim the Hammers were set to make an £18 million bid for the former Tottenham starlet. 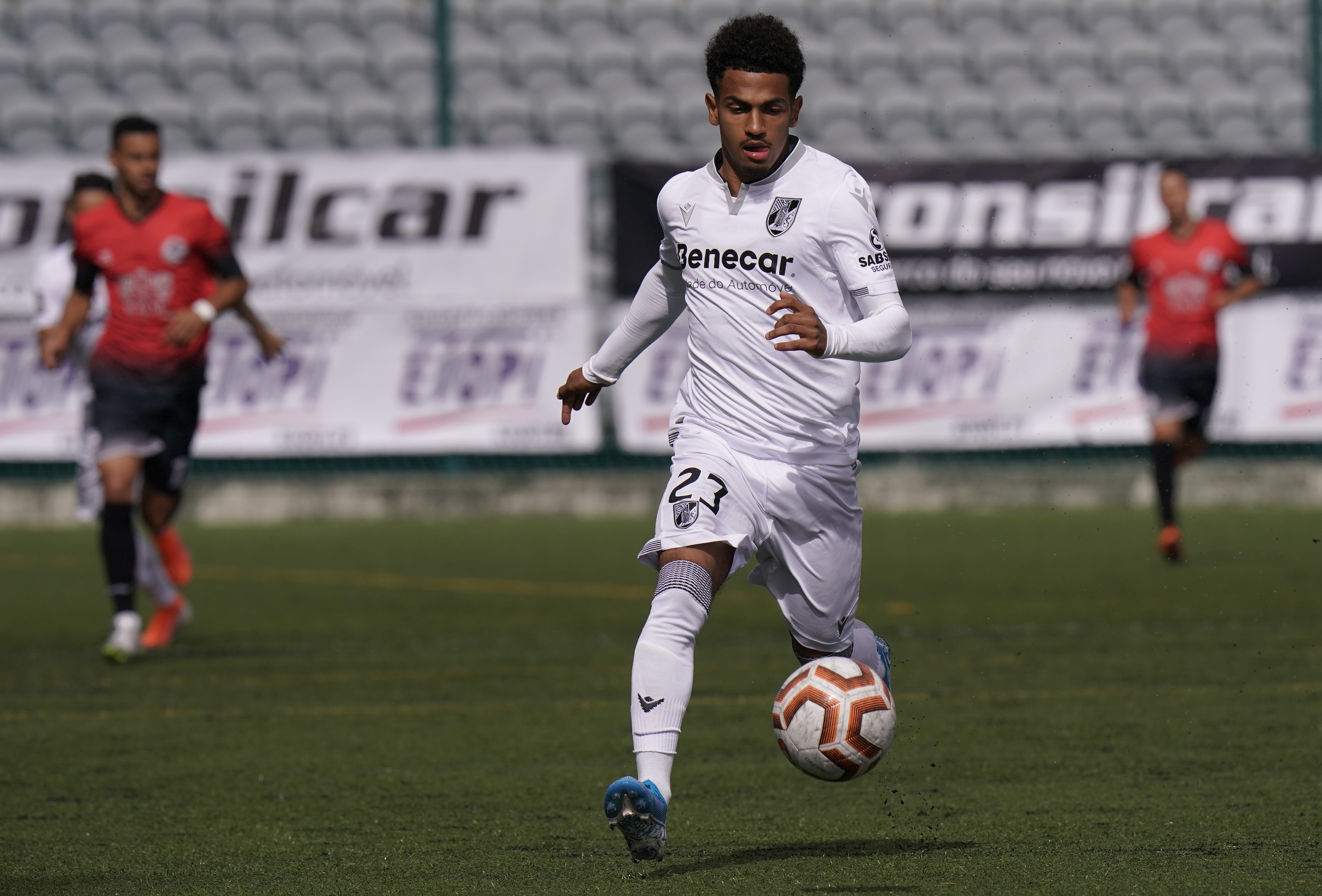 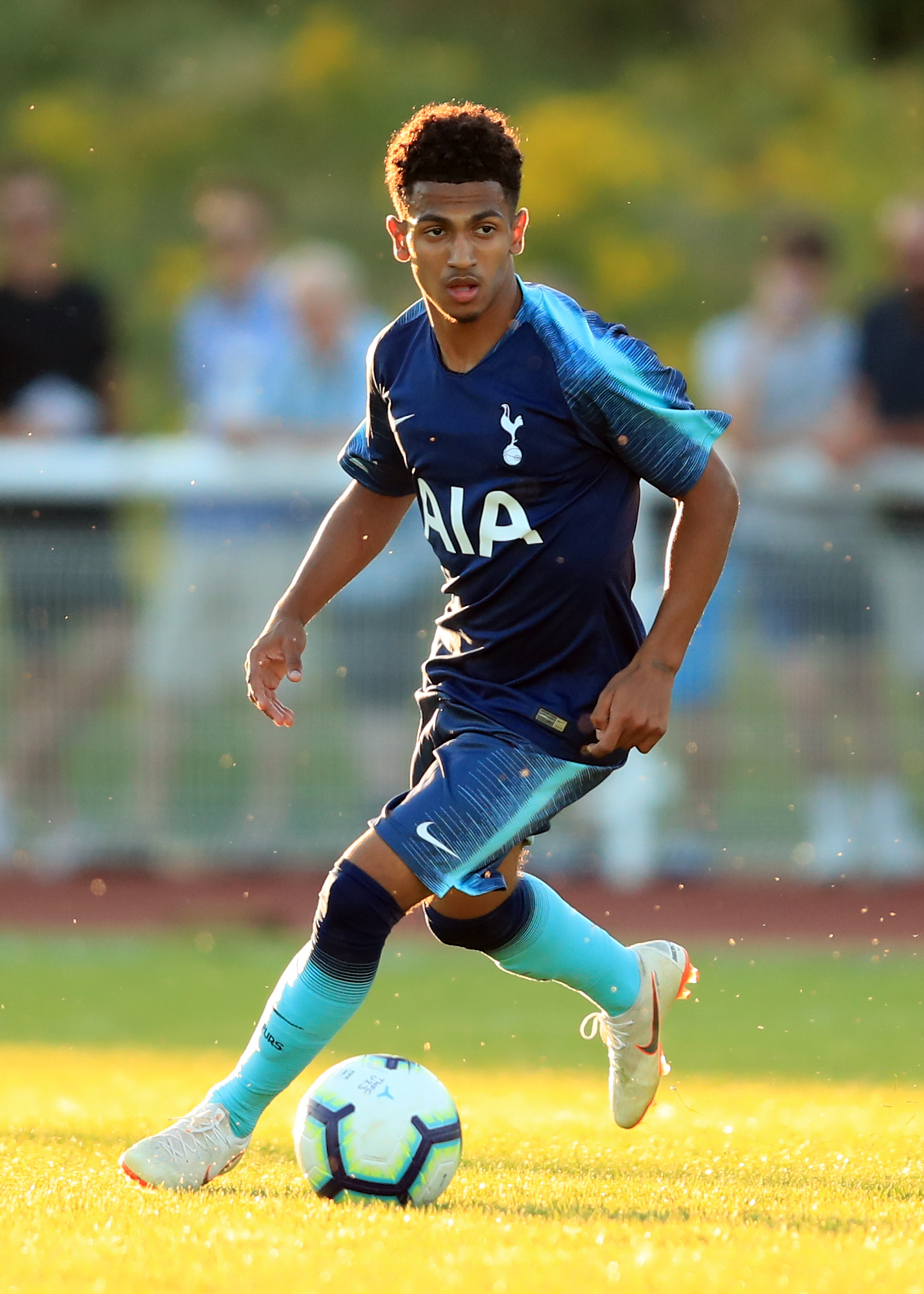 The report adds that Vitoria were open to selling Edwards, who has revitalised his career since swapping English football for Portugal.

Yet the London-born star has now put pen to paper on a new contract to that has seen his release clause rise to £45million.

Edwards has signed a lucrative three-year extension with Vitoria to recognise his standing as one of the club's top assets.

A club statement read: "Edwards is serving the second season with Vitória SC, asserting himself as one of the most influential players on the team and one of the highlights of the Liga NOS, having even integrated the pre-selection for the best 11 of the season 2019/2020.

"The English under-20 international is also shielded by a €50m (£45m) termination clause."

Edwards bagged an impressive nine goals and laid on a further nine assists for Vitoria last season, in his debut campaign with the club.

The 22-year-old was backed to make it big at Tottenham with then-manager Mauricio Pochettino even comparing him to Lionel Messi in 2016.

West Ham meanwhile are searching for attacking reinforcements after the departure of club-record signing Sebastien Haller.

Hammers boss David Moyes has already drawn up a list of replacements with the club linked with moves for Josh King and Olivier Giroud.